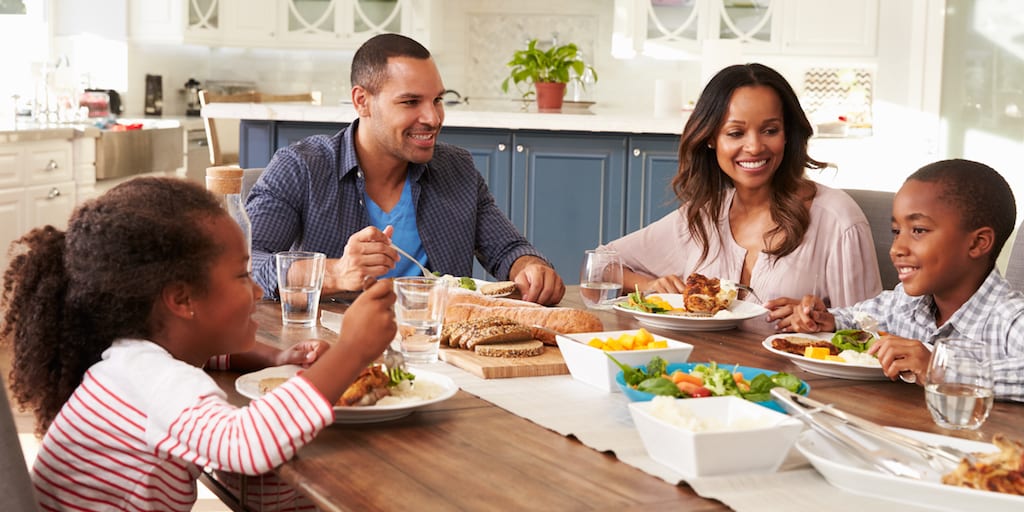 While Veganuary is in its last days, the expanding popularity of veganism has African Americans replacing their favorite types of meat with plant-derived alternatives to make them the fastest-growing vegan demographic in the US.

A recent Gallup’s survey on consumers’ meat-eating  habits reports that while 10 percent  of the white population reduced meat in the past 12 months, people of the African American community reported eating 31 percent less.

This is a steep rise compared to a 2016 Pew Research Center survey  that found only 3 percent of Americans and 8 percent of African American community following a vegan diet.

Elsewhere, in 2017, a Nielsen survey showed that 39 percent of Americans were trying to eat a more animal free diet.

According to The Washington Post, the black ethnic community is the fastest-growing demographic of the plant-based population in the US and while many have  ditched meat for health, environmental, ethical and economic reasons, the movement is being endorsed alike by the general and stalwarts of the community.

Boston Celtics star Kyrie Irving hopped on the vegan trend, after he felt he “wasn’t able to recover as fast after games and workouts.

“I did a lot of research and learned that my diet could be a factor,” he said in an interview.

And after mentioning about his diet change, Beyond Meat offered to send him samples.

“It was good timing as I was struggling to find quality plant-based foods that still had a lot of flavor,” reported the Los Angeles Times.

Eight out of 10 of the Wu-Tang Clan are vegan or vegetarian.

Cheers to the weekend: Congrats to the Wu for being the first band to create a Hip Hop/music scripted series in history. Thanks to all the fans and people who made this possible. The saga continues… #wutang #wutangonhulu #hulu

Meditate on this: Buddah spent six years meditating on the essence, causes, and cures for human anguish. In the end, he came to the realization that suffering is not caused by ill fortune, by social injustice, or by divine whims. Rather, suffering is caused by the behavior patterns of one’s minds. #wutang #rza

Wu-Tang Clan member RZA also has a clothing brand 36 Chambers that manufactures cruelty free merchandise. Recently, RZA’s teamed up with German vegan outerwear brand Embassy of Bricks and Logs and PETA to release a limited-edition of a Flying Guillotine Puffer Jacket named after the Taiwanese film “Master of the Flying Guillotine.”

BIG DROP: Initially introduced by our friends at @peta, we teamed up with German brand @embassyofbricksandlogs to create the Flying Guillotine Puffer Jacket that we just released today. Quick hits about the jacket 1) doesn’t use a down filling 2) we used 100% recycled ocean plastic for the filling 3) takes inspiration from the flying guillotine series of movies/ancient Chinese weapon. Link in bio to see more! #36chambers

The winter jacket is down-free and uses material made out of recycled plastic bottles removed from the ocean.

Thank You To Our Sponsors @newbalance @levis @wayfarerfoundation @cafegratitude @impossible_foods For Helping Us With Our First I Love You Activation Of The Decade.

Rapper Jaden Smith, son of Will and Jada Pinkett Smith, opened up a free vegan food truck for the homeless population of Los Angeles, US. Last October, he partnered with Café Gratitude to create a vegan meal called the I LOVE YOU Bowl to serve 10,000 free meals on Skid Row.

“Not well-suited to a standard American diet”

Elsewhere, Ann Codrington, a 54-year-old co-owner of Nisani Farm ditched meat after a vegan diet helped her recover from two bouts of cancer.

“It’s not easy, but it is a choice that I’ve made, in part because of my health issues, in part because I’ve always been an environmentalist,” said Codrington showing the vegan trend is catching on among the famous and  the common population.

“The veganism movement has grown over the last several years,” said Tracye Lynn McQuirter, a nutritionist, author of the book “By Any Greens Necessary,” and editor of the “African American Vegan Starter Guide.”

A vegan for the past 32 years, McQuirter admits that she has “definitely” seen a spike in African Americans adopting a vegan lifestyle.

According to Afya Ibomu, a holistic nutritionist, a number of  health issues have influenced the rise in the number of vegans in the African American community.

“We have higher rates of obesity, cancer, diabetes and asthma. It’s partly our DNA; we’re not well-suited to a standard American diet,” she said.

“Many of us came from West Africa where they mostly had goat’s milk. And here it’s cow’s milk. The majority of health guidance is based on European bodies.”

Figures released by the Good Food Institute and the trade group Plant-Based Food Association shows that while the U.S. retail food market saw a marginal 2 percent spike from April 2018 to April 2019, plant-based products clocked an impressive 11 percent increase in the same period.

A 2019 Grubhub report showed a 25 percent hike in the orders of vegan-friendly dishes.  Whereas, NPD Group found that vegan food sales were up 30 percent last year.

A Barclays report forecasted that rising demand, and increasing population will boost the global market share for meat alternatives from 1 percent in 2019 to about 10 percent in 2029.

Where will veganism be in 10 years? Share your thoughts in the comments below!