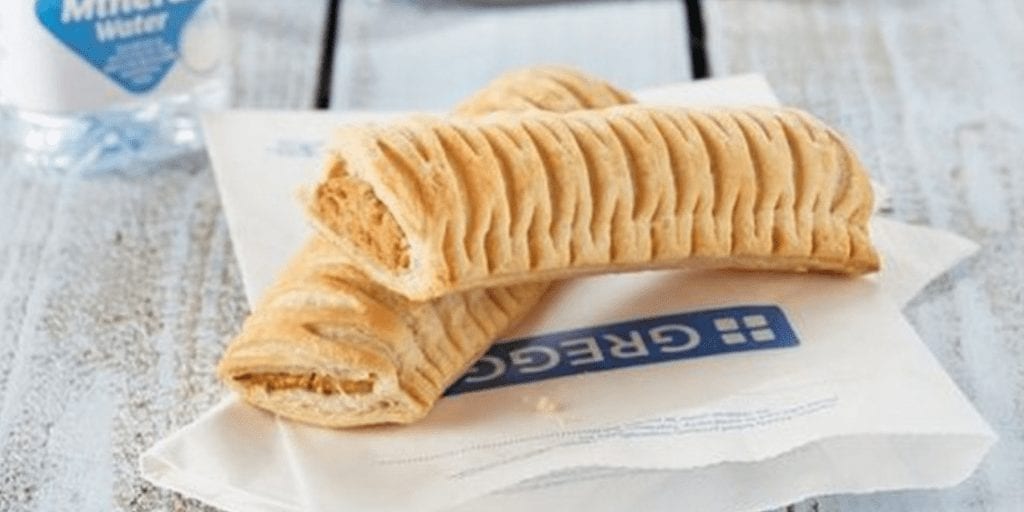 Interest, excitement and investment in the vegan meat-alternative market is swelling to unprecedented levels and creating huge profits for companies reacting to the rise of veganism.

Shares in Greggs boomed to an all-time high yesterday (May 14) due largely to the sensational popularity of its vegan sausage roll.

This follows Beyond Meat’s incredible debut on the stock market – the plant-based burger and sausage maker’s value has tripled this month to upwards of $4bn.

Add that to high-profile fundraising from one of Beyond Meat’s direct competitors, Impossible Foods, which has attracted $300m additional funding from a star-studded list of investors including Jay-Z, Will.i.am and Serena Williams.

Impossible Foods is now worth upward of $2bn and is eyeing up following in the steps of Beyond Meat and selling shares to the public.

Overall the buzz surrounding plant-based meat alternatives is causing a huge stir, and the market seems to be a wise investment as the number of people ditching meat continues to skyrocket across the globe.

Greggs reported yesterday that the sudden boost to shares was due to the company upping the production of its vegan sausage roll.

When the product first launched, vegans across the country were left disappointed as the bakery struggled to keep up with unprecedented demand.

But now Greggs has launched the product across all its stores and upped capacity for the sensational product which caused such a fuss on its launch.

Greggs said sales have been ‘materially higher’ this thanks to the vegan sausage roll which Piers Morgan hated so passionately.

Greggs has wisely taken note of this huge benefit and added a vegan Mexican bean wrap to its summer menu as a mainstay.

The news of Greggs’ impressive sales, which have been up by 15% in the first 19 weeks of the year, led the company’s shares to spike by 16% on Tuesday while shares are up 96% over the past year.

What do you think of the buzz around the vegan meat market? Tell us in the comments section below!