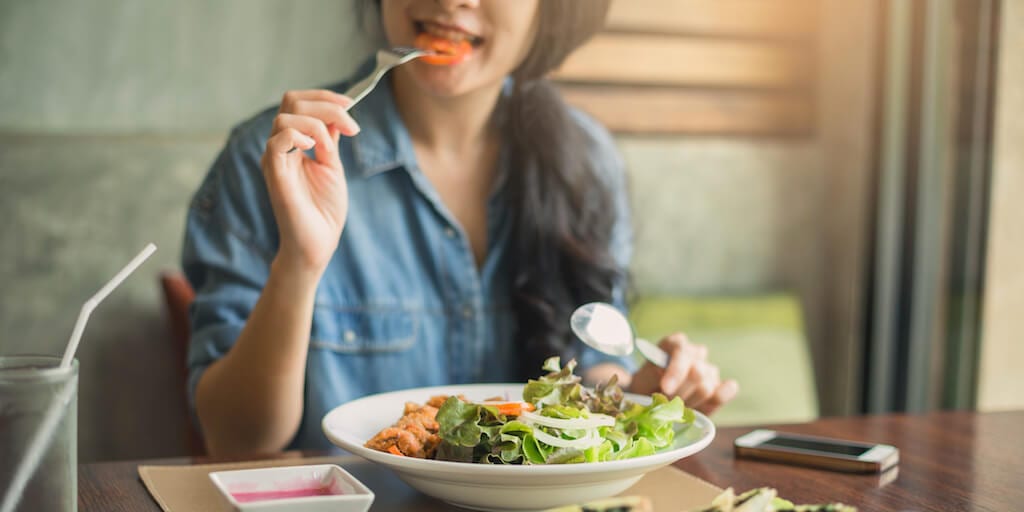 “Carnivores are becoming a thing of the past.”

The percentage has been cited by Berlin-based supermarket chain Veganz, based on a new research it conducted.

The study’s findings also show that within a span of four years, the number of vegans in Europe has doubled from 1.3 million to the current estimated figure of 2.6 million.

The survey, which took a look at eating habits of omnivores and vegans and examined shopping habits of the respondents also found that the vegan trend is strongest in Germany.

In addition, the findings show that the number of flexitarians is growing rapidly at 22.9%. Almost 30% of Germans surveyed said they were flexitarians.

According to the report, the flexitarian wave is not restricted to Germany but is rising in the other six countries studied. The survey shows that 31.8% in Austria eat a flexitarian diet. In Portugal, 28.6% have reduced their meat consumption.

Extrapolated results from the study show that about 30.9% of the population- including vegetarians, pescatarians and flexitarians – no longer consider themselves full meat-eaters anymore.

Predominant meat-eaters have also shown an inclination to adopting healthier eating habits with 27.2% of omnivores open to the idea of eating more plant-based foods and consuming meatless protein alternatives.

Veganz’s survey also finds that 20% across the age groups are interested in trying cultivated meats or cell-based meats. Interestingly, among the groups, vegans showed the most enthusiasm with 42% saying they will try lab-grown meat.

Another important finding of the survey shows that nearly half of all vegan Europeans (45.5%) say they would like to see more vegan versions for sausages and cold cuts, followed by cheese alternatives. Consumers are also seeking more plant-based baked goods (38.6%) and snacks (32.9%) indicating key areas of opportunities for food companies to work on.

‘Carnivores – a thing of the past’

According to authors of the Veganz’ report: “Carnivores are becoming a thing of the past.”

Food trend researcher Hanni Rützler from the Future Institute in Vienna added: “They want to eat meat, but with a good conscience

“Food will become more and more an expression of individuality. A lot of people will ask themselves: can I still swallow mountains of meat without reflecting on the consequence?

“The understanding of enjoyment has changed, away from more and more, faster and cheaper.

“If chicken in the supermarket is so cheap it’s almost free, i don’t want to know what they’re feeing it.”

Share this story to let others know about the new study conducted by supermarket chain Veganz.