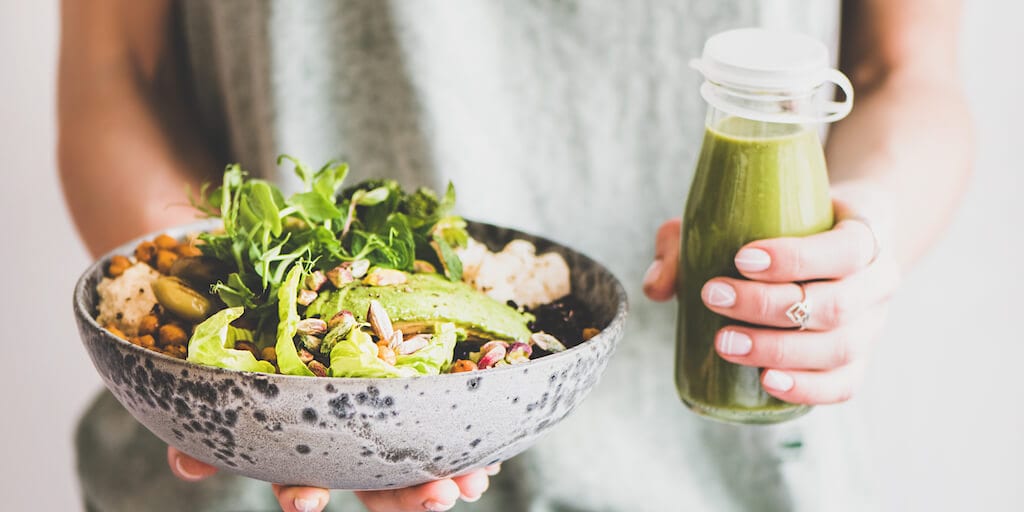 “We found that vegans had a higher risk of total fractures which resulted in close to 20 more cases per 1,000 people over a 10-year period compared to people who ate meat.”

Vegans and veggies are more likely to suffer fractured bones than meat-eaters – and tend to have a lower Body Mass Index (BMI), claims a new research.

The study, titled Vegetarian and vegan diets and risks of total and site-specific fractures: results from the prospective EPIC-Oxford study, has been published in the journal BMC Medicine, today.

According to the study conducted by researchers at the Universities of Oxford and Bristol, UK, eating a vegan diet lowers calcium and protein intake, making vegans 43% more likely to suffer any type of broken bone.

The 55,000 participants in the EPIC-Oxford study were followed for 18 years on average. Findings of the study revealed 3,941 fractures occurred in total, and the biggest difference was found in hip fractures, where vegans were 2.3 times more prone to breaking a hip when compared to those who ate meat.

Dr Tammy Tong, a nutritional epidemiologist at the Nuffield Department of Population Health, said: “We found that vegans had a higher risk of total fractures which resulted in close to 20 more cases per 1,000 people over a 10-year period compared to people who ate meat.”

However, after researchers took BMI, dietary calcium, and protein intake into account, these effects were partly reduced.

“Previous studies have shown that low BMI is associated with a higher risk of hip fractures, and low intakes of calcium and protein have both been linked to poorer bone health,” Dr Tong explained.

“This study showed that vegans, who on average had lower BMI as well as lower intakes of calcium and protein than meat-eaters, had higher risks of fractures at several sites.”

Limitations of the study

While lower BMIs associated with meat-free diets might be, at least in part, related to the increased risk of fractures seen in the non-meat eating population, Dr Tong added that these results must be interpreted with caution since higher BMIs are often indicative of obesity and obesity-related illnesses.

She said: “Well-balanced and predominantly plant-based diets can result in improved nutrient levels and have been linked to lower risks of diseases including heart disease and diabetes.

“Individuals should take into account the benefits and risks of their diet, and ensure that they have adequate levels of calcium and protein and also maintain a healthy BMI, that is, neither under nor overweight.”

The study was also unable to differentiate between people who suffered fractures from accidents, and those who may have broken their bones because of poor bone health.

The findings also cannot be extrapolated to other populations or ethnicities since participants’ data predominantly included a white population.

Are plant-based foods deficient in calcium?

According to the National Osteoporosis Foundation (NOF): “Every day, we lose calcium through our skin, nails, hair, sweat, urine, and faeces.

“That’s why it’s important to get enough calcium from the food we eat. When we don’t get the calcium our body needs, it is taken from our bones. This is fine once in a while, but if it happens too often, bones get weak and easier to break.”

NCB added that “calcium requirements can be met in a vegan diet by choosing plant foods rich in calcium.

Dark leafy greens and legumes are also among the healthiest sources for calcium.  Soybeans, including soya milk and tofu, also pack in a good amount of calcium.

Heather Russell, a dietitian at the Vegan Society- UK, said: “It’s certainly possible to look after your bones on a well-planned vegan diet, but people need information to make healthy choices.”

Do you agree with this study’s result? Share this story to let others know.