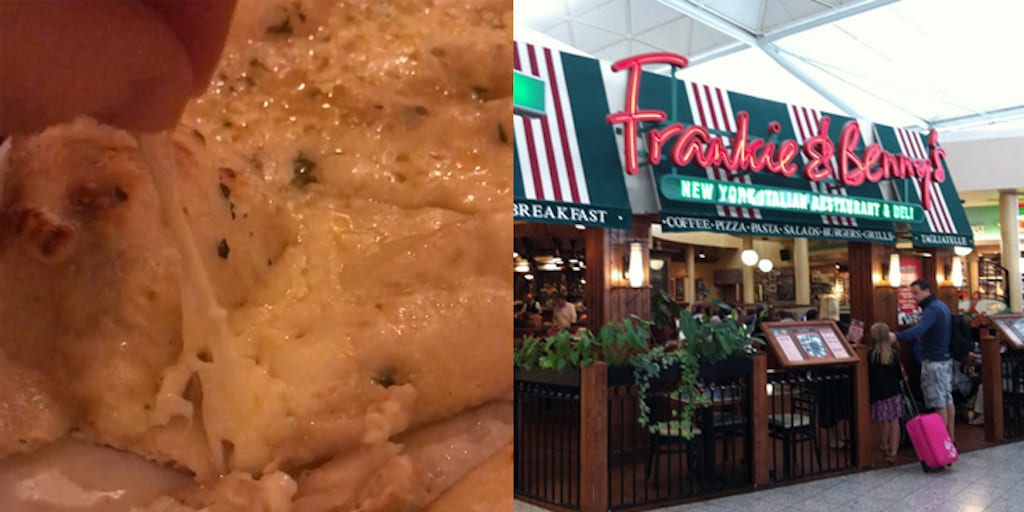 There’s no question that veganism is on a rampage in 2019. ‘Vegan’ is the biggest Twitter trend so far this year, the world is being told to cut meat in favour of fruit and veg, and Veganuary has seen record participation with 300,000 signed up.

Restaurant chains have also responded to a rapidly growing vegan market by offering more and more plant-based options. This can only be a great sign for the future, the expansion in choice has led to a string of restaurant blunders in which vegans were served dairy products.

Specialist vegan restaurants know the drill, and are very careful to ensure a vegan option has no trace of animal products. But some chain restaurant staff are new to the game, and their staff have been caught out falling short.

Frankie and Benny’s has come under fire in a string of incidents and complaints about its Veganuary offer.

Natalie Fisher visited one of the company’s restaurants in Meadowhall Shopping Centre in Sheffield, UK this month and ordered a vegan pizza.

She was suspicious when the dish arrived as the cheese was stretchy, rather than the creamy consistency she had seen in advertisements.

Natalie told Totally Vegan Buzz that staff reassured her it was definitely vegan cheese, so she tucked in.

“I asked them three times to check as I didn’t believe it.”

Staff checked and reassured her once again that the meal was vegan, so she ate one slice. Her partner, also vegan, ate the rest.

Natalie then found a picture of the vegan version from other restaurants to highlight the difference in the appearance of the cheese.

She continued: “I knew it wasn’t the same cheese. They said different branches just cook it at different temperatures and times, so it can look different. The staff basically convinced me I was crazy and said 100% it is vegan.”

Natalie and her partner suffered ‘horrific stomach aches’ afterwards, and she was brought to tears while still in the restaurant by the thought she had eaten dairy – tears which continued throughout her day.

She continued: “It was all I could taste in my mouth! I was just really upset.

“Now when I see restaurants are bringing out new vegan options I’m too scared to try unless I know exactly what to expect.

“It seems now like they’re not even bothered unless I have an allergy. There’s emotional pain too.”

This wasn’t the first time Frankie and Benny’s has received complaints about its new offer, and Natalie reported seeing many other similar complaints on the restaurant’s Veganuary post on Twitter.

A spokesman told Totally Vegan Buzz: “We’re aware of a small number of guests advising they believe they’ve been served non-vegan food items after ordering from our Vegan Menu.”

The company said all reports are investigated ‘thoroughly and efficiently’.

“All complaints are treated individually and the relevant departments are informed of any potential issues or breaches of process,” the spokesman said.

“If any breaches of process or procedure are found to have occurred, the corresponding Area and Operations Manager for the restaurant reviews the operation of the branch to conduct any corrective action needed with the help from various departments in Head Office.”

Natalie was sent an allergy assessment form by Frankie and Benny’s to help with the investigation.

In a similar incident in Plymouth, Pizza Hut was forced to apologise to a vegan who was served served an ice cream which turned out to contain dairy. 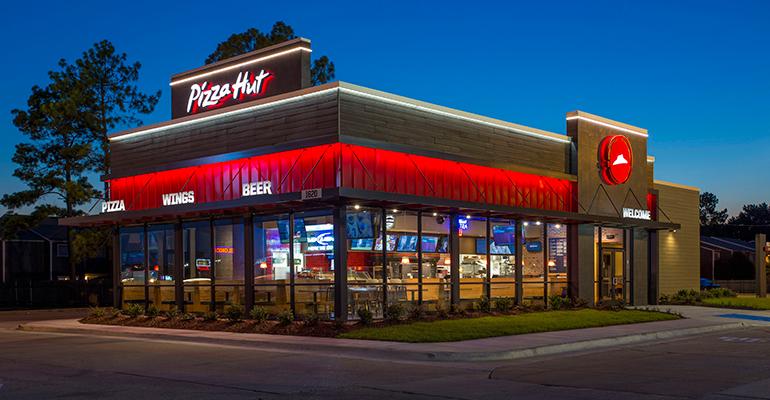 Kori Paul Swabey, 23, said he was “appalled and heartbroken” after staff told him the dessert was vegan, but later found out the ice cream and toppings contain dairy.

He told Plymouth Live: “I ate the ice cream, but the toppings when I checked the bottles clearly stated they contained milk. It’s like she just rushed it because it was busy.

“This is appalling. I am outraged, heartbroken in fact. I feel like my lifestyle has been mocked. It’s a mistake that shouldn’t have happened, I could have had an allergy to milk.

“Even though I haven’t been vegan long, it’s still something I’m passionate and serious about.

“It’s the fact that they have been promoting their new vegan menu for Veganuary, but the staff aren’t aware what’s vegan.”

Pizza Hut said the mistake was due to “human error”. A spokesperson explained: “Ensuring the welfare of our guests is extremely important to us. All of our nutritional and allergen information is available in a printed book in each of our restaurants and also online.”

Have you ever been served a ‘vegan option’ containing animal products? Tell us in the comments below!