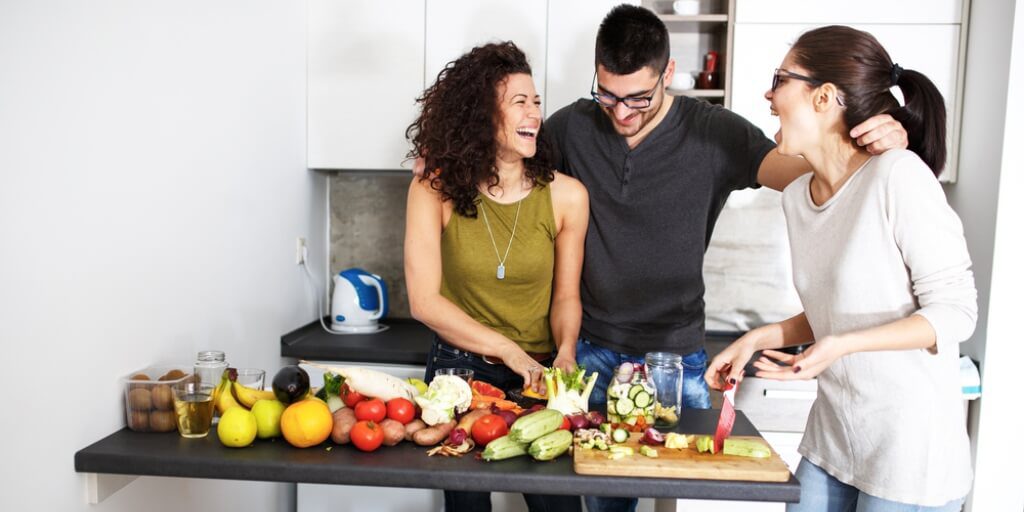 Veganuary participants have “saved carbon emissions equivalent to 2.4m flights from London to Paris, and spared 6.7m animals from a lifetime of suffering,”⁠ the charity says.

This year, global campaign Veganuary – the 31-day pledge to go vegan for January – is celebrating ‘a huge milestone’ with two million people officially signing up since its launch in 2014.

Official participant numbers over the past eight years have grown exponentially. For Veganuary 2022, the organization has reported to have had signups happening ‘up every 2.5 seconds’.

Sharing the news on Instagram, the charity wrote: “We have some great news to share! Two million of you have now signed the Veganuary pledge to try vegan since we started it back in 2014. Wow!

⁠”Together we have saved carbon emissions equivalent to 2.4m flights from London to Paris, and spared 6.7m animals from a lifetime of suffering.”⁠

Veganuary for the planet

This year, the pledge program is focusing on the environment and wildlife presenter Chris Packham who did Veganuary in 2019, has led the charity’s 2022 campaign video to urge people who care about climate change to take part.

Along with him, a number of famous personalities have also supported the campaign including TV presenter Jasmine Harman, actor Peter Egan and ‘dragon’ Deborah Meaden – all of whom are now Ambassadors for the charity.

Jasmine Harman took part in the first-ever Veganuary in 2014. She said: “I feel very proud and very privileged to have been with Veganuary from the start and to be one of their Ambassadors.”

Deborah Meaden, who joined as an Ambassador for 2022, added: “Taking part in Veganuary helped me change how I eat, and now my diet is the best for animals, the planet and for me.

“If the climate crisis, animal suffering or the loss of wild places and species concerns you, sign up, take part and let Veganuary help you, too.”

The 31- day vegan challenge has become globally renowned. It has made newspaper and TV headlines around the world – from the front page of the Times, the New Scientist and the Washington Post. Others include the New York Times and South China Morning Post.

The organisation now has campaign hubs in seven countries – UK, US, Germany, Chile, Argentina, Brazil and India – and has welcomed participants from every country in the world except North Korea and Vatican City

The pledge is poised to be bigger than ever in 2022, and thanks to the success of Veganuary, January has now become the month for major vegan food launches with big brands jumping on board to provide more options to the vegan-curious.

Moreover, at least 75 major businesses have taken part in Veganuary’s Workplace challenge. It has attracted the likes of Volkswagen UK, Superdrug, Sky, and the NHS Supply Chain. Harrods, the world’s largest luxury department store is on board too.

Basking in the success of the two million milestone, Matthew Glover, co-founder and Chair of Veganuary, said: “When my wife Jane and I decided to launch a new year’s vegan pledge in 2014 we expected only 1,000 people to take part.

“More than 3,000 signed-up and we were blown away. Now Veganuary is a bigger feature in the retail calendar than Christmas, reflecting the ever-increasing number of people choosing plant-based food.”

He added: “Two million official Veganuary participants in just eight years is a huge achievement, but the explosion in plant-based products that has accompanied it is truly revolutionising the future of food.”