Vegetarians are even worse for the environment than flexitarians, study concludes – Totally Vegan Buzz
Skip to content

Vegetarians are even worse for the environment than flexitarians, study concludes 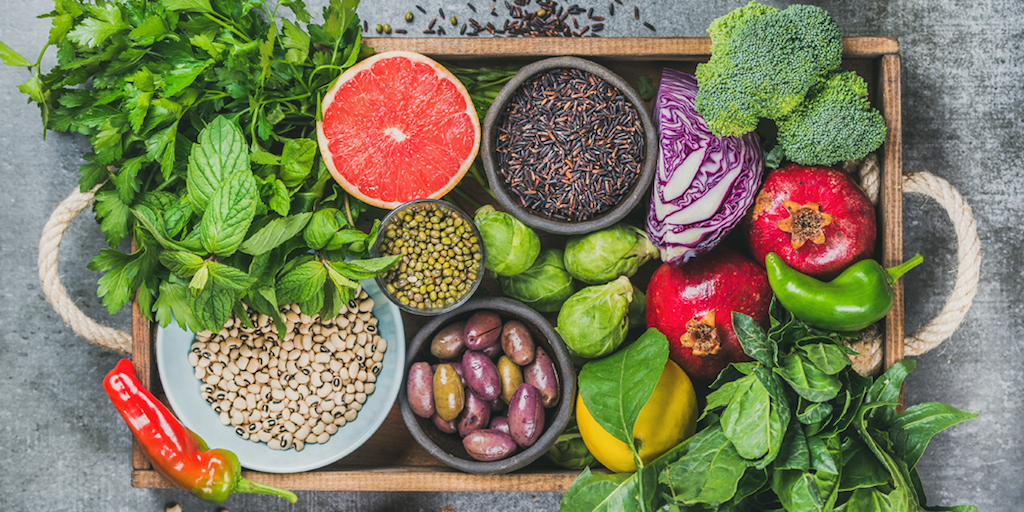 Vegetarians who eat high amounts of dairy are even worse for the environment than flexitarians who reduce their meat intake, according to new research.

In line with other leading research, veganism is by far the best way to reduce your carbon footprint, researchers concluded. But interestingly flexitarians came out as less damaging to the environment than vegetarians who replaced their meat products with dairy.

Replacing meat with cheese and yoghurt only slightly improved an individual’s environmental impact. In comparison, taking up a ‘two thirds vegan diet’ which only allows meat once a day and increases fruit and veg intake was more environmentally friendly than a typical vegetarian diet.

The two thirds vegan diet contributes 762.7 kg of Carbon Dioxide emissions (CO2e) per-person, whereas a vegetarian diet is up at 1,265.2 kg, the research revealed.

Study author Dr Keeve Nachman told The Telegraph: “Dietary shifts don’t have to be as draconian as many people think to have a meaningful impact on the environment.

“Our study found that in the UK, switching to a vegetarian diet that includes eggs and dairy is actually less helpful for reducing greenhouse gas emissions than a diet that includes meat, dairy and eggs for one of three meals, and is exclusively plant-based for the other two meals.”

The study concludes that meat intake must be reduced as current consumption levels are unsustainable.

“Certain forms of beef production can significantly reduce our capacity for carbon sequestration. In particular, production that involves deforestation for feed production and grazing land has serious implications for our climate,” said Dr Nachman.

“Including beef in our diets at current rates would have grave consequences for the environment.”

Are the effects of a vegetarianism fully understood? Share your thoughts in the comments section below!