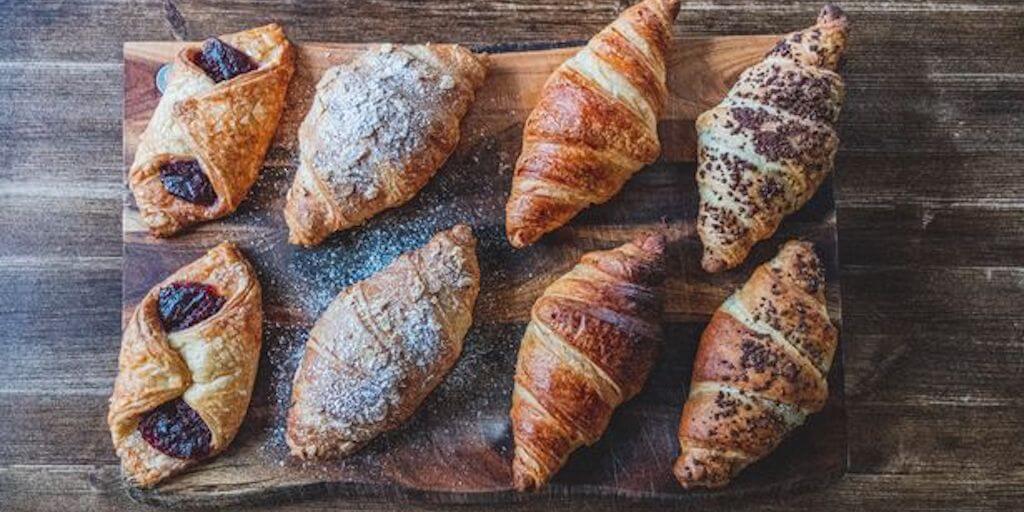 ‘We’re really proud to be the first high street food-to-go retailer to launch a unique concept like this.’

Starting Tuesday, July 21, Pret a Manger will roll out “Veggie Pret’s Vegan Bakery” counters at all ten of its vegetarian locations.

“We’re really proud to be the first high street food-to-go retailer to launch a unique concept like this,” Clare Clough, UK MD of Pret said in a statement while commenting on the new Veggie Pret’s plant-based lineup.

“Expanding Veggie Pret’s offering for our vegan customers has been a huge focus of our food development over the last year and moving to an entire vegan bakery is very much the result of that.”

According to the coffee chain, its previous vegan baked Very Berry Croissant and Almond Butter Cookie launched at the start of the year have been extremely popular with customers.

“Our previous vegan bakery products, like the Dark Chocolate & Almond Butter Cookie and The Very Berry Croissant have always been big hits with customers—vegan and non-vegan alike,” Clough said.

“In the first few weeks of the Very Berry Croissant being on sale, it sold more than double the amount per day of the non-vegan jam croissant it replaced.

“We can’t wait to hear what our customers think of these new treats.”

The other items include: Vegan Raspberry and Coconut Muffin, Vegan Choca Mocha Muffin and the Vegan Banana and Walnut Muffin. Each of the items cost £2.15.

For chocolate lovers, the counter will offer the Ultimate Vegan Brownie and The Vegan Hazelnut and Caramel Brownie with roasted hazelnuts and vegan caramel for £2.50 each.

Since launching a pop-up in 2016, Veggie Pret’s popularity has led to the opening of at least ten stores throughout London and Manchester with more outlets set to open this summer.

The coffee chain also launched 15 new vegan options at the start of the year. It adapted its most popular sandwiches, including the tuna baguette and BLT based on popular customer demand.

All of the new vegan sweet treats to the Veggie Pret menu will be available for takeaway and delivery via Pret Delivers, Deliveroo, Just Eat and Uber Eats.

Share this news to let others know of the all vegan bakery counters at Veggie Pret stores.