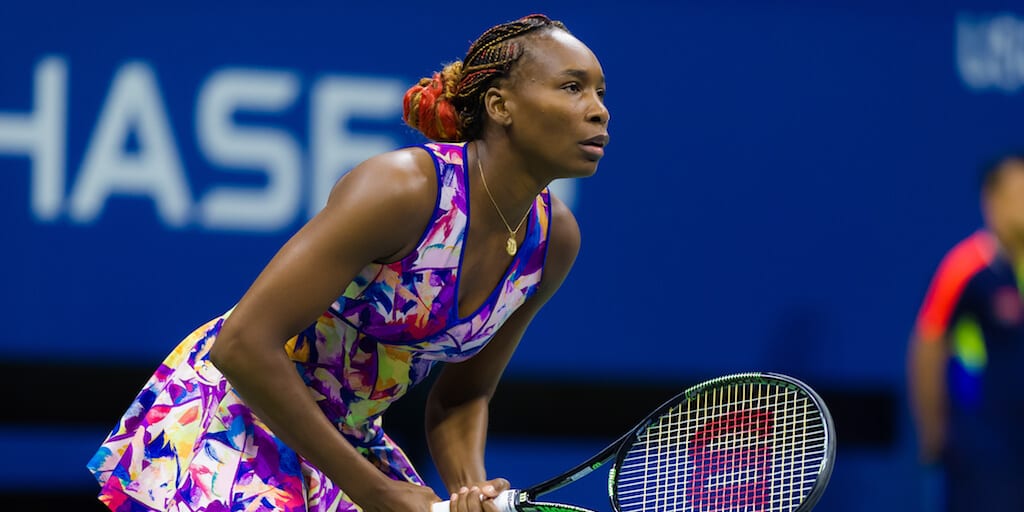 The seven-time Grand Slam singles champion switched to veganism in 2011 after she was diagnosed with an autoimmune disease called Sjogren’s Syndrome, which causes extreme fatigue, muscle aches and joint pan.

According to her, changing her diet allowed her to manage her symptoms in the best manner possible and lead a healthier life.

However, she added that her dietary choices are all about striking a balance.

“It’s all about moderation. Life is too short to not love what you’re eating,” she explained.

Which is why she allows herself a cheat treat once a while.

“I try to make the majority of my meals raw and vegan, but I’m only human and am known to cheat a little bit. I joke that I’m a ‘chegan’ because sometimes I’ve been known to stray.”

In the interview, she admitted she sometimes finds it difficult to resist a sweet craving however always opts for something healthy and plant-based to satisfy it.

“When I’m training, I really try to practice self-control, but sometimes a girl just needs a donut! I have found it’s easier to curb those cravings by finding foods that are still sweet but also healthy, like a juice or a smoothie,” the tennis icon said.

But “knowing how important a role my diet plays keeps me on track.”

The former number one is also an astute business woman and heads two companies, which means she juggles a tight schedule and therefore plans her meals accordingly.

Her breakfasts are mostly light since she trains in the morning and can’t manage heavy meals.

“I’m not a morning person or a big breakfast eater,” she told the tabloid.

“I do need some fuel to get me going, but find it hard to scarf down a big meal first thing when I wake up, so I’ll usually have something light like fruit or a protein shake.”

Her lunch and dinner options also vary based on her schedules, which is often jam packed with trainings or meetings, but she mostly relies on things that are super easy and can be whipped up quickly.

Venus Williams isn’t the only tennis player to endorse the vegan lifestyle. Her sister, Serena Williams- another tennis champion, and her husband Alexis Ohanian also follow a plant-based lifestyle.

He switched to plant-based food when he realized he couldn’t sustain his energy levels during long, tedious and grueling matches.

“It is possible to be plant-based and recover well, to have strength, to have muscles,” he said at an Australian Open conference.

“I seem to have an optimal balance between strength, power and speed and nothing seem to be missing at least from my experience so I’ll keep on enjoying that.”

Share this story to reveal the benefits of a plant-based lifestyle!