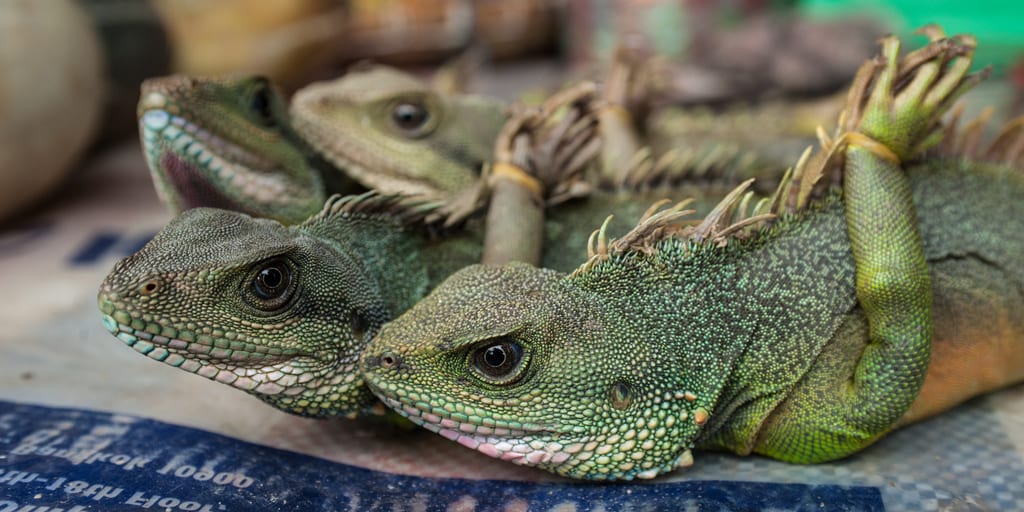 It also announces a crackdown on illegal hunting, killing or advertising of wild animals.

The move comes in response to renewed concerns on the public health dangers arising from zoonotic diseases that can jump from animals to humans, such as the ongoing COVID-19 virus.

Conservationists and animal welfare groups have been rallying the government to take action for years.  In February, the Vietnam branch of the Humane Society International (HSI), along with a group of 13 other wildlife protection organizations sent a letter to the government warning that “new viruses will continue to move from wildlife to people while illegal wildlife trade and wildlife consumption continue.”

In April, HSI/Vietnam sent an urgent plea backed by a science-based white paper to the Prime Minister’s office and other ministries calling for an immediate ban on wildlife trade, transport and consumption of animals, which are known to contract coronaviruses.

“The existence of wildlife markets in many locations has been a big problem in Vietnam for a long time,” said Phuong Tham, country director for the Humane Society International Vietnam.

“This rapacious appetite for wildlife is endangering not just these species’ survival, but as we have seen with the coronavirus outbreak, it is endangering people’s lives too. So this ban can’t come soon enough,” Tham said.

The announcement has been welcomed by campaigners. Phuong Tham, the Humane Society International/Vietnam director said in a statement: “Vietnam’s directive clearly shows the government’s commitment to eradicating illegal wildlife trade and consumption.

“The directive bans wildlife imports with certain exemptions and urges the closure of illegal wildlife markets.

“Vietnam is reducing the risk of future pandemics and showing the world how we can manage these markets into the future,” he said.

“All nations have a responsibility to keep people safe from harm and regulating the production and sale of wild animals that carry diseases is a critical part of that.”

However, some groups felt the ban does not go far enough. Nguyen Van Thai, director of Save Vietnam’s Wildlife, told Reuters:  “The wildlife consumption ban mentioned in the directive is insufficient as some uses of wildlife such as medicinal use or wild animals being kept as pets are not covered.”

“It would be better to have a clear and detailed list of the various uses of wildlife that are prohibited,” he added.

Share this story to reveal the dangers associated with wildlife trade.