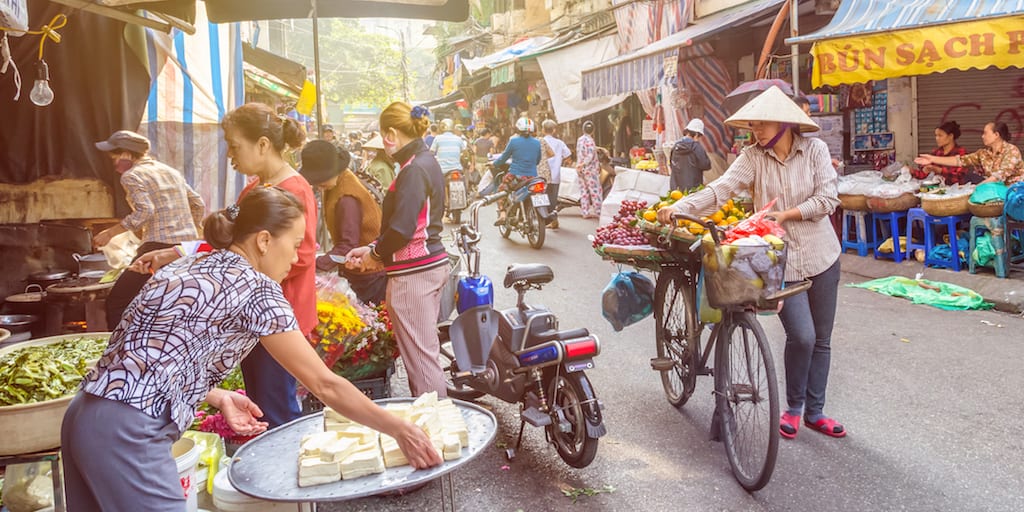 Vietnam has announced plans to shut down the country’s billion dollar wildlife industry by stamping out illegal trading and consumption of animals.

The country’s prime minister Nguyen Xuan Phuc has directed the country’s agriculture minister to stamp out the industry following the outbreak of coronavirus – which stemmed from a meat market in China which sold a huge range of wild animals.

Officials are set to clamp down on street side markets and introduce new prosecutions for traders in a bid to prevent the spread of disease.

The prime minister has explained that the move is intended to force farms with links to illegal wildlife trade to rethink their approach and comply with the law.

The move is in line with China’s approach to the wildlife trade following the spread of Covid-19, which has led to thousands of deaths across the world.

Vietnam has thousands of markets across the country which sell animals as pets and food. The markets feature a huge variety of wild animals – including many endangered animals.

Leopards, turtles, macaques, tigers, bats and pangolins are among the wild animals which are seen at markets and advertised on social media.

While the government is clamping down on ‘illegal’ wildlife trade, the country is known to give permits for ‘legal’ trade.

Douglas Hendrie, director of enforcement for Education for Nature Vietnam told the Guardian: “Opportunistic farmers can legally acquire licences for a plethora of species. Some of these species are incredibly difficult to raise in captivity while others are not economically viable to raise and sell profitably, but it has not been a common practice to involve third parties in the process of licensing farms, so the authorities are issuing permits to trade native species that can only be sourced from the wild.

“Additionally, in some cases farmers can get away with trading completely protected species which are not even allowed to be farmed due to authorities lacking education on species protection. With such a poorly regulated and enforced commercial wildlife farming industry few fear prosecution.”

Coronavirus was first transmitted to humans at a meat market in Wuhan, China. Animal rights activists have urged populations around the world to ditch meat to avoid a repeat of the pandemic. Share this article to reveal the dangers associated with the meat industry.