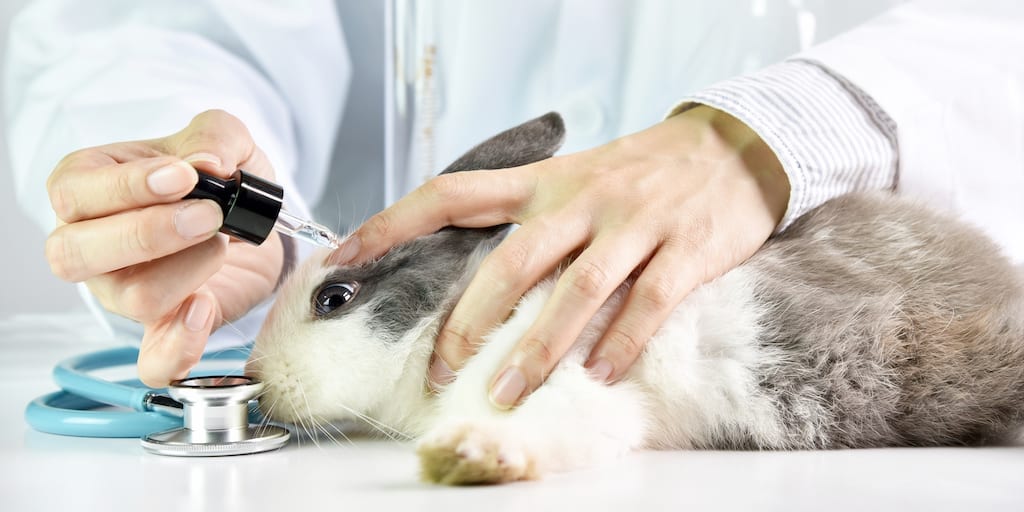 “Cosmetics animal testing is simply not needed to ensure the safety of cosmetics for human use. Each year, thousands of animals endure harsh testing methods, including having chemicals dripped into their eyes or rubbed onto their skin, after which they are killed.”

A bill that bans the animal-testing of new cosmetics and selling of animal-tested cosmetics has been signed into law by Virginia Governor Ralph Northam.

The Virginia Humane Cosmetics Act (VHCA), which was first proposed by Senator Jennifer Boysko and Delegate Kaye Kory will prohibit the sale of any cosmetic product that has been tested on animals after January 1, 2022.

Virginia joins three U.S. states including California, Nevada, and Illinois, which have similar laws in their books.

California was the first state to prohibit animal-tested cosmetic sales. It passed the Cruelty-Free Cosmetics Act (SB 1249) in 2018.

In June 2019, Nevada Governor Steve Sisolak signed off The Nevada Cruelty Free Cosmetics Act (SB 197) following its introduction by Senator Melanie Scheible, making the sale of any cosmetics which have been tested on animals illegal.

Illinois followed shortly by signing a similar law in August 2019, effectively banning the statewide sale of ingredients and cosmetic products tested on animals after January 1, 2020.

“This fantastic news illustrates a growing momentum in efforts to end unnecessary testing on animals in the United States and around the world for products like shampoos, mascara, and lipstick,” Sara Amundson, president of the Humane Society Legislative Fund (HSLF) said in a blog post on the non-profit’s website.

She added: “Cosmetics animal testing is simply not needed to ensure the safety of cosmetics for human use. Each year, thousands of animals endure harsh testing methods, including having chemicals dripped into their eyes or rubbed onto their skin, after which they are killed.

“But there are thousands of ingredients already available for companies to create great products without any new testing, animal or otherwise. In case of new ingredients, many non-animal test methods have been, and continue to be, developed that are as effective—or even more effective than —animal tests have been.”

A post shared by The Humane Society of the US (@humanesociety)

Congratulating Virginia lawmakers for taking this compassionate step, Amundson said: “We now urge other states to follow suit by working swiftly to end cosmetics animal testing and sales of animal-tested cosmetics on their soil at the earliest.”

Global efforts made by Humane Society International and its partners have resulted in over 40 countries, including Australia, Guatemala, Iceland, India, and every country in the European Union passing laws prohibiting or limiting cosmetics testing on animals.

Recently, China announced that it will end its mandatory animal testing requirements for imported cosmetics products from 1st May 2021.

The VHCA comes at a time when the global vegan cosmetics market is burgeoning and worth a staggering $15.1 billion.

According to research firm MarketGlass, the industry is poised to grow at a CAGR of 5.1% and expected to cross $21 billion by the year 2027.

XCellR8- animal-free testing lab-secured the funding in the CRACK IT Challenges competition that ‘funds collaborations between industry, academics, and SMEs’.