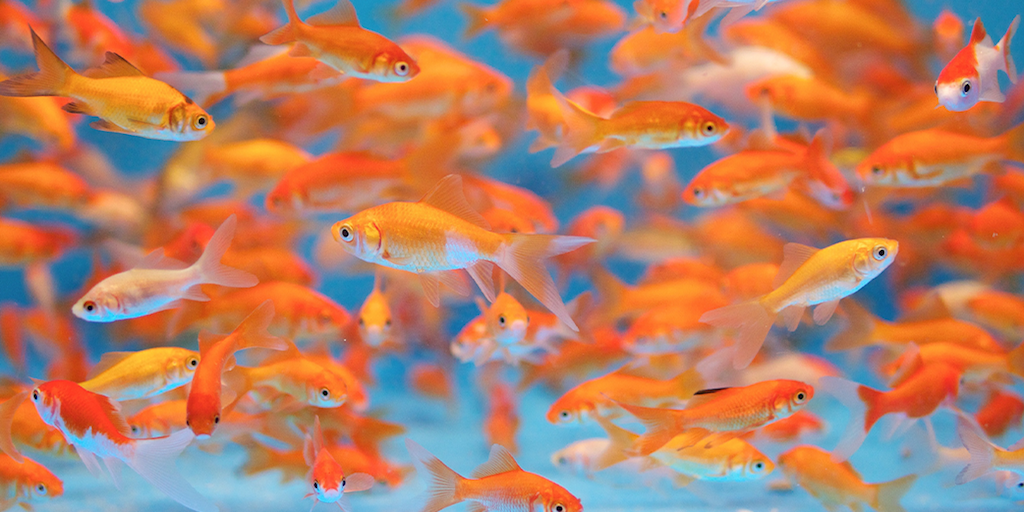 Supermarket giant Walmart will no longer sell live fish, according to a disgruntled pet supplier.

Walmart has 1,700 stores across the US and estimates suggest 30% of all live fish sold across the country come from the retailer.

But the company appears to be taking a new direction following pressure from animal rights groups.

One supplier to Walmart named Pet Business posted a statement on its website titled ‘Walmart Discontinuing Sale Of Pet Fish’.

The post explains that in a conference call with livestock suppliers earlier this year, the retailer announced that it would be pulling all pet fish and live aquatic plants from its stores.

The move began in March and was expected to be completed by Oct. 1, 2019, but the company let individual store managers decide whether or not to discontinue this section of their pet departments sooner if they desired, according to Pet Business.

“It appears that many of the estimated 1,700 Walmart stores that carried pet fish had already removed their display tanks by the end of June, and some industry members expect the chain will have completely discontinued livestock sales by the end of July,” Pet Business explained.

“This will undoubtedly come as good news to the many animal welfare advocates and aquarium hobbyist who often accused Walmart of failing to provide proper care to the animals in their stores or provide customers with sufficient information to care for their new pets.

“However, it is decidedly bad news for many of the livestock suppliers who counted Walmart among their clients. The loss of this outlet for aquatic livestock could obviously also have a significant negative impact on aquarium supplies manufacturers.”

What do you think of Walmart’s decision to ban live fish sales? Share your thoughts in the comments section below!