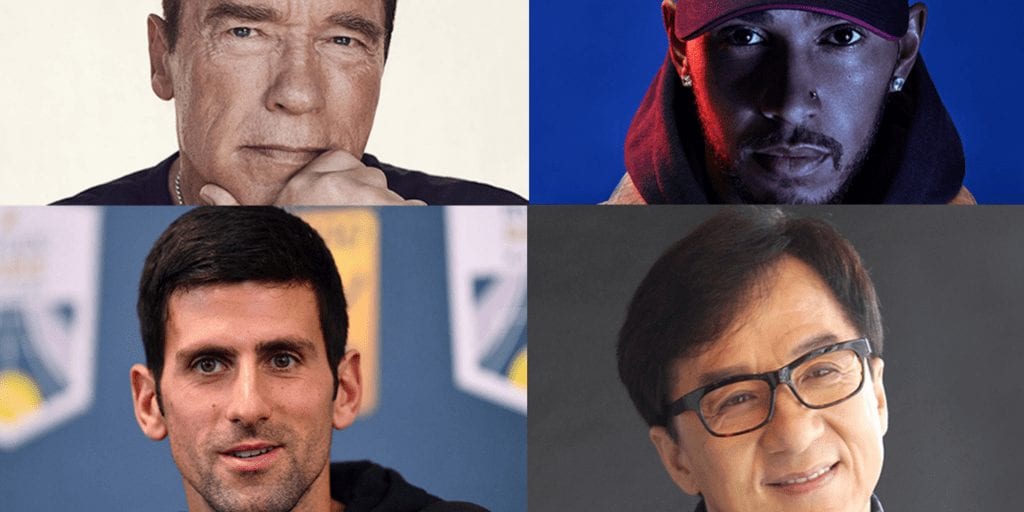 A new star-studded documentary which showcases the benefits of plant-based eating for athletic performance is set for release this year.

The Game Changers is a ‘revolutionary documentary about meat, protein and strength’ which dispels myths about plant-based diets.

The documentary features high profile sports stars including Lewis Hamilton, Novak Djokovic and Arnold Schwarzenegger, who are all executive producers.

“I ate a lot of meat. They showed us commercials selling the idea that real men eat meat. But you’ve got to understand – that’s marketing. That’s not based on reality,” Schwarzenegger says in the trailer.

What do you think of The Game Changers? Share your thoughts in the comments below!