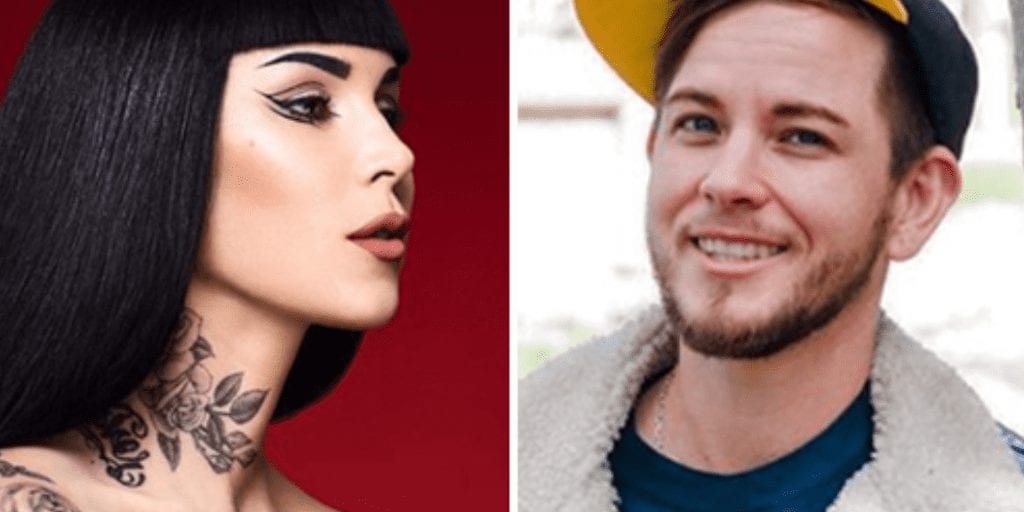 The below article was written by the world’s first vegan, sustainable luxury resort – PlantLife Hotel.

Every time you spend money, you’re casting a vote for the kind of world that you want to live in.

We’re all aware of the impact that our actions have on our planet – but sometimes, it feels like we’re never going to make a difference, because our good intentions seem so out-weighed by the waste and cruelty of big business.

The hotel industry hasn’t caught up with our needs and requirements as a vegan community.

PlantLife Hotel was launched into the vegan-sphere in April – and unsurprisingly it was very well received.

Boasting plans for an entirely vegan (from food, to fabrics, to face-masks), solar-powered (carbon-positive), zero-waste (single-use plastics ban), luxury resort (5 Star) and animal sanctuary (…mostly cats) – snuggled into the heart of a paradise island in Thailand – it was understandable that the hotel concept was a hit, not just for plant-based foodies but for eco-tourists, animals lovers and luxury travel seekers alike.

The fact that a hotel of this kind doesn’t yet exist, proves that the hotel industry isn’t catering to our needs. We’re no longer a niche group; veganism has grown exponentially over the last few years alone, and we’re beginning to demand better.

PlantLife Hotel has become a catalyst for change in the hotel industry. People want to travel destinations that align with their values.

This has inspired a number of familiar faces in the vegan world to help PlantLife Hotel expand their online presence, with the hope of reaching more private investors.

“We need your voice; no matter how small or how large to support the first hotel of change. Please share our project with your family, friends and anyone who may be inspired by our story and motivated to make change happen.”