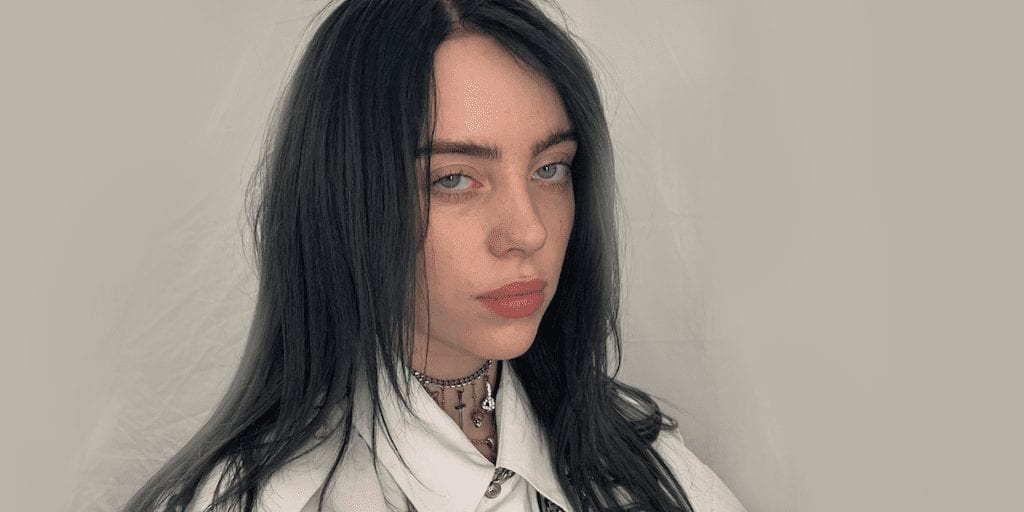 Vegan singer Billie Eilish has spoken out once again about the many benefits of a vegan lifestyle, this time describing how much she loves pooping thanks to her plant-based diet.

The 17-year-old superstar appeared in a Pitchfork video where she said that ‘pooping is one billion percent underrated’.

“Pooping is my favorite part of the day. There was one day I pooped eight times… That was the best day of my life. And they were all solid, good poops too,” she said.

“It’s really about your diet, because you can have miserable poops. People who don’t like pooping are probably people who eat like s***.”

Eilish also joked that she used to suck on pennies and jewellery because she has an iron deficiency.

Last month the singer launched into a passionate plea to her fans, asking them to wake up to the realities of the meat industry and go vegan.

“I keep my mouth shut most of the time about this because I believe everyone should do eat and say whatever they want… and I don’t feel the need to shove what I believe in, in anyone’s face,” she wrote.

“But man … if you can watch the videos that I just posted and not give a f*ck that it’s you contributing by literally eating the creatures that are being fully tortured just for your pleasure, I feel sorry for you.

“I understand that meat tastes good … and I know you think you’re just one person and it won’t change anything if you stop but that’s ignorant and stupid. If you have half a brain, you should know ‘one person’ adds up. Be smarter.”

What do you think of Billie Eilish’s interview? Share your thoughts in the comments below!