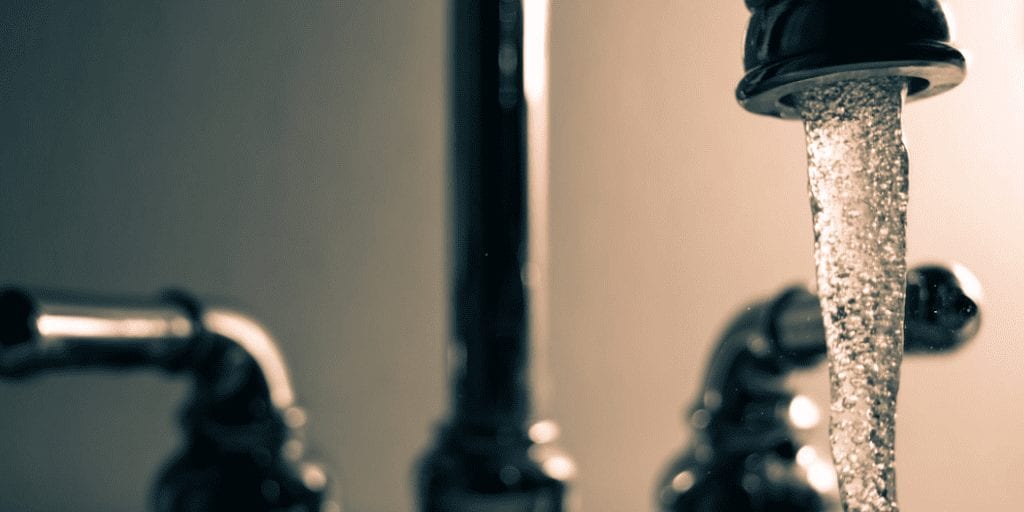 Welsh Water urged people to ditch meat to save on their water use. Image: Pexels

Outraged Welsh farmers and meat-eaters have forced a water supplier to cancel an advertising campaign which encouraged people to go meat-free for one day.

Dwr Cymru Welsh Water posted a picture of a pig with a bucket of water on its Facebook page with the caption: “Nearly one-third of agricultural water use is related to animal products.

Outraged Facebook users condemned the campaign, and Welsh Water has since been forced to apologise.

Meat eaters branded the advert ‘idiotic’ and ‘disgraceful’ before the post was deleted just hours after it was first published.

Chloe Edwards said: “Really? As the water management company of a nation full of farmers (both livestock and crop) do you think that this is suitable? Eating less meat will not save water!”

Rachel Denlon questioned: “Does that mean the other two-thirds is used for non-animal products? How about eat more meat and save water?”

Following the angry backlash, Welsh Water explained the campaign was a one-off and run by a separate organisation.

The company said in a statement: “Each year, the independent organisation, Waterwise, runs Water Saving week, providing tips to people on how to reduce water usage in their everyday lives.

“Water companies and organisations across the UK have been supporting this by sharing content, tips and offering water-saving devices on social media this week.

“Today’s theme highlighted the amount of water that can be involved in the production of meat and suggested going meat-free for a day.

“We apologise if we have caused any offence and deleted the post from our social media channel. It is never our intention to cause upset to our customers.”

What do you think of Welsh Water’s advert? Tell us int he comments section below!