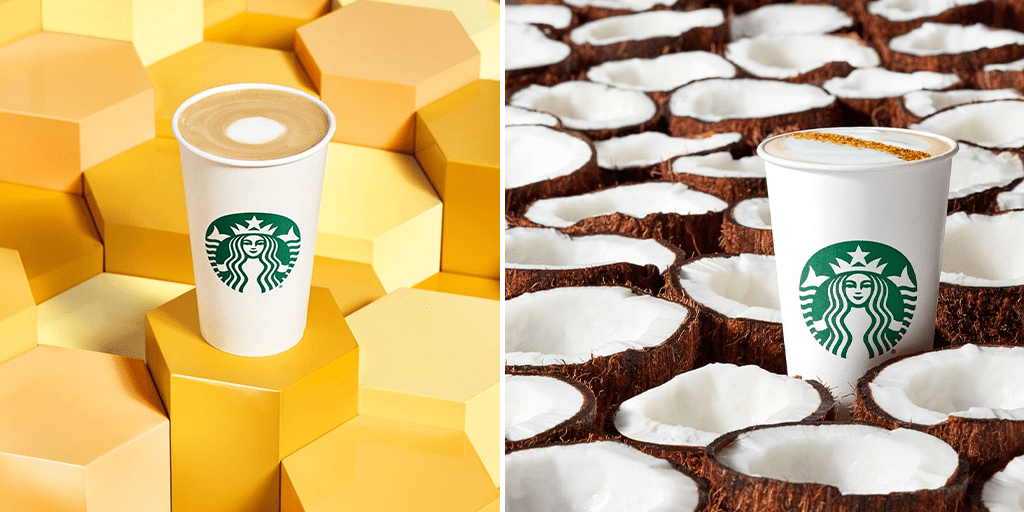 The coffee chain has addressed the demands to eliminate upcharges on vegan milk in their annual shareholders’ meeting.

At its annual shareholders’ meeting, Starbucks addressed PETA’s question on removing the upcharge on vegan milks.

PETA bought stocks in the company last December in order to partake in Starbucks’s annual meetings and continue its stance on pressurizing the coffee giant to slash the vegan milk fee.

“Many coffee drinkers are lactose intolerant, and PETA is intolerant of cruelty to cows, which is why charging extra for soy and nut milks is hard to swallow,” said PETA Executive Vice President Tracy Reiman at the time.

“PETA is heading to Starbucks’ boardroom to urge the company to end this unfair surcharge.”

Starbucks currently charges up to 80 cents more for drinks made with dairy alternatives such as almond, soy, or coconut milk.

Responding to PETA’s question at the meeting, Starbucks Chief Operating Officer Roz Brewer said: “While there’s no single factor in pricing decisions we expect costs to come down as the supply chain for plant-based options matures.

“And as the costs come down, we can pass this onto our customers. We will watch this carefully.”

Starbucks has recently taken several steps to make its menu more appealing to customers looking for vegan and plant-based options.

Last month, while Starbucks added two seasonal and tropical refreshing coconut milk beverages–  the Iced Pineapple Matcha and Iced Golden Ginger Drinks to kickstart the 2020 spring season across its US stores, it added the Beyond Meat, Cheddar, and Egg Sandwich to its menu at more than 1,400 outlets across Canada

“We’ll continue to innovate on plant-based alternatives and beverages,” said Brewer at the shareholder’s meeting.

PETA has been urging Starbucks to drop the surcharge for plant-based milks since last July and even called activists to organize sit-ins inside Starbucks coffee shops across the US and Canada in order to protest against the coffee chain’s unfair “vegan tax” on people who don’t drink dairy for ethical, environmental, or health reasons.

“Panera Bread is helping its customers hit back against an industry that treats sensitive cows as nothing more than milk machines and spews out contaminants that are heating up our planet,” said PETA Executive Vice President Tracy Reiman at the time.

“PETA is calling on Starbucks, which is still penalizing people for opting for eco- and animal-friendly vegan milk, to follow Panera’s progressive lead.”

Share this article if you feel Starbucks should drop the vegan milk surcharge.