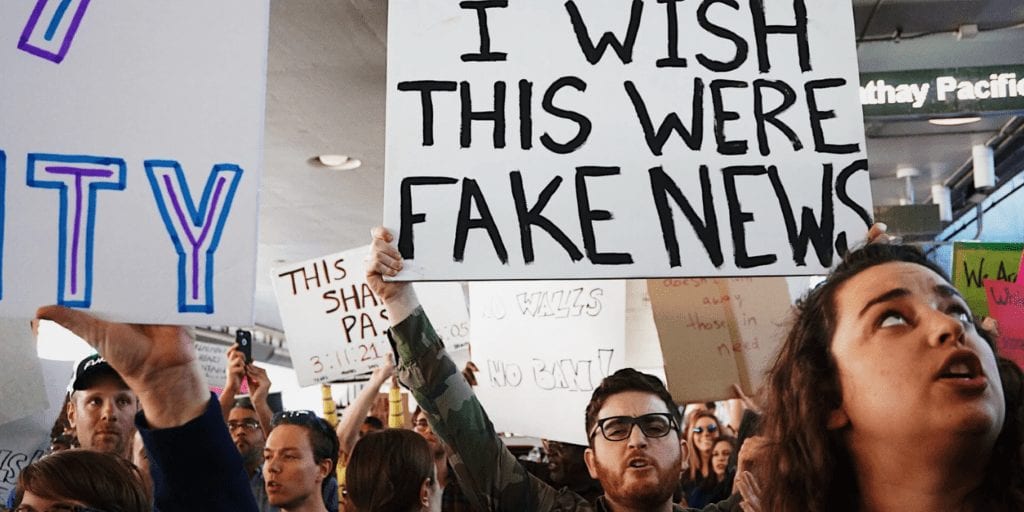 Meat industry leaders in Wales have declared war on vegans and vegetarians which they claim are spreading ‘fake news’ to damage beef and lamb sales.

Hybu Cig Cymru (HCC), or Meat Promotion Wales, said it plans to fight against ‘sensationalist and misleading health claims by the enemies of red meat’.

The Daily Post reported comments made by HCC’s chairman Kevin Roberts at the Royal Welsh Winter Fair. He said the group is launching a so-called ‘fact-based fightback’ against vegans and vegetarians.

“It’s a fact that some people in Britain, particularly young women, are deficient in these important nutrients, and could do with eating more red meat,” Roberts said.

“Some 42% of teenage girls, for instance, don’t get enough iron in their diet.”

Recent research by University Oxford recommended a global tax on red meat which scientists said would save 6,000 lives and £734m on healthcare in the UK alone.

But HCC’s campaign aims to focus on the nutritional value and environmental credentials of red meat.

Roberts claimed Wales has 1.8m hectares of farmland, most of which is unsuitable for growing fruit and vegetables. He also suggested traditional farming produced a biodiverse landscape.

“We live in an era of food fake news: of social media sophistry,” Roberts said.

“We’re fully aware that, aided by social media in particular, that the pressure has been stepped up by red meat’s opponents in recent months.

“I’m sure you’ve heard and read it all: for instance, eating less red meat will somehow save the planet.”

“The real facts and the latest science are inconvenient for the radical wings of the vegetarian and vegan lobbies,” Roberts continued.

“They cobble together assumptions based on often partial research and blend incompatible statistical correlation with meat consumption figures that are often far higher than the average UK intake.”

He told Totally Vegan Buzz: “The real facts about animal agriculture are that farm animals suffer in essentially every element of their existence.

“Lamb, cows, and all farm animals feel pain and fear just like the animals who we share our homes with, like cats and dogs. Opponents of animal abuse have no need to exaggerate the truth because the truth is just that atrocious.

“From mutilation without painkillers to confinement and ultimately slaughter, farm animals endure lives of suffering on today’s farms.”

UK supermarkets face a meat shortage this Christmas due to a severe staff shortage at slaughterhouses.

Oberg continued: “If most consumers had to do to farm animals what is done to them on factory farms, most consumers would choose plant-based foods over meat products. People feel far removed from cruelty when in the grocery store, but the truth of the matter is that farm animals deserve better.

“Animals are depending on advocates around the world to keep their voices – and the truths about what’s going on behind the closed doors of factory farms and slaughterhouses – heard.”

The Vegan Society also condemned the comments made by HCC’s chairman.

A spokesman told Totally Vegan Buzz: “If anyone is spreading fake news or propaganda, it’s the meat, dairy and egg industries that treat animals like rubbish and pollute our planet.

“While those industries have profit motives behind them, vegans have no financial gain from telling anyone about how animals are used – we simply wish to inspire people to live in line with the ethics they already hold in their hearts.

“We’re looking forward to seeing just what sort of claims the meat industry will come out with to justify their exploitation of animals.”

What do you think about Roberts’ comments? Tell us in the comments section below!