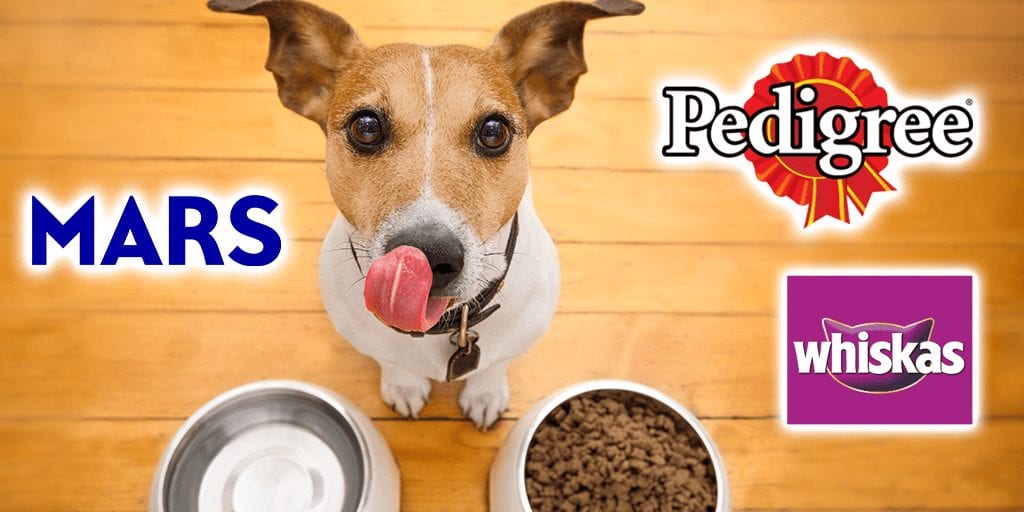 According to data, one fifth of the meat sold in the market is consumed by pets.

With the meat industry being censured for its resource intensive, environmentally hostile and unethical impacts, consumers are looking for alt-meat options and Mars Petcare is keen on capitalizing on the rising market opportunity.

Last year, it also invested £8.2million in Wild Earth, a US company that is creating a protein that resembles the taste of meat for pet food using Japanese Fungus Koji.

At the time Mars Petcare’s head of ventures, Ben Jacobs, said: “We can solve some of the planet’s most pressing problems…. [if we] efficiently produce protein while reducing the environmental impact of feeding hundreds of millions of pets,” reported the Daily Mail.

The popular pet-food company also considered purchasing Quorn foods before it decided to develop its own meat free products, a City source told The Sunday Telegraph.

While the trend is definitely catching on, currently, the vegan pet food market in the UK is being supplied by smaller start-ups.

Benevo offers foods for both cats and dogs and is vegan and vegetarian approved. Halo and Zooks, on the other hand offers vegan dog food.

Elsewhere, a Canadian tech startup Because Animals Inc is working on releasing a cat treat made from mince, next year.

What do you think of the vegan pet food market? Share your thoughts in the comments below!