Will.i.am: “I’m going to be an awesome vegan dad and husband” 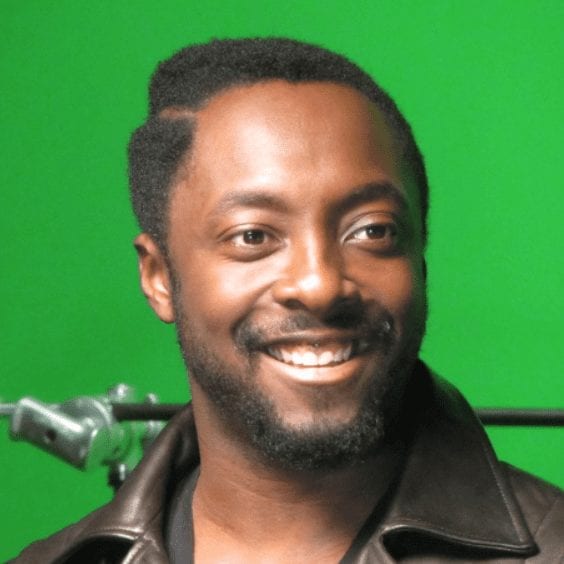 Vegan singer Will.i.am has spoken about his desire to settle down into life as a vegan father and husband in a new interview.

The Black Eyed Peas spoke about his future plans with Guilty Pleasures and hinted that he wanted to spread the vegan love to his future partner and children.

The 44-year-old said: “I might get married. I am going to be an awesome husband. A vegan husband… or even a vegan dad. Ha!”

The judge of The Voice turned vegan last year, and said the diet helped him form a close friendship with fellow judge and vegan Jessie J.

“I’ve always had a bond with Jessie and she’s really come into her own now,” he said.

“The critics were tough on her [Jessie] for no reason at all. She is a sweetheart and not a diva.

“Her voice is amazing. But to get to that level of talent, she was run through the wringer herself, so she knows only one method to get people to that excellence. It’s tough love.”

He also revealed he plans to release a track with Jessie J.

“We are talking about working together and getting into the studio as soon as we can,” he continued.

“She loves my latest track, Be Nice, and that it’s about love and happiness.

“The other day, she even sent me a video message of herself singing it.

“The fact that Jessie is also a vegan bonds us.

“She brought a vegan cake on set for my birthday, although it wasn’t sugar-free!”

What do you think of Will.i.am’s interview? Share your thoughts in the comments below!