Woman with ‘unexplained infertility’ finally has children after going vegan 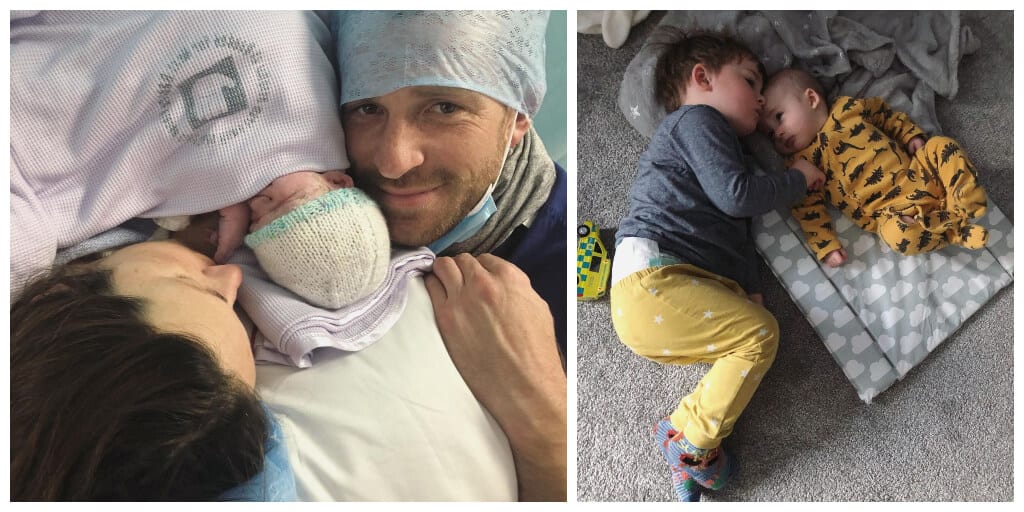 “I didn’t realise the plant-based diet had fixed everything until I passed the 10-week mark.”

A British woman, who believed she would never have children, became pregnant after switching to a vegan diet.

Tina Higginson, from Harlow, Essex suffered five heartbreaking miscarriages after which she was diagnosed with unexplained infertility, The Epoch Times reported.

Higginson gave up trying after the diagnosis and decided to focus on her health.

An avid meat eater, Higginson, switched to eating plant-based food and within three months, she was shocked to find out that she had become pregnant.

Higginson’s previous pregnancies lasted about 10 weeks before she lost her babies. She told the publication: “After five miscarriages, I started to doubt myself as a woman.

“To an extent, I felt like a failure as I couldn’t do what women are biologically supposed to do.”

However, after her father was diagnosed with cancer in 2017, Higginson, realised the importance of a healthy diet.

She started following a new diet regime and initially ditched meat and fish followed by dairy after two months.

“Within the same month, I found out I was pregnant,” Higginson who owns a PR agency revealed to the news outlet.

“I didn’t realise the plant-based diet had fixed everything until I passed the 10-week mark.”

After going vegan for a year, Higginson fell pregnant again with Lucian, who was born in November 2020.

After witnessing the benefits of healthy plant-based foods, Higginson intends to continue her vegan diet journey.

“I would never go back to eating meat again,” she said.

“My partner Carl Owen, who is a telecommunication engineer, still eats meat but that’s totally fine.”

According to Higginson, her boys will grow up on a plant-based diet until “they are old enough to understand a chicken nugget is a dead animal.”

“They can then make their own decision,” she added.

According to the Academy of Nutrition and Dietetics, a vegan lifestyle can be followed in all stages of life including childhood, adolescence, adulthood as well as pregnancy.

Many celebrities including Emily Deschanel, Daniella Monet, Alicia Silverstone, and Mena Suvari have touted the benefits of a healthy vegan pregnancy.

Share this story: Woman with ‘unexplained infertility’ finally has children after going vegan.