Woman prosecuted for entering camel enclosure and biting its testicles 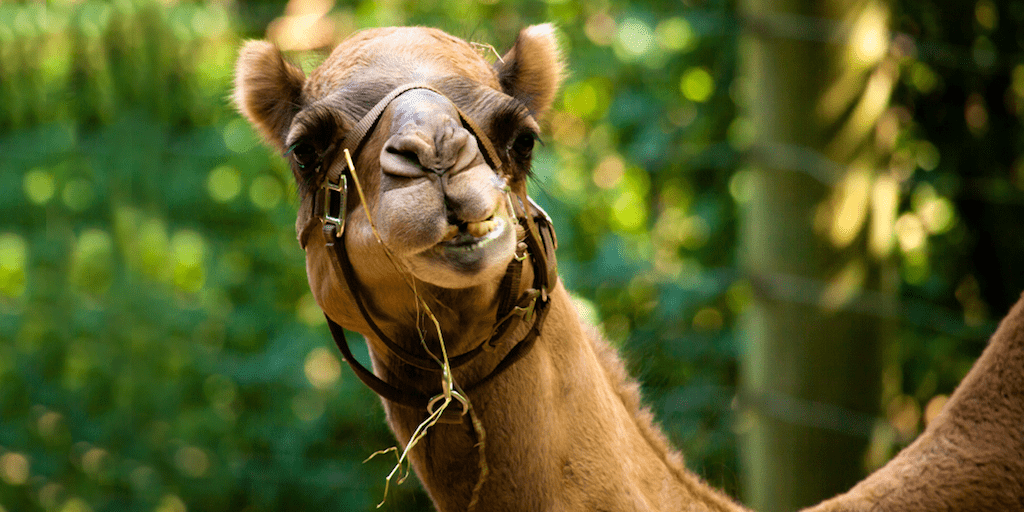 A woman bit a camel’s testicles after it sat on her at a petting zoo in Florida, authorities have revealed.

The woman entered the camel’s enclosure at Tiger Truck Stop in Grosse Tete last week after her dog went inside.

The woman’s husband had been throwing the dog treats under Caspar the camel’s fence, and she followed the dog inside to retrieve him after the dog and camel started interacting.

According to Iberville Parish Sheriff’s Office the camel sat on her, preventing her from moving.

The Sheriff’s Office launched an investigation into the incident, and concluded the camel was innocent.

“The camel did nothing wrong,” Hamilton said. “They (the couple) were aggressive. The camel was just doing its normal routine.”

Authorities said the woman, who has remained unnamed, does not have any grounds to pursue damages from the petting zoo as the couple had provoked the camel before it sat on her.

They noted the camel was enclosed and there are signs warning visitors against entering every 10 feet along the fence.

“The camel has never been aggressive, the camel has never gotten out, never caused any issues — in fact, the husband and wife stated before that we’ve been here before and we’ve never had any problems,” Hamilton said.

The couple were cited for a leash law violation and criminal trespassing.

“My only question to her husband was: ‘Why did you throw the doggy treat under the fence?’ Hamilton continued. “And he just said, ‘I wasn’t thinking.’”

What do you think of the couple’s actions? Share your thoughts in the comments section below!