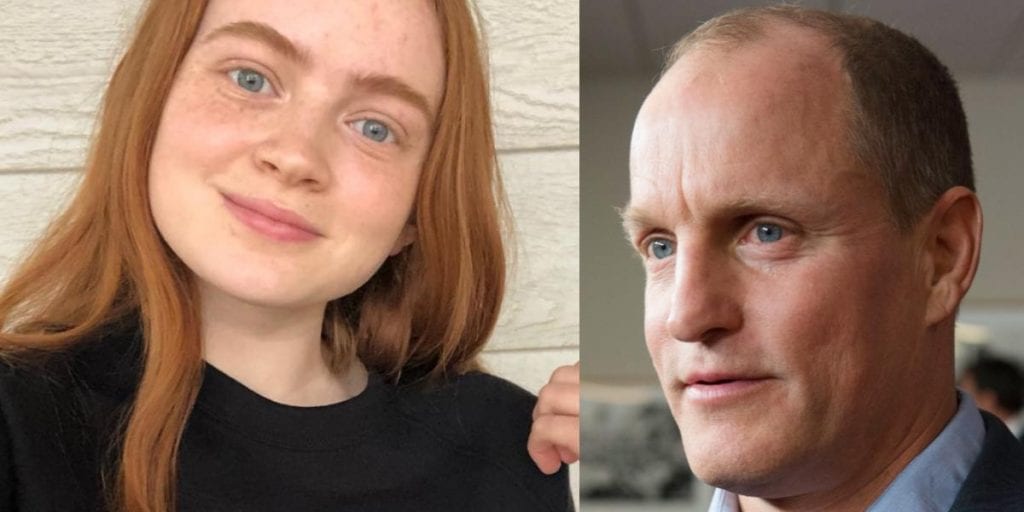 As millions settled down to binge the new third season of Stranger Things, it came to light that actress Sadie Sink is a dedicated vegan thanks to influence from actor Woody Harrelson.

The actress of character Max Mayfield revealed in an interview that she’s a ‘passionate vegan’ after being initially vegetarian from a year.

“I am a passionate Vegan. I actually was a vegetarian for about a year and when I was working on The Glass Castle with Woody Harrelson he and his family inspired me to become a vegan,” she said.

Saidie is outspoken on animal rights issues on social media, and said documentary Black Fish, which exposes brutal conditions for orcas at Sea World, had a huge impact on her.

She posted on Instagram earlier last year: “As you all know I’m a huge animal lover and passionate vegan. I’m so excited to partner with @hourglasscosmetics to spread the word on the importance of cruelty free beauty!

“This limited edition sweatshirt I am wearing is available exclusively on their website for $60 and 100% of the profits will support the @nonhuman.rights.project. The Nonhuman Rights Project is an amazing organization working to secure legally recognized fundamental rights for nonhuman animals. Join the movement! #ad”

And she also joined the Body Shop’s campaign against animal testing last year.