Wuhan bans eating, selling and hunting wild animals for the next five years 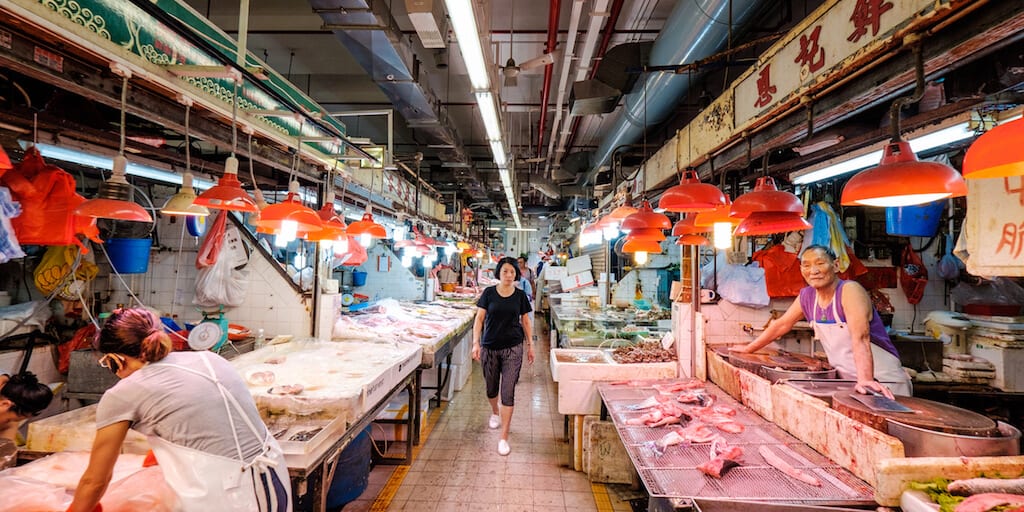 Wuhan has become the fourth Chinese city to implement a wildlife trade ban in the wake of the coronavirus pandemic.

According to latest regulations, Wuhan has completely banned the consumption of wild animals and made wildlife trade illegal for the next five years.

Declaring Wuhan “a wildlife sanctuary,” hunting within the city will also be off limits with sanctions only for government approved hunting for “scientific research, population regulation, monitoring of epidemic diseases and other special circumstances.”

Other cities including Beijing, Shenzhen, and Zhuhai have also implemented similar but permanent bans prohibiting the consumption of certain wildlife, dogs, and cats, in the past months.

In a separate move, China also reclassified dogs from “livestock” to “pets.”

The new rules follow mounting pressure from world authorities calling for a global ban on live markets and wildlife trade after experts observed that the novel coronavirus most likely jumped to humans from a market animal, mutated and spread globally killing more than 334,989 people since then.

‘Stop all trading in wildlife’

According to reports, the Ministry of Agriculture, State Forestry and Grassland Bureau is working on a new list that will reclassify the millions of raccoon dogs, foxes and mink farmed for fur from “wildlife” to “livestock”.

“Rebranding fur-bearing wildlife as livestock doesn’t alter the fact that there are insurmountable challenges to keeping these species in commercial captive breeding environments, and that their welfare needs simply can’t be met,” said Dr Teresa Telecky, HSI’s vice president of wildlife in response to China discounting other industries involving wild animals.

“In addition, there’s clear evidence that some of these species can act as intermediate hosts of viruses, such as COVID-19, which is why governments around the world must stop all trading in wildlife.”

Share this story to let others know of the dangers associated with wildlife trade.