Zimbabwe Has Sold 97 Baby Elephants To China And Dubai For $2.7m 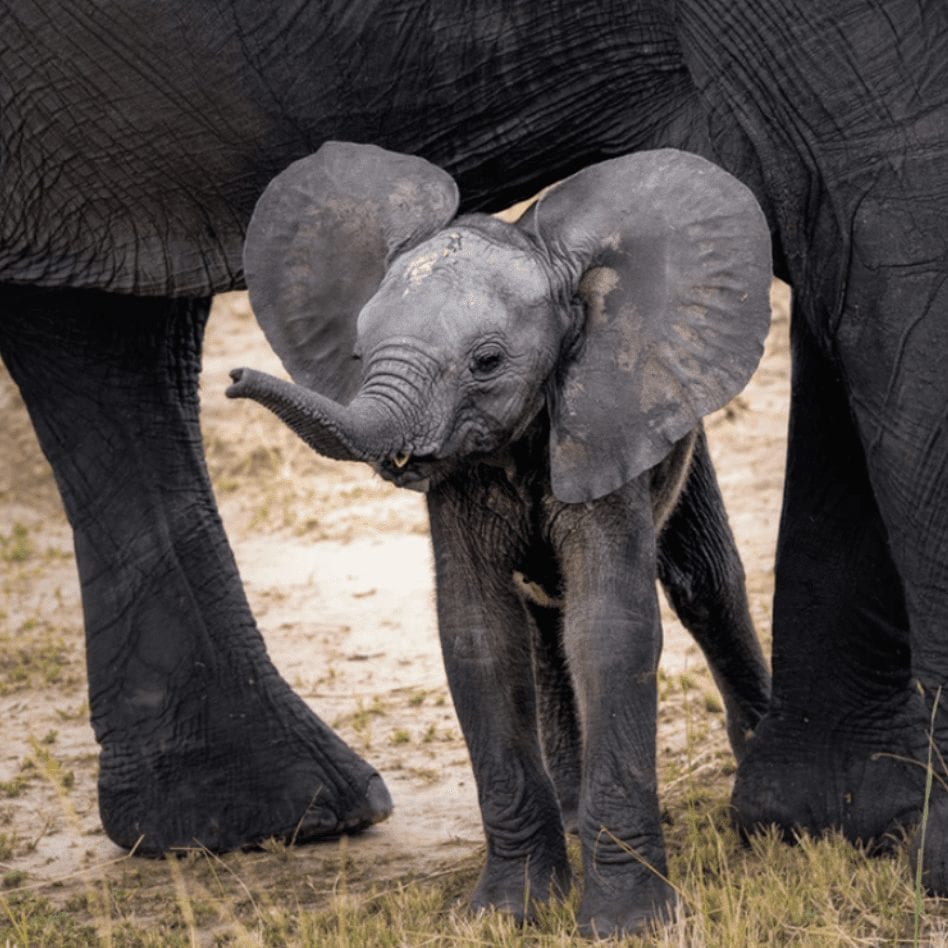 Zimbabwe has sold and exported 97 baby elephants to China and Dubai for $2.7m.

The Environment, Tourism and Hospitality Industry Minister Priscah Mupfumira announced the sale, explaining the money will be used for conservation efforts.

Selling animals and animals parts for wildlife conservation funds is seen as controversial by many activists.

Zimbabwe is one of a group of African countries hoping to lift the global ban on ivory trade by the Convention on International Trade in Endangered Species of Flora and Fauna (CITES).

“We are sitting on ivory worth US$300 million which could be sold to fund our conservation programmes as well as benefit communities living in wildlife areas,” said Minister Mupfumira.

But many conservationists think selling into the ivory trade is counter-productive, and some governments destroy confiscated ivory to suppress the industry. In 2016 the Kenyan government incinerated 105 tonnes of ivory confiscated from elephant and rhino poachers.

Zimbabwe has 85,000 elephants in the country but officials argue it can only cater for 55,000.

The country sold 35 elephants to China in 2017, claiming it would ease the situation and raise funds for wildlife conservation.

Animal welfare group Humane Society International has condemned the capture of elephants for zoos, particularly in China where conditions are often poor.

“Zimbabwe continues to exploit its wildlife to the highest bidder with no meaningful oversight,” the group’s African wildlife director said.

“Recognising elephants as sentient beings, South Africa has banned the capture of elephants from the wild for captivity. Zimbabwe must urgently follow suit to redeem itself.”

Announcing the sale of the baby elephants, Minister Mupfumira said: “Zimbabwe Parks and Wildlife Management Authority exported a total of 97 sub-adult elephants to China and Dubai between 2012 and 1 January 2018.

“The Authority received US$2 715 000. The beneficiary of the revenue generated was the Zimbabwe Parks and Wildlife Management Authority. The funds were used to support elephant conservation activities.

What do you think of the sale of baby elephants? Tell us your thoughts in the comments below!