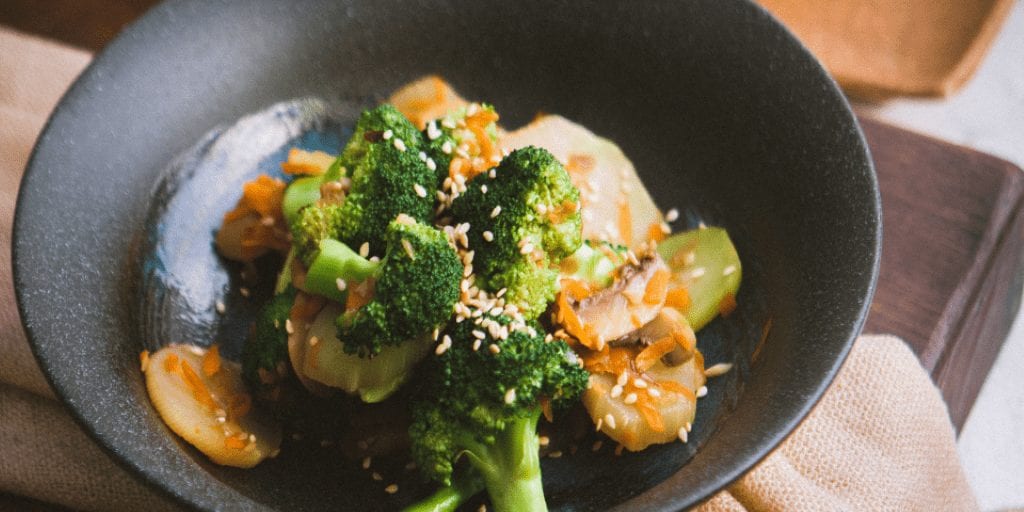 Veganism has revolutionized the culinary world. It has launched a health kick into modern culture and, has shown the average person that the old adage “you are what you eat?” really is true. Most people think that being vegan is like having your 5 a day on steroids, a fairly bland life comprised of kale smoothies and dipping carrots into hummus. However, this “dull existence” is completely fabricated and there is actually a whole world of tantalizing treats ready to tickle your taste buds out there for you.

Veganism is no longer something that is found in small boutique cafes and the pages of Waitrose cooking magazines. These chefs have really launched veganism into the high dining world and are kicking some serious ass with their mouthwatering recipes.

Simpsons is one of Birmingham’s finest dining establishments. Ran by the talented team of Tipping and Antona and boasting talents like that of sous Chef Leo Kattou who featured on Masterchef: Cooking With The Professionals, its clear to see why it hold this title.

One of Simpsons’ signature dishes is Miso, charred leeks, tofu, beansprouts, and togarashi. That’s bound to get rid of a winter flu.

The Allotment is an award-winning masterpiece that specializes in vegan cooking. Mathew Nutter is the genius behind (according to The Times) “The best vegetarian restaurant in the UK.” Showcasing a 7 or 10 course tasting menu this foodie’s heaven really is the gem of the north.

The Allotments signature dish is an Oyster Mushroom Terrine and Rosemary Infused Tofu served with a Peppercorn Cream and Butternut Squash with Shallots. Mouthwatering.

Author of “Plants Taste Better” a recipe book that boasts over 60 detailed plant-based plates, Richard Buckley really has embraced this statement and is testament to the success of Acorn. His extensive knowledge of plants and innovative cooking style has put Acorn on the map as an award winning vegan restaurant. One of Acorn’s signature dishes is Wye Valley Asparagus, compressed with lemon, served on a bed of spring greens braised in porcini stock and whipped smoked almond curds. Godly Green Goodness!

The Art School is a critically acclaimed restaurant ran by the genius Paul Askew, an accomplished chef who has numerous TV appearances. His homage to his craft has put The Art School on Hardens “Top 100 Restaurants of 2018” and the year before won him the prestigious Times “Top 100 Restaurants” in which he broke a record as the first restaurant in Liverpool to make the list.

The Art School showcases a lot of jaw dropping dishes but a well known one is the dark chocolate & praline with amaretto gel, chickpea meringue & chocolate ice cream. Yum!

Terre à Terre is proud to say it’s a 100% meat free eatery. Established back in 1993 its one of the UK’s leading Vegetarian restaurants and is a well known spot in Brighton. Even though it’s a predominantly vegetarian establishment there many vegan choices on offer.

The North Kitchen & Bar is well renowned restaurant, which offers local produce transformed into a plethora of tasty plates. The restaurant also offers its lucky customers the chance to watch the chefs whip up their luscious meals in the form of an open kitchen.

The North Kitchen has many a great dish one of their standouts is the Polenta Terrine served with an Aubergine Puree and Smoked Tuille. Cracking stuff.

Pied à Terre is a critically acclaimed eatery. A proud owner of a Michelin star restaurant and dozens of other awards its been a centre of excellence within the culinary world since it opened its doors in 1991 and now, with its new head chef Asimakis at the wheel it’s ready to take on the Vegan culinary world as well.

One of the many stars of the Vegan tasting menu at Pied à Terre is the Celeriac served with a Black Garlic Consommé and Autumn Truffles and Hazelnuts. If a walk through the woods was a meal it would be this.

The powerhouse that is Pollen Street Social is managed by the dynamic duo of Jason Atherton and Dale Bainbridge. After being open for just 5 months the restaurant was awarded its first Michelin Star. A mantra for the eatery is “we are only as good as our ingredients” and with the best suppliers in the country and phenomenal recopies they are that and more!

With some truly amazing creations on their vegan tasting menu one the standouts is the Delica pumpkin sorbet served with spiced pumpkin seed crumb and sage. A spooky sounding sorbet that salivates the mouth.

A revolutionary leap into vegan cooking in the high dining world, Alexis Gauthier’s beast of a restaurant has earned itself countless accolades as well a distinguished Michelin star. A proud patron for Veganism Alexis has combined his love for plants into a monumental Vegan tasting menu with some truly innovative plates.

Out of the massive 8 course tasting menu one of the centre pieces is the Miso Caramelised Turnip & Quince served with Marsh Samphire, Shiso Leaf, Lemon Grass & a Ginger Broth. Truly a culinary work of art.

So hopefully this article proves the point that vegan cooking is anything but boring. These talented chefs have brought an explosion of natural colour to the high dining world and have given vegan cooking the respect it deserves with their innovative, illustrious dishes that put some of the worlds best chef’s traditional non vegan recipes to shame. Turns out not only is eating vegan food good for you and the planet, it actually tastes better than the normal bland food you get from most eateries. So Go Green or Go Home! GO VEGAN!

Which of these fine dining restaurant have you visited? Let us know your reviews on the comments below! 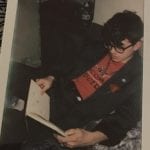 Joe Kirstein is a writer for Totally Vegan Buzz. With an undying love for creativity, his passions include music, design, fashion and vegan food. When he’s not holed up in his studio writing and producing for his band, you’ll find him scrolling through Instagram looking at gourmet plates, clothes and bedrooms with an expensive price tag he wishes he could afford. If it isn’t minimalist it’s not for this millenial. You can follow him on Instagram @kickingthekurb to catch up with all this creative endeavors.

Joe Kirstein is a writer for Totally Vegan Buzz. With an undying love for creativity, his passions include music, design, fashion and vegan food. When he’s not holed up in his studio writing and producing for his band, you’ll find him scrolling through Instagram looking at gourmet plates, clothes and bedrooms with an expensive price tag he wishes he could afford. If it isn’t minimalist it’s not for this millenial. You can follow him on Instagram @kickingthekurb to catch up with all this creative endeavors. View more posts