What is nutritional yeast? Everything you need to know about nooch – Totally Vegan Buzz
Skip to content

What is nutritional yeast? Everything you need to know about nooch 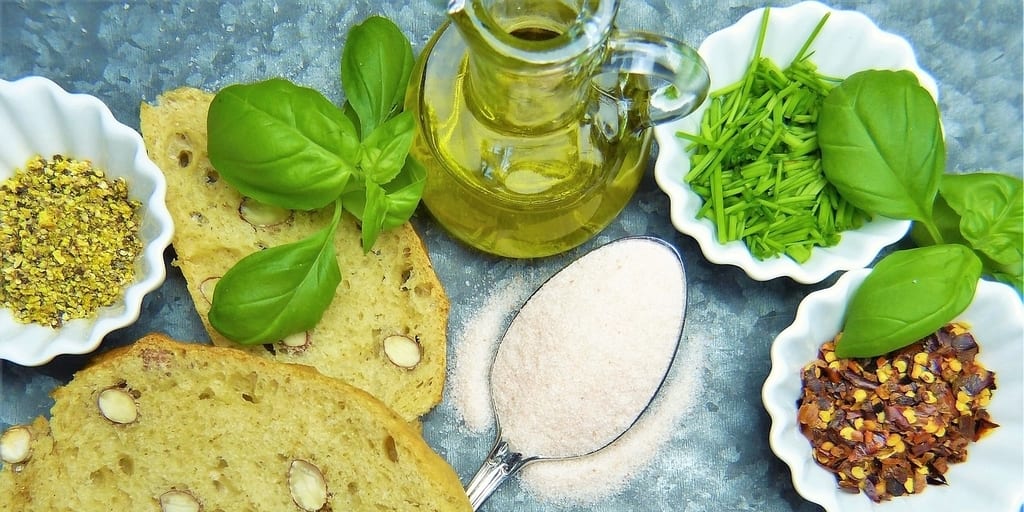 You probably already know that yeast is used to make bread and beer. But that’s a different kind of yeast. Yeah, yeah, we hear you: you didn’t even know there was more than one kind of yeast anyway. Nutritional yeast is basically your regular yeast (the bread and beer kind) that has been heat treated so it won’t ferment. In other words, it’s been ‘deactivated’.

In short, it’s very similar in consistency to bran. Light flakes with a very pale yellow colour. It’s pretty weightless, so comes is big tubs – like this bad boy, by Engevita.

What’s it used for?

We completely understand if this takes a minute or two to get your head around; but because of its ever so slightly cheesy odour, it’s used to mimic cheese in a variety of dishes. It’s a fantastic alternative to Parmesan, sprinkled atop your fave pasta dish, stirred into risotto or used in place of hard cheeses in vegan pesto. It adds an extra noosh-y boost to vegan mac’n’cheese, works as a scrummy twist in mashed potato, is a main ingredient in tofu scramble, and is delish sprinkled over warm salad dishes, such as fried mushrooms and spinach. Anything savoury that benefits from a cheesy dimension, basically.

What’s so nutritional about it?

For lightweight little flakes of cheesy oddness, ‘noosh’ (hardcore users of nutritional yeast have affectionately given it the more street-style names of ‘noosh’ or ‘nooch’) is remarkably high in nutrients… which we suppose is where it gets its name from. You may be very surprised to learn that it’s a COMPLETE PROTEIN – yuhuh – and contains a respectable dose of iron too. It’s also famed for its B12 content; some varieties are produced with B12 as an integral part of the cultivation, while other brands simply fortify the final product. While both get a big thumbs up, the former method is the most beneficial for your lovely little vegan bod, so make sure to check.

Where can I buy it?

Pretty much every wholefoods and health store will stock nutritional yeast, and if you’re lucky to live somewhere like Brighton or Portland, independent supermarkets may well have it on their shelves.

How do you use nutritional yeast? Please go ahead and share your recipes and thoughts in the comments below!