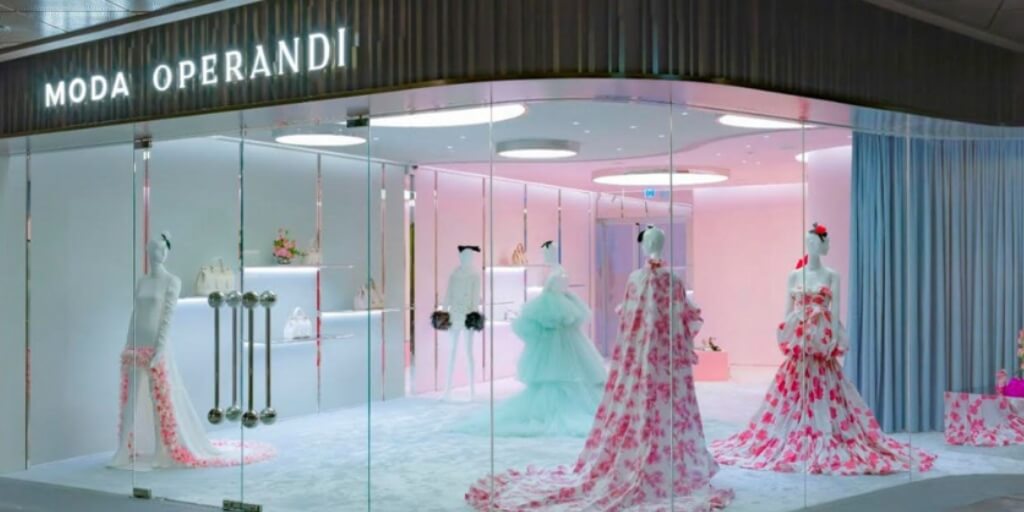 “Exotic skins and fur belong on the animals born with them, not on collars or clutches.”

Luxury online retailer Moda Operandi has confirmed that it has banned fur and exotic animal skins.

The move came about after People for the Ethical Treatment of Animals (PETA) sent the company footage of horrific animal suffering within the exotic skins trade.

PETA has conducted several undercover investigations in the field to expose the brutal torture animals go through in the name of fashion.

It has released numerous videos of recorded footage of the fur and exotic-skins industries, which show animals pacing and mutilating themselves inside cramped cages on fur factory farms and workers electrocuting and ramming rods down crocodiles’ spines.

Some videos show pythons being hammered in the head, lizards being beheaded and  alligators being kept in fetid water inside dank, dark sheds before their necks are hacked open.

According to the vegan charity, animals exploited by the fur industry often spend their entire lives inside cramped cages, where they frantically pace back and forth. The distressed animals chew on the bars and even inflict self-harm. PETA’s report also reveals that these animals are often electrocuted, poisoned, gassed, and even skinned alive for the fashion world.

“Exotic skins and fur belong on the animals born with them, not on collars or clutches,” PETA Executive Vice President Tracy Reiman said.

“The champagne corks are popping at PETA as we celebrate that Moda Operandi is making the fashion world a kinder place for foxes, alligators, and other animals,” Reiman added.

PETA has called on Louis Vuitton and Hermès to follow suit.

The online luxury shopping destination for high-fashion and a platform for fashion discovery was co-founded by fashion editor Lauren Santo Domingo in 2010.

The former Vogue director floated the concept after she noticed a disconnect between the bold fashion pieces on the runaway and what was available in stores. So, Moda Operandi was launched to allow customers to pre order looks directly from designers, immediately after their runway show.

Moda is now the one stop shop for ready-to-wear, couture, accessories, fine jewelry, and home décor from hundreds of designers and brands. It also has showrooms in New York, London, and Hong Kong and ships to 125 countries worldwide.