Is palm oil vegan? Everything you need to know about palm oil | Totally Vegan Buzz
Skip to content

Is palm oil vegan? Everything you need to know about palm oil 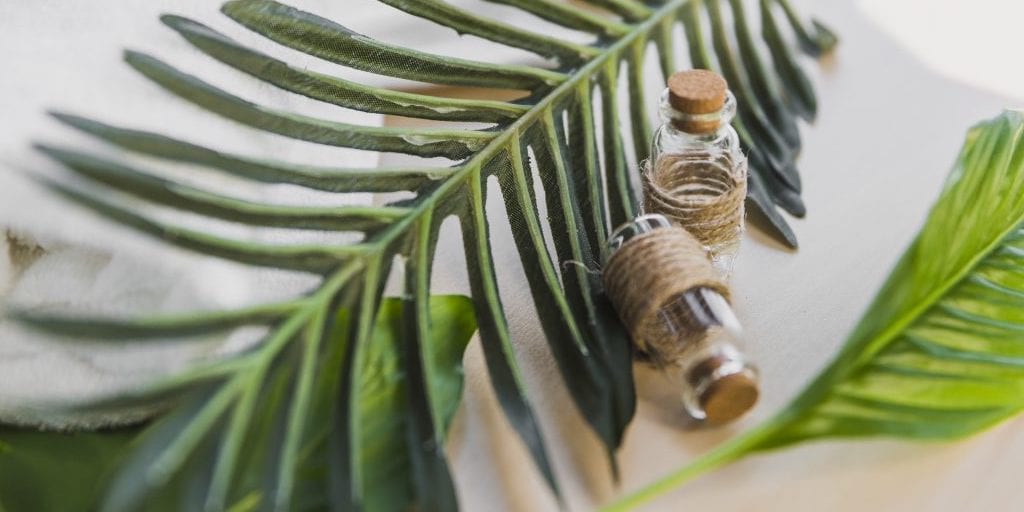 Palm oil comes from the fruit of oil palms, and therefore does not directly use animal produce.

What is palm oil and how is it made?

Palm oil is a vegetable oil extracted from the fruit of the oil palms. It has a neutral taste, remains semi-solid at room temperature and is stable upon heating.

These properties account for its long shelf life and makes it a suitable ingredient for spreadable products. Palm oil is widely used in a packaged foods, cosmetics, soaps, detergents, candles and as a biofuel. It is a part of almost 50% of packaged goods in the supermarkets.

Palm oil is made by extracting and pressing the reddish orange pulp from the fruit of the oil palm – which is grown in tropical regions. Crude palm oil is naturally reddish in colour and it processes further as per need. Palm kernel oil is extracted from the kernels of the same palm fruits, but it is not red in colour and has different properties.

Is palm oil good for you? Which all products contain palm oil?

Palm oil and palm kernel oil are extensively used in personal care products, consumer retail products, the pharmaceutical industry, food service industry, as animal feed and as a biofuel. However, the most commonly used palm oil is in processed form and therefore carries health risks.

How can I spot palm oil in foods?

Palm oil and its derivatives are used in a lot of packaged products. Campaigns about palm oil production affecting environment and biodiversity has led some products to list it as vegetable oil in the ingredients. Other names to look out for include palm kernel, palm fruit oil, palm kernel oil, palmate, palm olein, palmitate, glyceryl, stearate, stearic acid, elaeis guineensis, palmitic acid, palm stearin, vegetable fat and a lot more names.

What is the history of palm oil and where is it grown?

Palm oil has been in use for around 5000 years. Archaeologists discovered palm oil in a tomb at Abydos – one of the oldest cities of ancient Egypt – in the late 1800s.

It has been used widely as a cooking oil in south-east Asia, Africa and parts of Brazil.

85% of all palm oil globally produced and exported from Indonesia and Malaysia.Palm oil plantations have expanded rapidly in recent years to meet the growing global demand.

Why is palm oil so important?

Oil palm is considered one of the most productive and cost-efficient crops. Oil palm trees can be harvested all year round, and average of ten tonnes of fruit per hectare can be produced. This is far more than soya, sunflower and rapeseed oil crops.

In addition, palm kernel oil and palm kernel expeller are produced in a crop, which adds to the yield.

Palm oil is made from all plant-based ingredients and no animal products are used in the process. However, since farming of palm oil trees has been linked to an overall negative impact on the planet, including mass deforestation many believe it is not cruelty-free.

The global production of palm oil in 2016 was estimated at around 62m tonnes, with Indonesia and Malaysia being the biggest producers.

Since palm oil is being used in almost 50% of packaged products, the demand does not show any signs of slowing.

The Food and Agriculture Organization (FAO) forecasts the global demand for palm oil to double by 2020 and triple by 2050.

Since oil palm trees can be grown only in tropical areas, excessive deforestation has occurred to meet demand. The removal of these rain forests is responsible, amongst other factors, for global warming and soil erosion.

Since acres of rainforest have been burned to make way for producing palm oil, the rich biodiversity of the ecosystem is threatened.

Rainforests are the habitat of many species such as orangutans, otters and pygmy elephants. The exposed habitats cleared for palm oil plantations allows easy access to poachers.

According to reports, palm oil is cheap because of poor environmental practices and labour abuses.

It is considered one of the top four industries using forced child labour.

However, a report from Greenpeace claimed that most of the largest RSPO members routinely flout the laws.

Another report from Environmental Investigation Agency (EIA) and Grassroots claimed to show evidence that the auditing firms under the RSPO are colluding with plantation companies to cover up the violations.

Do you avoid palm oil products? Tell us in the comments section below!