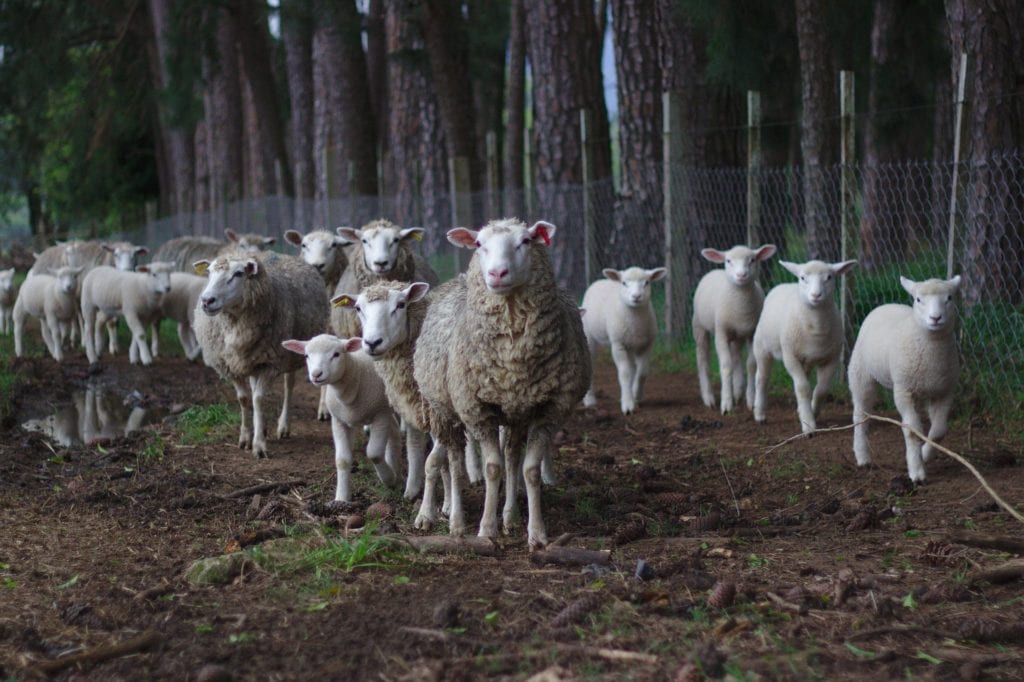 On average, 198 fewer animals per year will be slaughtered for each person who goes vegan. As demand for meat drops, so does the supply. 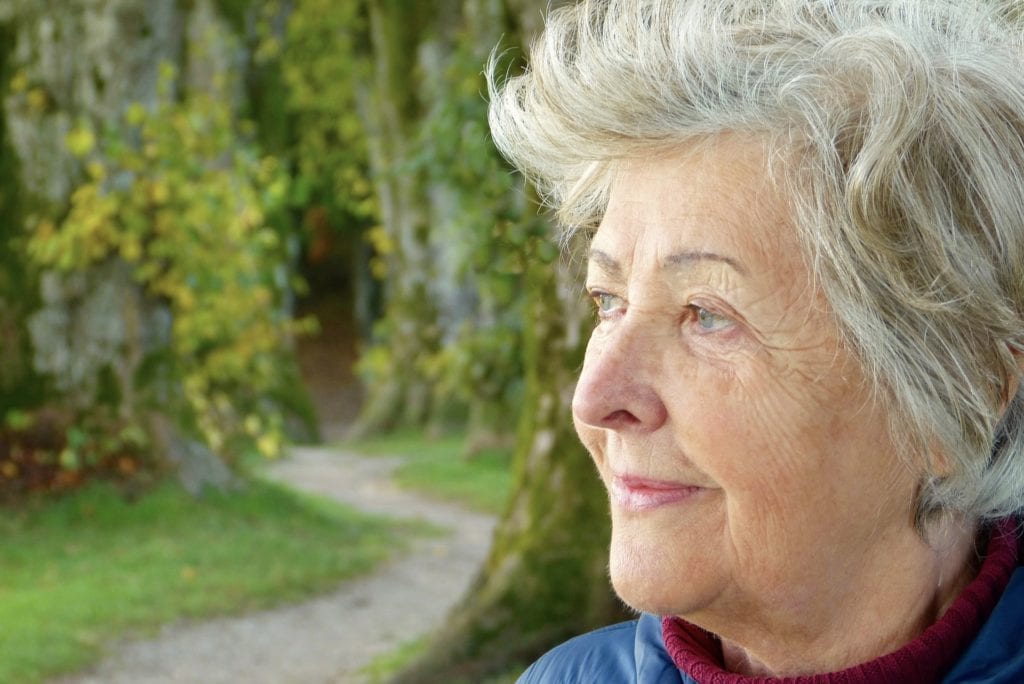 Studies conducted over the past 60 years at Loma Linda University, California, have found that on average, vegetarian men and women live, respectively, six and nine years longer than their omnivorous counterparts. A thirty year study by Massachusetts General Hospital of 130,000 people found that vegans were considerably less likely to die young. 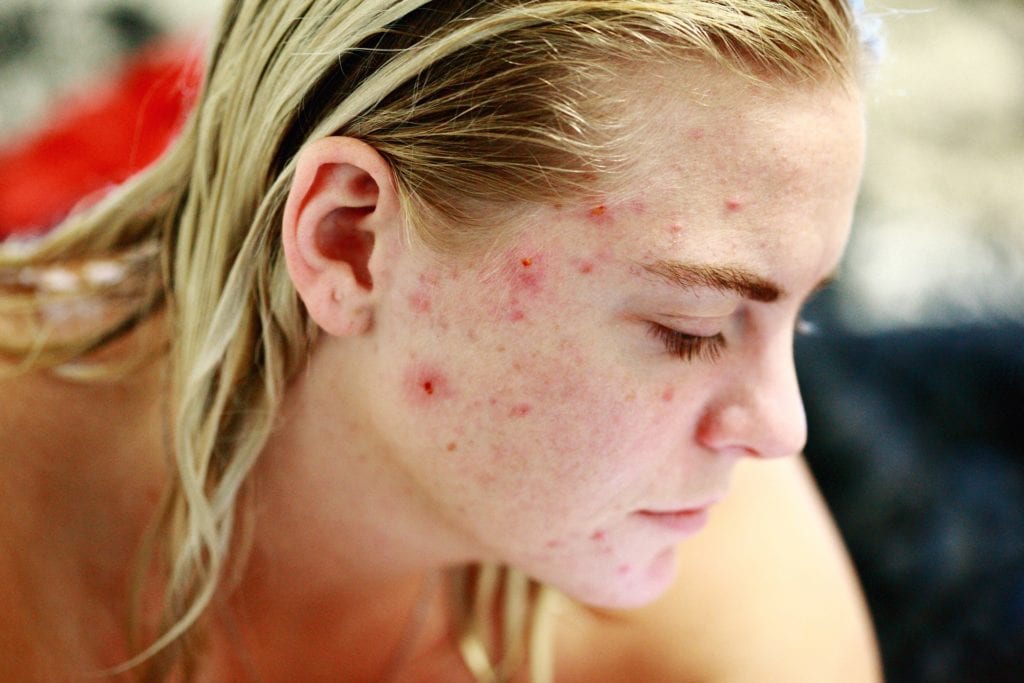 The hormones in dairy products lead many people to develop acne. Removing dairy from your diet can help clear your skin. 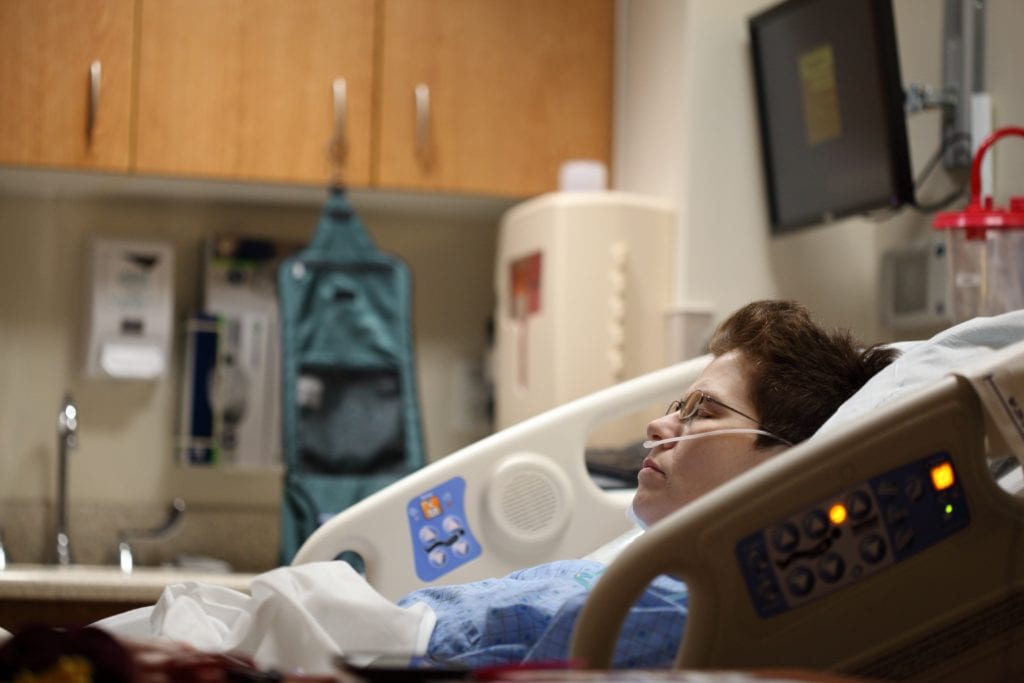 Animal protein increases the workload on the kidneys, causing scarring, loss of function, and eventually failure in some cases. Plant protein doesn’t have this effect. 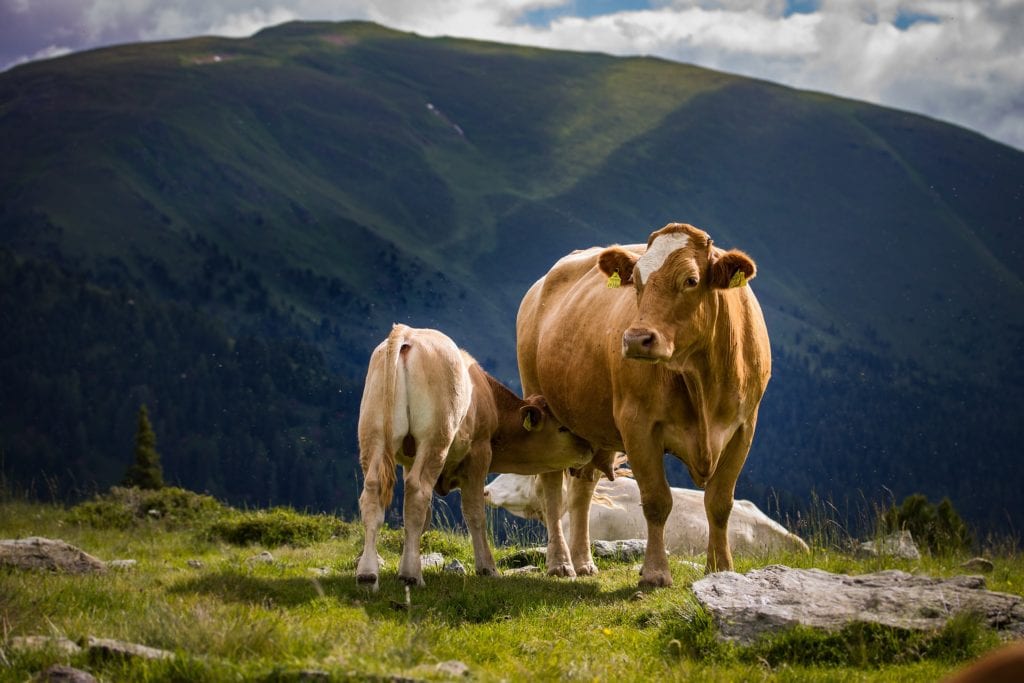 Cows produce milk to feed their young, not humans. Bees produce honey to feed themselves over winter. Chickens produce eggs as a byproduct of their reproductive process. None of these actions are performed for the benefit of humans, and as animals cannot consent to our using them, it is not right to exploit them. 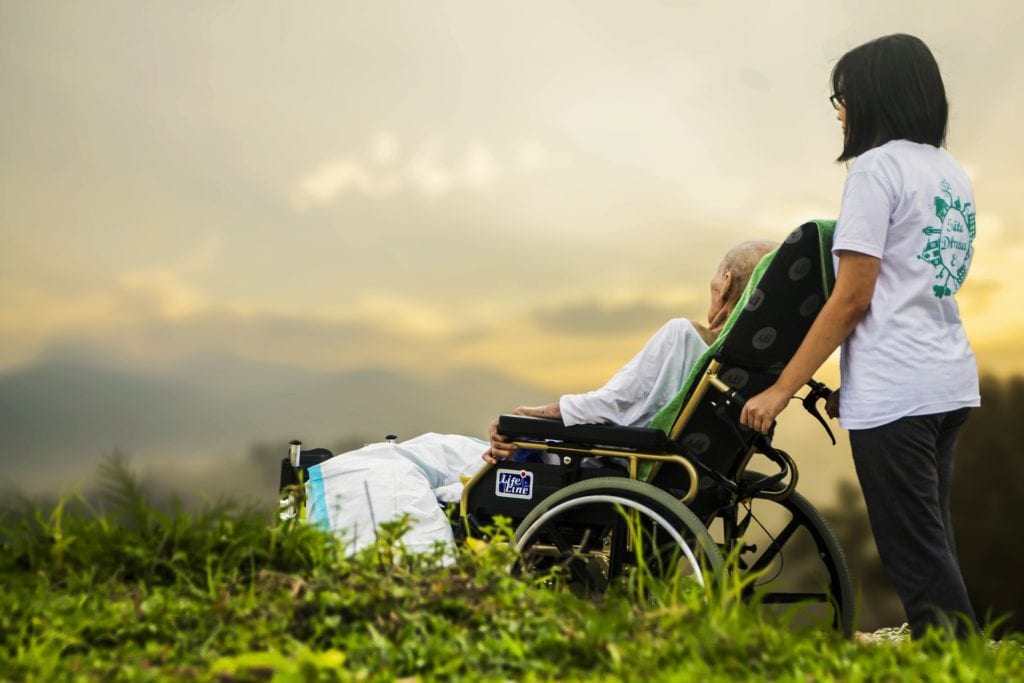 The World Health Organisation has classified processed meat as a carcinogen, in the same category as cigarettes. Red meat is in the category below that, meaning it’s a probable carcinogen. There’s also evidence linking dairy to breast and prostate cancers. In the lab, blood taken from vegans has been found to be far more effective …

END_OF_DOCUMENT_TOKEN_TO_BE_REPLACED 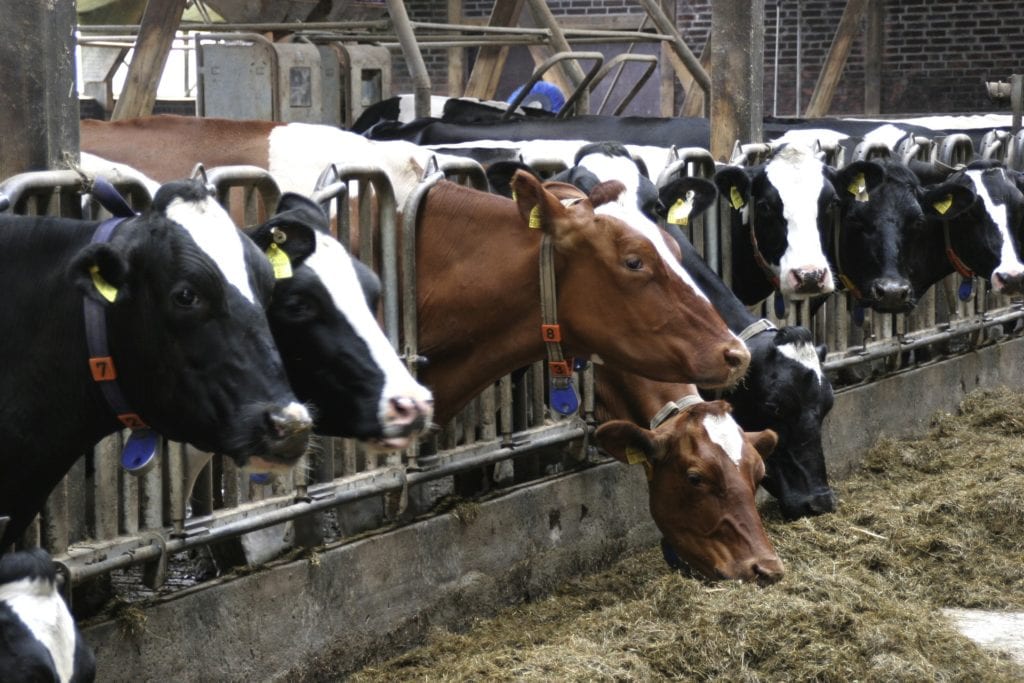 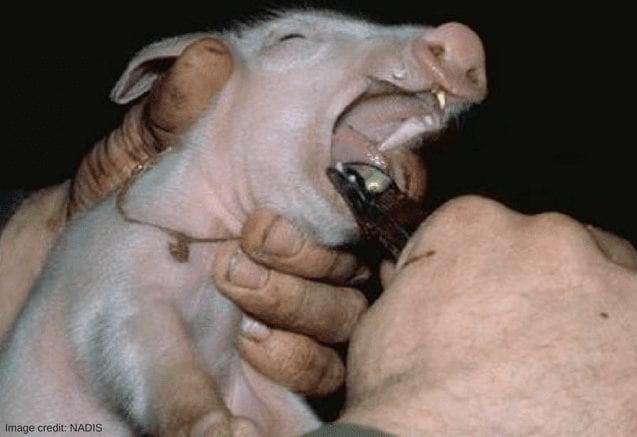 Calves have their budding horns seared off, chicks have the tips of their sensitive beaks cut off, and piglets have their teeth clipped – all without anaesthetic. Dairy cows may have ‘extra’ teats snipped off so they fit the milking machines better, and sheep may have the skin around their buttocks painfully removed to prevent …

END_OF_DOCUMENT_TOKEN_TO_BE_REPLACED 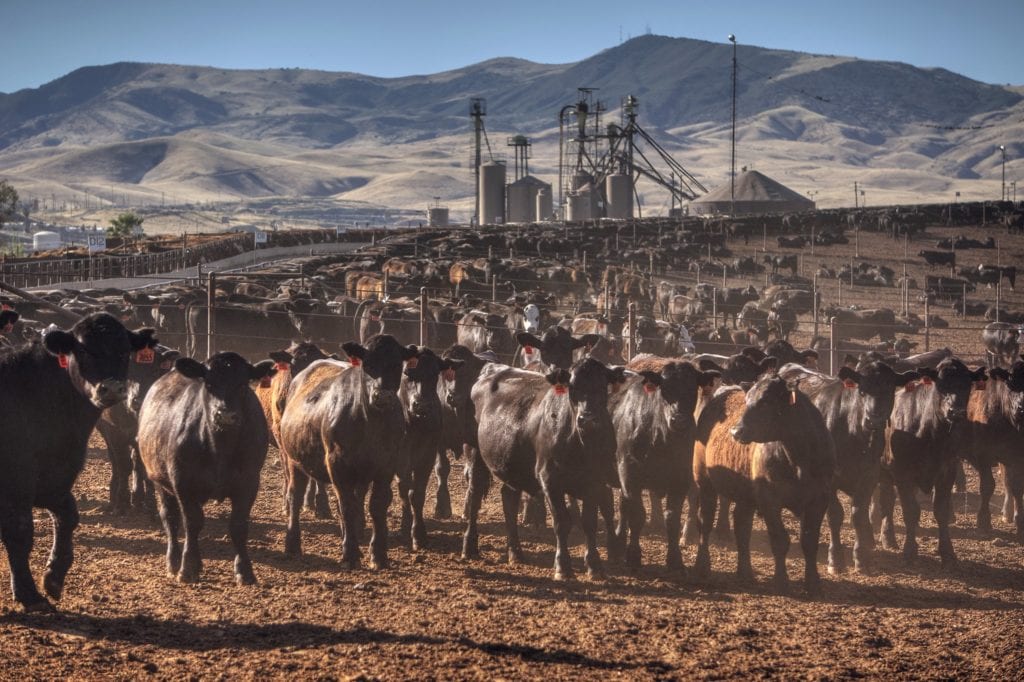 Producing meat and dairy not only takes up land for animals to be reared on, but uses massive amounts of land growing crops to feed to animals. This unnecessary land usage causes deforestation, reducing the amount of trees and increasing the amount of CO2 in the atmosphere. This land usage can also cause drylands to …

END_OF_DOCUMENT_TOKEN_TO_BE_REPLACED 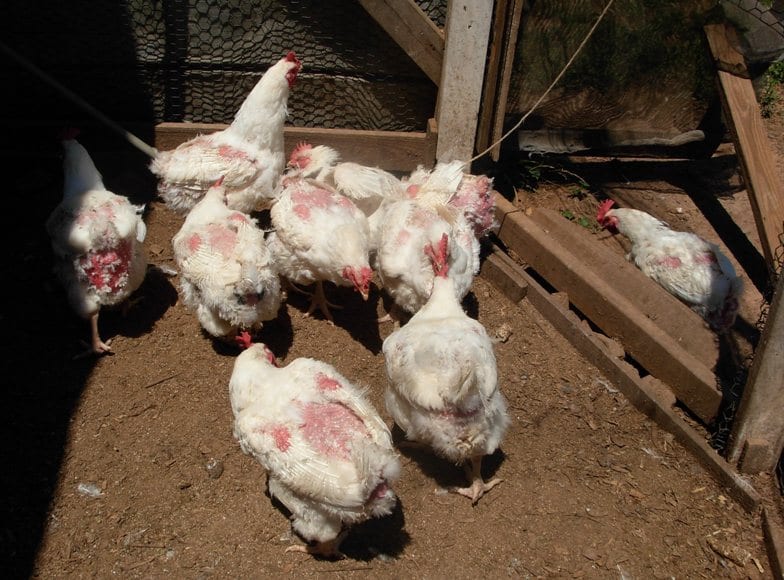 Livestock are given antibiotics to treat sick animals and to prevent illness in healthy animals. This overuse of antibiotics leads to antibiotic resistance in bacteria, creating microbial diseases which are resistant to treatment with antibiotics, known as “superbugs”. 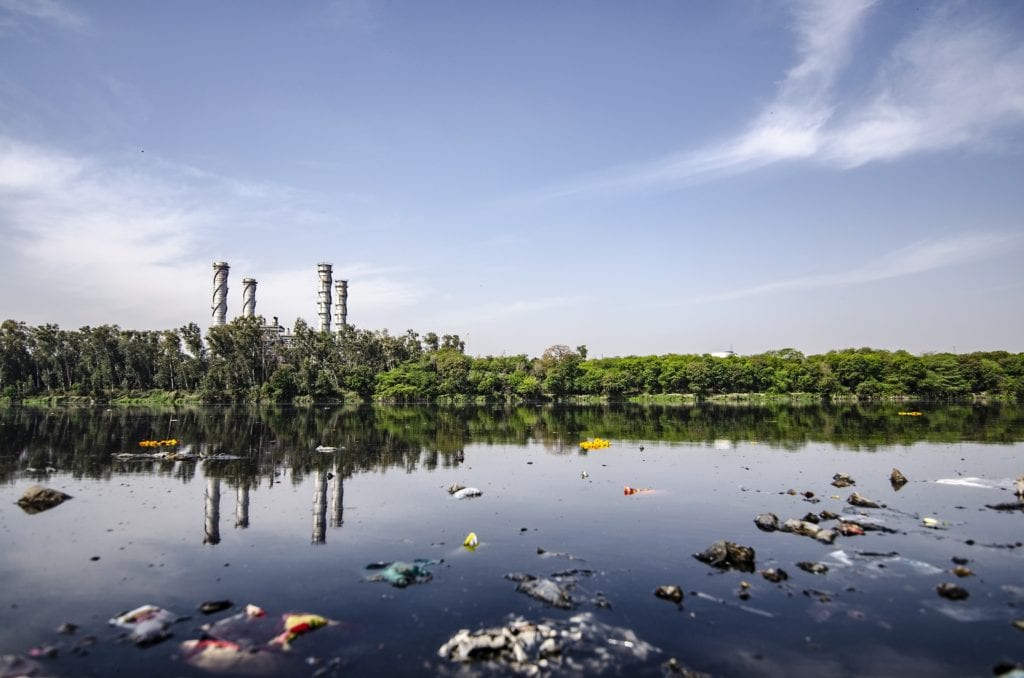 Animal-based agriculture is an enormous drain on the planet’s water supplies. Huge quantities of water are used up producing feed for animals rather than food that could feed humans directly. 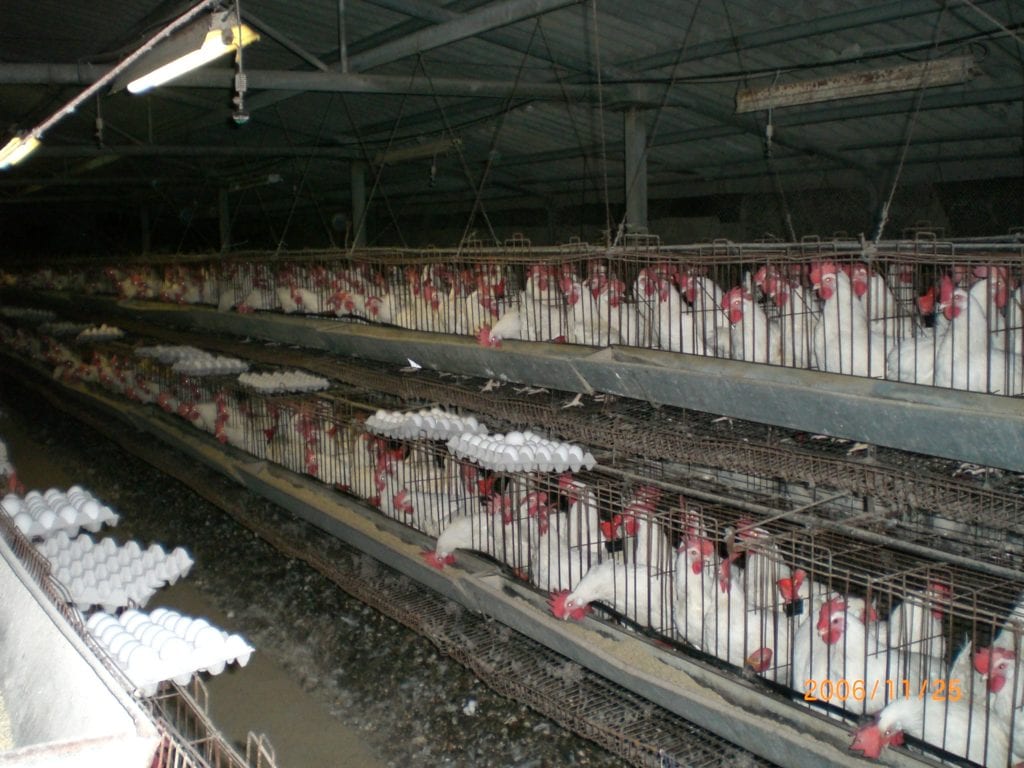 In the US, meat poultry may be classed as free-range simply if the animal “has been allowed access to the outside.” This means that meat can be called free-range if the birds were kept in a barn whose door was open for as little as five minutes a day, allowing access only to a dirt …