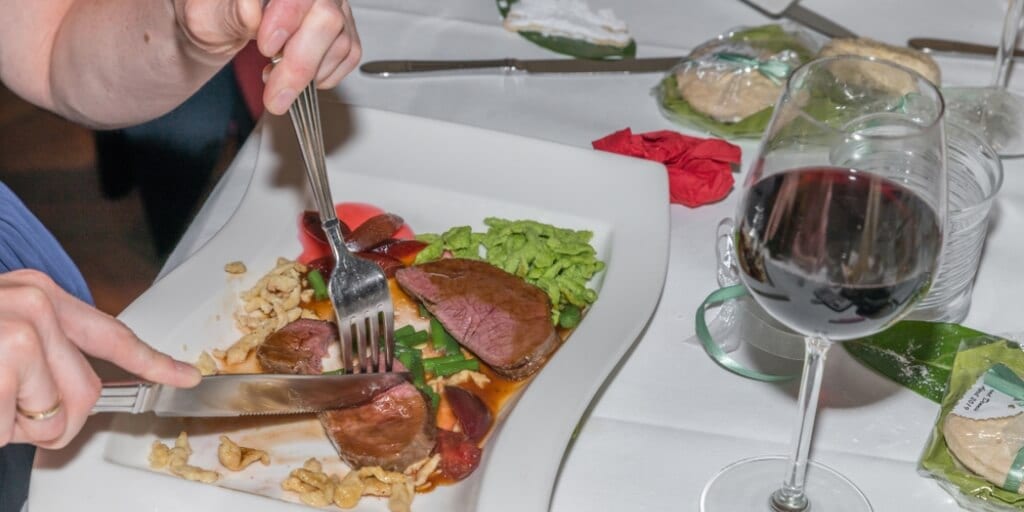 The second instalment of the National Food Strategy report outlines measures including slashing meat consumption by 30% and increasing fruit and vegetable uptake to tackle the climate crisis and improve public health.

British citizens must slash their meat consumption by 30% by 2032 to help UK achieve carbon neutrality by 2050 and to bolster food security.

This has been put forward in the second part of the National Food Strategy (NFS) Report released today.

It also recommends that Brits should increase consumption of fruit and vegetables by 30% during that period while lowering their intake of food high in saturated fat, salt and sugar by 25%.

The report is commissioned by the UK government and led by British businessman Henry Dimbleby—co-founder of the popular Leon Restaurants chain. It marks the first major review of England’s entire food system in 75 years.

The 288-page review also acknowledges the damaging effects of animal agriculture on the environment, human health, and biodiversity and suggests that the least productive 20% of UK agricultural land should be allotted to tree planting and other biodiversity measures in a bid to increase the nation’s carbon sink.

“Careful livestock farming can be a boon to the environment, but our current appetite for meat is unsustainable: 85% of farmland is used to feed livestock. We need some of that land back,” Dimbleby wrote in the executive summary of the report.

“It is imperative that the UK government listens and acts decisively to wean the nation off the vast quantities of cheap meat that are wrecking our health, the environment, and causing immense suffering to billions of animals.”

Meat lobbyists on the other hand blasted the report for its ‘false narrative’.

Farm lobby Save British Farming (SBF) said the report’s recommendation on reducing meat consumption is ironic when the government is preparing to offer Australia a post-Brexit free-trade deal on agri-food products.

According to the association, the trade deal would increase the influx of cheap red meat imports produced to lower standards than in the UK.

SBF founder Liz Webster said: “He [Henry Dimbleby] is using the same doublespeak of greenwashing and also trying to put forward a health argument, which are both false narratives.

“Rewilding 20% of farmland will decimate domestic food production while allowing food to be flown in from the other side of the world, which is worse for our carbon footprint. For farmers, it means less farms.” 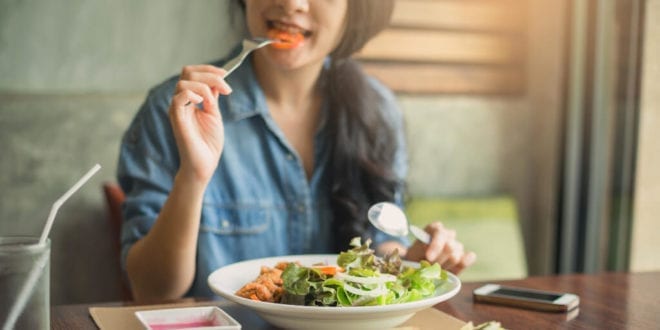 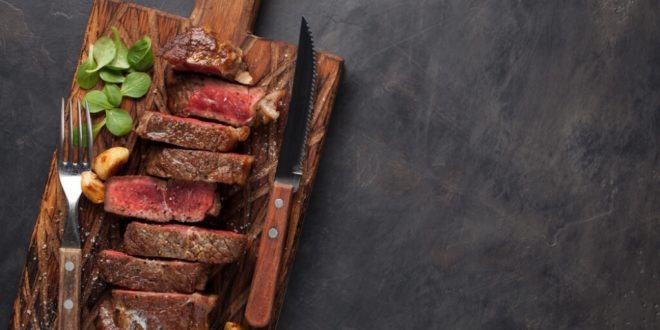