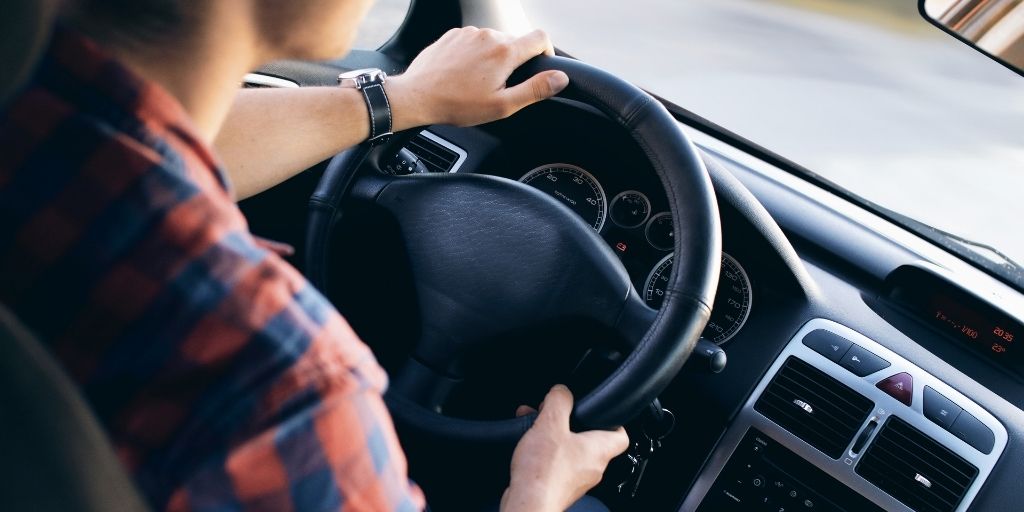 A number of companies already offer a variety of plant-based leathers using everything from apples and cactus to pineapple leaves.

A new poll has revealed that a majority of UK motorists are keen on buying fully vegan cars.

In a research commissioned by the Vegan Society, people were asked about their opinions on vegan cars as concerns about sustainability and ethics are continuously on the rise.

The survey titled, “Share your thoughts” was conducted by research company Attest. A total of 750 UK drivers were polled on the use of animals in car manufacturing and sustainability.

The findings revealed that 75% of Brits want to see automobiles free of animal products. 70% said they are interested in purchasing a completely vegan vehicle in the future.

Car manufacturers use animal ingredients in several parts of the cars apart from plush leather interiors. One can find animal products in tyre tubings where animal fat is used to toughen the rubber and plastic.   Paintwork may contain animal-derived pigment, plus, the steel used for a car’s frame may have been lubricated with animal fat.

While many were unaware of the use of animal products in the making of different parts of a car, more than half of respondents criticized the use of leather.

77% said they were interested in seeing “plant-based leather” being used in cars instead of animal leather.

Moreover, 57% of respondents revealed they would prefer a manufacturer who had animal-free options, while 61% would opt for a manufacturer with green credentials, indicating ethics and sustainability go hand-in-hand when it comes to purchasing decisions.

Louisianna Waring, Senior Insight and Policy Officer at The Vegan Society, said: “It’s highly encouraging to see how many motorists would opt for a vegan model.

“The automotive industry is taking steps in a more ethical direction, but products from animals can still feature throughout the manufacturing process.

“We wanted to understand the public’s perception of how animals are used in the industry, and it’s pleasing to see that 70% of consumers are revving up to see fully vegan cars hit the road in the future.”

With growing demand for leather-free and vegan alternatives to the material in their new cars, a number of companies already offer a variety of plant-based leathers using everything from apples and cactus to pineapple leaves.

In fact, Honda, Citroën, Dacia, Tesla, and Ford now offer vegan interiors in a number of their models.

In the same year, Volvo made a commitment to only sell electric cars made with leather-free interiors by 2030 as part of its goal to become a circular business by 2040.

Setting a precedent for the rest of the car industry, Volvo is also working to remove animal byproducts from vehicle components such as plastics, rubber, lubricants, and adhesives.

“From creating runway collections to the interiors of cars, we have a shared responsibility to find sustainable material alternatives,” Volvo Head of Design Robin Page said in a statement.

Meanwhile, Audi offers a “vegan package” so that customers can choose interiors with animal-free, eco-friendly materials.

“We’ve had some customer requests for that. And definitely moving forward, we’re looking at all sorts of new materials, both for inlays, and trims, seats, and things like that are more environmentally friendly,” Audi e-tron product manager Matt Mostafaei told Motor1.