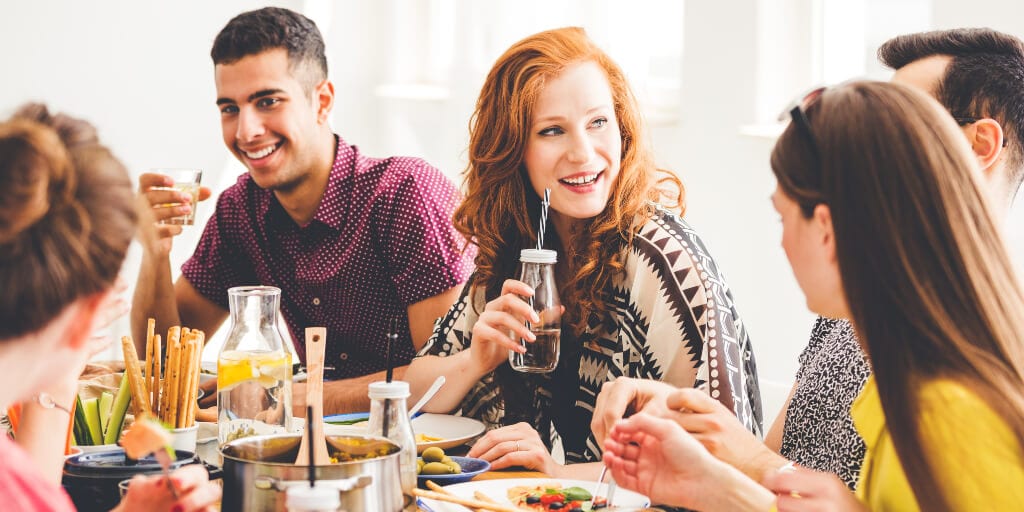 42% of global consumers identify as ‘flexitarians’ of which 54% are Gen Zs, who are increasingly avoiding meat and animal-based products

More than two-fifths of global consumers identify as ‘flexitarians’, according to a new report.

Euromonitor’s Health and Nutrition Survey for 2020 revealed that flexitarians– people who are actively eating less animal-based products–now make up 42% of the market.

In comparison, while the number of vegans and vegetarians have increased, they respectively account for only 4% and 6% of consumers globally.

However, the report stated that with the demand for plant-based foods growing, milk alternatives and meat substitutes are expected to grow at a CAGR of 6.4% and 6.5% respectively, between 2020 and 2025.

Health, animal welfare and environmental concerns are the main factors fuelling the plant-based boom with younger consumers more likely to be reducing their meat and dairy intake compared to older generations, the report noted.

According to the researchers, 54% of Gen Zs are now avoiding meat and animal-based products, while only 34% of baby boomers are doing the same based on survey findings.

Australia came out at the top as the most flexitarian country with more than 45% polled stating that they restricting animal products followed by the UK and the US.

With the market being flooded with new vegan and vegetarian ranges, the report also highlighted categories that could push the industry towards diversification and more innovations.

Vegan confectionery, as well as dairy and egg-free baked goods were other avenues the report mentioned.

“Given the low availability of vegan options in these categories, it is expected that more manufacturers will jump into these spaces in the coming years,” the team noted.

Maria Mascaraque, the industry manager of food and nutrition said: “The plant-based food space has a bright future ahead.”

She added: “The plant-based trend has revolutionised the future of the packaged food industry and it should be front and centre in business strategies moving forward.”