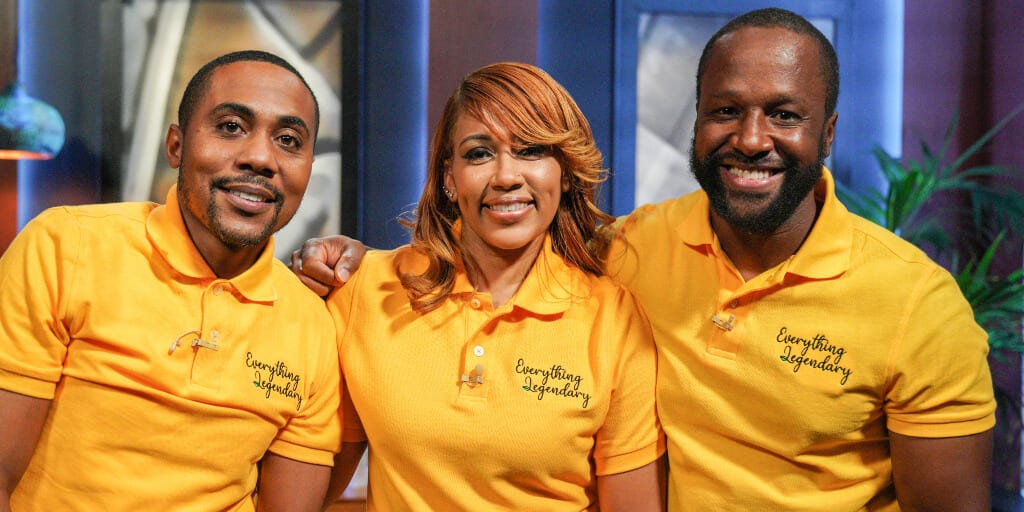 “This gives us the resources that allow us to position our brand against any competitor, where I know we will win on the flavor and quality.”

American billionaire entrepreneur and television personality Mark Cuban has invested US$300,000 for a 22% stake in Everything Legendary, a black-owned vegan meat brand based in Washington, DC.

According to CEO Cheers, landing the Shark Tank deal was a result of several factors including a great tasting product with a flavour and texture that “promises to set a new standard for the plant-based meat market” as well as a high-energy, risk-taking strategic founding team that is passionate to “get a premium product in front of consumers and industry influencers.”

“All the Sharks agreed it was the best-tasting plant-based burger they’d ever tried,” Cheers stated.

He added that Mark Cuban understood “the quality of the product that set it apart’ and the investment will be “an absolute game-changer” for their brand, allowing them to also increase production capacity and assure seamless national distribution.

“This gives us the resources that allow us to position our brand against any competitor, where I know we will win on the flavor and quality,” Cheers further said.

“For me, this investment is extremely personal. It is validation of my ‘never give up’ philosophy. I heard ‘no’ 1,000,001 times over the years, but this one ‘yes’ moment changes everything.”

The company was launched in 2019 after every plant-burger on the market failed to impress Cheers’ mom, who went vegan 30 years ago to manage her chronic lupus condition.

Cheers teamed up with Danita Claytor, and the two recruited Jumoke Jackson, a chef who’s behind the company’s plant-based recipes.

The trio started out by selling plant-based products at local pop-ups and street festivals before shifting their focus online during the pandemic.

“We knew from the start that taste is everything. It began with a search for something healthy and good-tasting that our mothers would want to eat,” Cheers explained.

“Once we had that, we took it to the streets with pop-up stores and street festival sampling, and let the community taste it for themselves.

“We all know that today’s consumers are demanding that their food be nutritious and supercharged with flavor. Our brand delivers. It’s Mom-Approved. And now, it’s also Shark-Sanctioned.”

Sales have exploded for the brand ever since the Shark Tank episode aired. Everything Legendary sold $250,000 worth of vegan burgers within 24 hours of the broadcast.

However, the team is ready to work harder and make their investor proud.

“Mark Cuban has been the most amazing person in the world,” Cheers said.

“His team is amazing. We talk often. He’s available, hands-on.

“Our thing is to just continue to make him proud and keep going harder. Like, you don’t get to give up — now is when you have to go harder. This is when you buckle down even more.”

Everything Legend products will also retail at grocery stores like Acme, Giant, and Safeway this spring, and plans of rolling out more products as well as a global expansion are in the pipeline.

“If you want us in other grocery stores, go tell them,” Cheers said

“This is young, this is energetic, this is funky. This is fun, and it’s flavorful.”