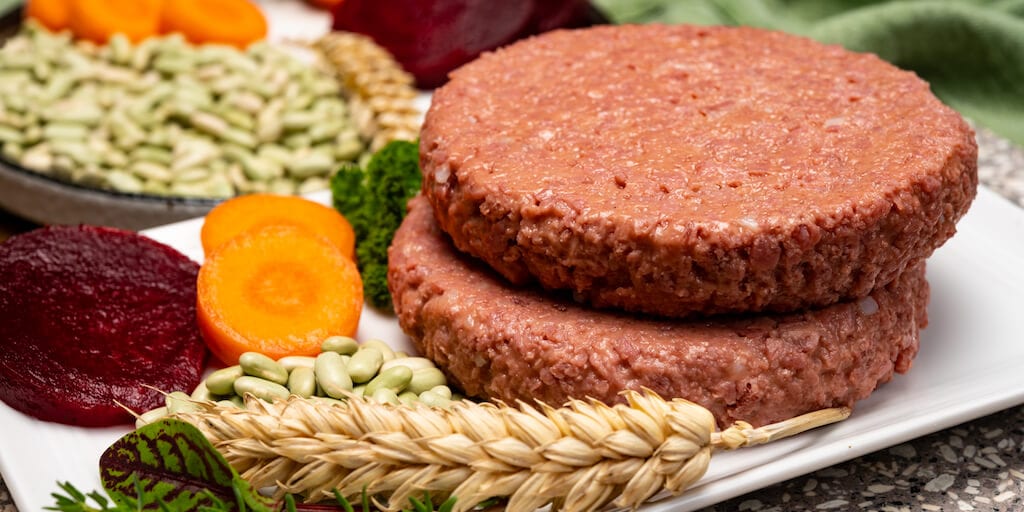 Drivers for the market’s growth include a growing number of vegan and flexitarian populations across the world who’re shifting from meat-based products to vegan alternatives.

The global plant-based meat market is set to be worth a whopping $8.3 billion by 2025, according to new data.

In the study published by MarketsandMarkets, the market is estimated to be valued at $4.3 billion this year and expected to grow at a CAGR of 14.0%.

The report cites ‘growing vegan and flexitarian populations across the world, rising awareness about the health benefits offered by plant-based meat over animal meat, and growth in government initiatives along with significant investments’ as main factors driving the global plant-based meat market.

The report also states that the European market is going to ‘dominate the market, due to innovative product development in the region, backed with appropriate research and development facilities available in the region’.

Analyzing the growing trend, the report highlighted that North America is fast catching up in the global plant-based meat market driven by rise in investment, and consumer demand for vegan and clean-label products in the region.

It added that chicken accounted for the second-largest dominating segment in the plant-based meat market.

Companies including Impossible Foods Inc. and Beyond Meat were listed among the key players operating in the plant-based meat market and backed by various types of investors.

“Also, there are various health benefits associated with plant-based products, about which consumers are getting more aware recently.

“The nutritional benefits of plant-based meats and their safety compared with conventional meat are also some of the important factors that have been contributing to gaining the attention of consumers.”

Share this story to let others know about the growing plant-based meat market.