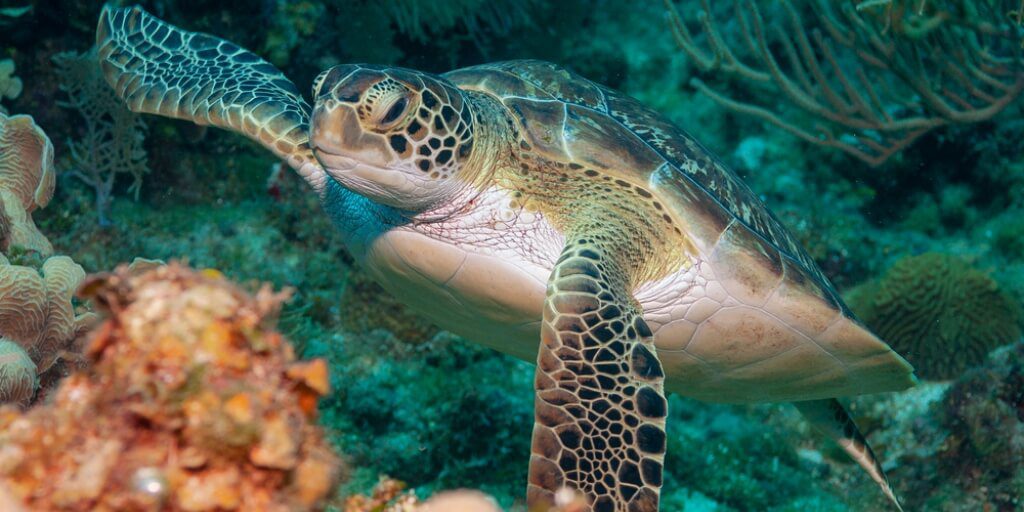 Turtle meat is a common delicacy in Tanzania’s islands.

The casualties include a three-year-old child.

Turtle meat is regularly eaten in Tanzania’s islands and coastal areas, however the meat in question turned toxic because of a process called chelonitoxism.

According to the Turtle Foundation charity, the food poisoning is linked to a poisonous algae found on the sea’s bed.  It is known to release toxins during the November-March period, when temperatures in the country increase.

Sea turtles and more than 20 species of fish feed on poisonous algae at the bottom of the sea during these months, the toxins gradually pass into the flesh of the creatures rendering their meat poisonous.

Although the authorities warned that these creatures should not be consumed during this period, people living in coastal areas often ignore the warnings.

The foundation added that children and the elderly are most vulnerable to the effects of the poison which range from nausea to vomiting to swollen gallbladders and even death.

A three-old child was the first to die the following day followed by two others that died that night and then four more on Sunday.

Around seven sea turtle species exist in the marine environment. Five of them can be found in Tanzania. Of which, the Hawksbill turtle and Leatherback turtle are critically endangered, and the Green turtle, Loggerhead Sea turtle and Olive Ridley are classified as endangered.

As per World Wildlife Fund (WWF), killing of turtles for international markets is prohibited under the Convention on International Trade in Endangered Species of Wild Fauna and Flora (CITES), a global agreement among governments to regulate or ban international trade in species under threat. Still, illegal trafficking persists.

Moreover, turtle meat and eggs are a source of food and income for many people around the world. Some also kill turtles for medicine and religious ceremonies. Tens of thousands of sea turtles are lost this way every year.

According to Sea Sense – a NGO working to conserve and protect endangered marine wildlife in coastal Tanzania- sea turtles in the country are under threat as a result of centuries of human exploitation for food, oil, leather and ornaments.

Around 85% of all sea turtle deaths in Tanzania are caused by human intervention. This includes poaching for turtle meat, eggs, shelves and fins.