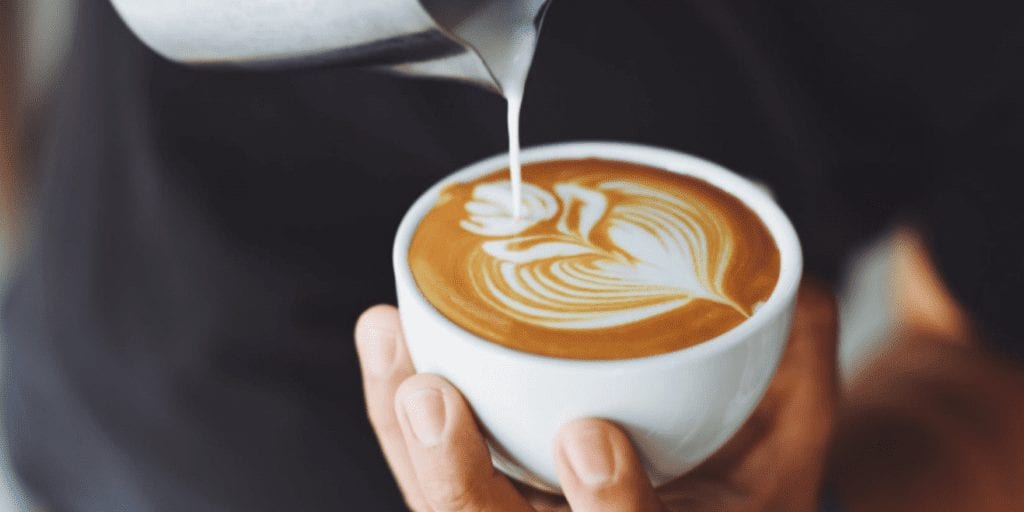 A man has admitted to tricking his vegan girlfriend into consuming dairy. Image: Chevanon Photography/ Pexels

A man has been labelled a ‘monster’ after he admitted to swapping his vegan girlfriend’s soy coffee creamer with dairy.

A post on Reddit revealed the inconsiderate trick in which the man secretly emptied his girlfriend’s soy creamer and filled it with dairy milk for two months.

The boyfriend revealed his vegan girlfriend gave up dairy as she believed it was giving her acne, a condition which returned following his deceptive act.

Though he realised he was wrong to doubt his girlfriend’s dairy intolerance, the man showed little remorse for his actions as he said he was ‘doing it for her own good’.

The man explained: “I thought I would prove to her that the whole ‘dairy gives me acne’ thing is in her head.

“For the past two months I’ve been emptying the same soy creamer container and filling it with dairy creamer.

“I was gonna do a big reveal, like ‘Surprise! You can eat whatever you want!’

“But she’s been wearing makeup both in and out of the house lately…and last night I saw her barefaced for the first time in a while and it is BAD. Like insects about to hatch out of her face bad.

“So I figure I’ll just quietly throw out the dairy and her skin will go back to normal.”

The initial post on Reddit drew an angry reactions, with users accusing  the boyfriend of ‘abusive’ behaviour.

What do you think of the boyfriend’s actions? Tell us in the comments section below!