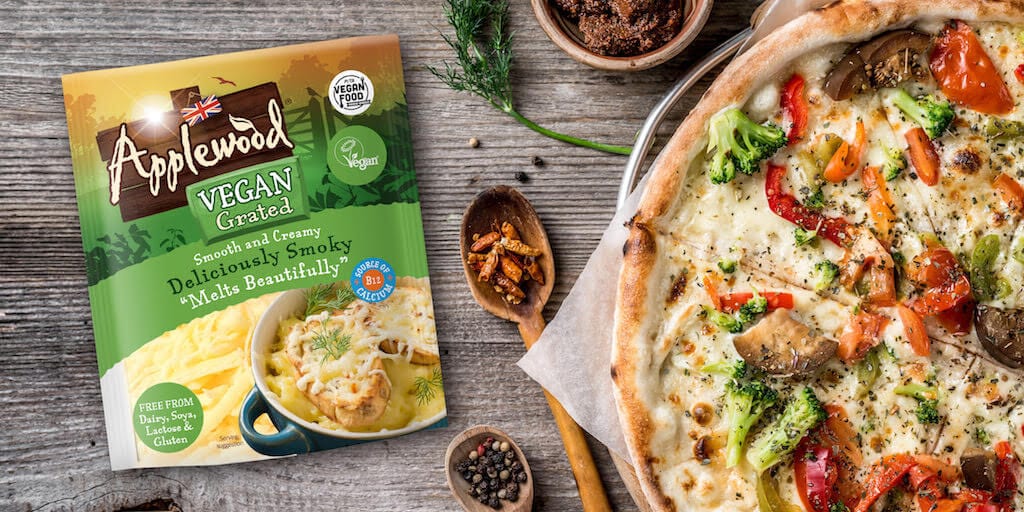 Applewood Vegan is not only expanding its vegan’s portfolio in the UK, but will also soon launch in international markets.

Vegan Food UK, a popular food account, revealed the news on Instagram, where it shared an image of the brand’s new cheese option.

Norseland created its Applewood’s vegan line, which includes slices and a block, in collaboration with VBites – a plant-based food company run by Heather Mills.

The company launched its vegan option in Asda last October and sold out in 40 percent of stockists on the day of its release.

Applewood Vegan will be launching in four major food retailers in Canada as part of Norseland’s first international order.

The vegan cheese will be stocked at major retailers including Loblaws, which has 2,400 stores across the country. Other stores include Denningers Foods of the World, Pusateri’s Fine, and Longos, a 36-store food retailer in Toronto.

“We are thrilled to get our first orders outside the UK just shortly after we celebrated the first year since the launch of the award-winning cheese,” Lisa Harrison, the senior brand manager for Applewood Vegan, said.

“We are also in talks with other food retailers in Canada about stocking it. The word is spreading across the world that Applewood Vegan really is the tastiest of plant-based cheeses.

“It melts and tastes like traditional cheese and is a truly healthier option. We are confident that these will be the first of many international orders.”