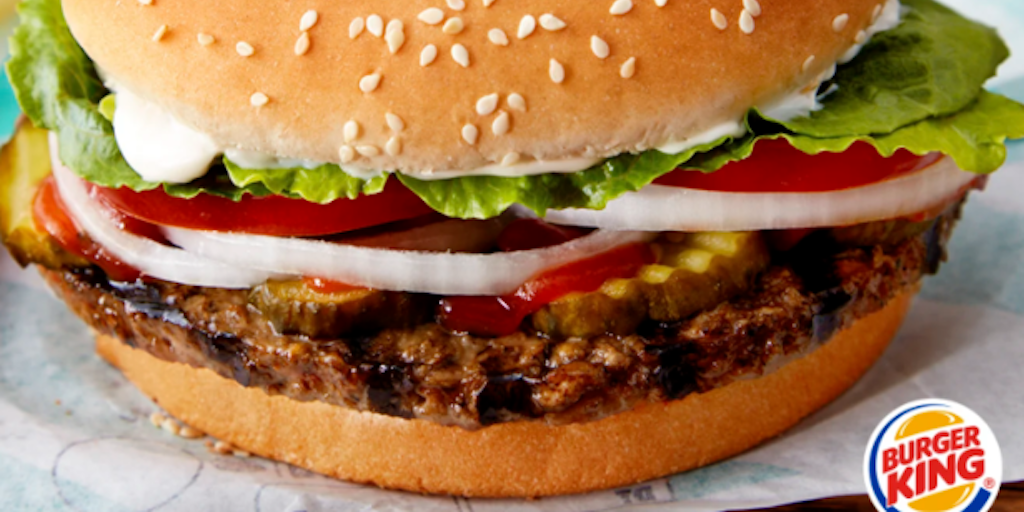 Burger King is set to introduce its plant-based Impossible Whopper to the European market following its sensational trial in the US.

The fast food giant has announced it will first release the burger – which closely mimics the meat version – in Sweden from this Wednesday.

The news sparks hopes that Burger King will continue its vegan expansion across the rest of Europe.

Burger King’s initial trial launch of the Impossible Whopper in restaurants in St. Louis, Missouri last month were met with rave reviews and overwhelming demand, leading the company to announce plans to roll it out across the US.

Iwo Zakowski, CEO of Burger King Sweden, said in a statement: “Many guests are asking for more options to reduce their meat consumption.

“We hope that the plant-based alternative will appeal to both new and existing guests.”

Tell us your thoughts on the Impossible Whopper in the comments section below.