Canada to ban single-use plastics by end of 2021 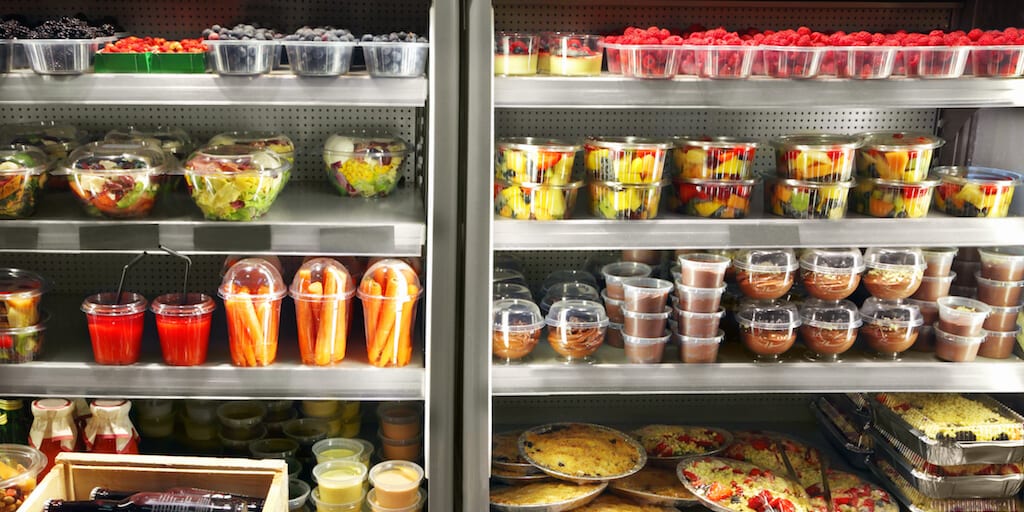 “Plastic pollution threatens our natural environment. It fills our rivers or lakes, and most particularly our oceans, choking the wildlife that live there.”

This month, the Canadian government announced its intention to ban plastic bags and other single-use plastics nationwide by the end of 2021.

The announcement follows Prime Minister Justin Trudeau first admitting to the need to ban these kinds of plastics last year as part of Canada’s commitment to achieving zero plastic waste by 2030.

According to the government, Canadians discard an estimated three million tons of plastic each year – an equivalent of 570 garbage bags full of plastic every minute, every day. Only nine percent of this is recycled, meaning the vast majority goes to landfills, waste-to-energy facilities, or ends up in the environment.

“Plastic pollution threatens our natural environment. It fills our rivers or lakes, and most particularly our oceans, choking the wildlife that live there,” Jonathan Wilkinson, Canadian Environment Minister, said in a news conference.

He added that if plastic pollution is not contained, “in just 30 years, there could be more plastic than fish in the ocean.”

Plastic bags, straws, stir sticks, six-pack rings, cutlery, and polystyrene take-out containers will all be banned through out our Government’s comprehensive plan to achieve #ZeroPlasticWaste by 2030. https://t.co/jk9n3vqpOg pic.twitter.com/dhNn56vW5E

Wilkinson clarified that the ban excluded plastics used in the medical field, although the government is working on introducing sustainable alternatives.

“We’re also investigating solutions to recycle PPE where it is safe to do so, and options to make some of the PPE biodegradable,” Wilkinson said.

‘Ban all of them’

While environmental defence groups welcomed the government’s announcement, they urged the officials to go further with the ban.

Sarah King, head of the oceans and plastics campaign at Greenpeace Canada, said: “After three years of promising to tackle plastic waste and pollution, and to create a strategy that moves Canada towards zero plastic waste, the federal government has instead continued to largely rely on the recycling myth and the bare minimum ban list.

“The only way to prevent toxic substances from getting into the environment is to ban all of them. The government says it wants to tackle the climate crisis, protect our oceans, and move toward a circular economy, but as long as single-use plastics continue to be produced at current rates, there is no incentive for companies to transition to cleaner and healthier reuse models,” King said.

With some business groups voicing their concerns about the ban’s impact, the government is soliciting feedback on its “discussion paper” outlining the proposed plastics ban until Dec. 9.

The new regulations will be finalized by the end of 2021.

Share this news to let others know about the Canadian government’s plans to ban single-use plastics.