Nearly half of UK children don’t want to eat meat 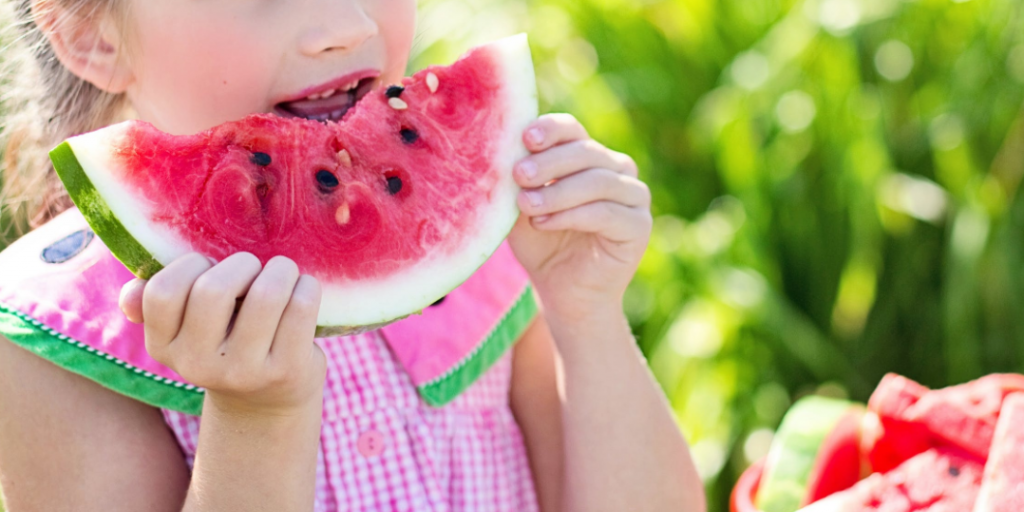 Veganism is on the rise among UK schoolkids.

The younger generation are increasingly ditching meat and going vegan or veggie, according to new research.

A UK study questioned kids aged eight to 16 and found that one in ten identify as vegan or vegetarian.

Almost half (44 percent) of those surveyed want to eat less meat and dairy as the number of flexitarians continues to rise.

And one in five of those who aren’t vegan or vegetarian said they’re aiming to be within the next five years, with a further 15 percent saying they aspire to ditch meat within a decade.

However, the lifestyles of vegan and veggie schoolkids are currently coming at a cost due to inadequate options in school canteens, as 23 percent say they regularly go hungry throughout a school day.

Shockingly that has led to 77 percent of vegan or vegetarian youngsters feeling forced to eat meat as there weren’t any other options.

And 81 percent of parents of vegans and vegetarians agree that their kids are not well catered for.

Of the children who are avoiding meat and dairy, more than a third admit they have to resort to buying unhealthy snack food to get by.

Linda McCartney carried out the research on 1,500 schoolkids. Almost half of vegan and vegetarian schoolkids (44 percent) said they were motivated to be nicer to animals, and close to one third (31 percent) are conscious of environmental issues.

29 percent said they want to be healthier, while 19 percent prefer veggie and vegan options.

Perhaps surprisingly, only seventeen percent said they ditched meat because of their parents, while just one in ten said it was because their friends are vegetarian.

What do you think of this research? Tell us in the comments section below!