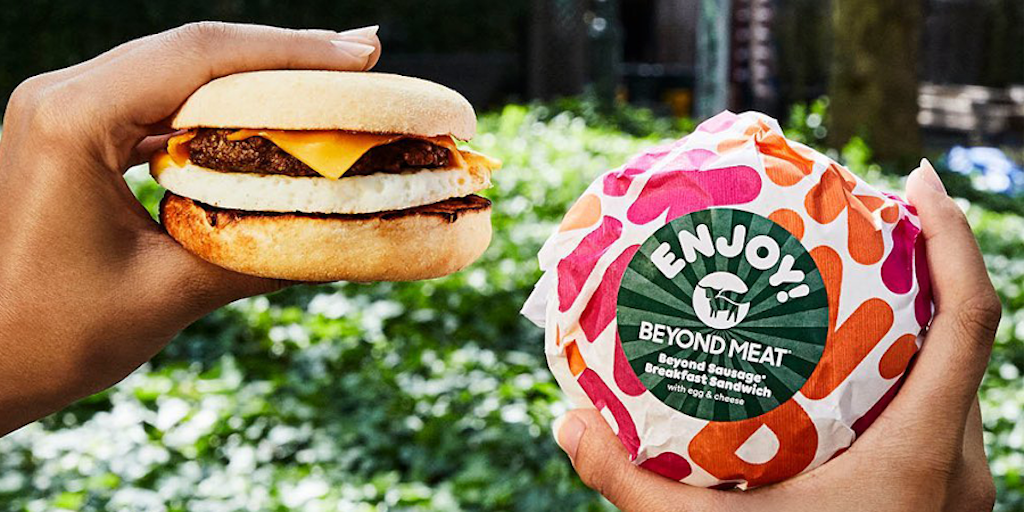 If everyone in the US ditched meat it would be equal to taking 60 million cars off the road while saving 35–50% of land needed to grow crops for animals, a new study has revealed.

Eshel and his team reported that if every US citizen replaced all meat portions in their diet with a vegetarian option, they would save the equivalent of 280 billion kilograms (280 million metric tons) of carbon dioxide every year. That’s approximately the total amount of carbon dioxide emitted by the entire state of Ohio, or the same amount emitted by 60 million cars every year.

Many research projects have confirmed that livestock farming and the meat industry contributes roughly 18% of human-produced greenhouse gas emissions into the atmosphere.

Livestock farming also depletes land and water resources and is a major cause for deforestation — 30% of land worldwide is currently used either for animal husbandry or to grow crops to feed the animals.

A UN report suggested that our food system accounts for a whopping 37% of greenhouse-gas emissions, including land and resources required in raising animals and growing crops in addition to conveying and packaging food.

Eshel and colleagues demonstrated that by replacing meat with devised plant alternatives – namely soy, green pepper, squash, buckwheat, and asparagus – Americans could save approximately 29 million hectares (72 million acres) of crop land, 3 billion kilograms (6.6 billion pounds) of nitrogen fertilizer, and the equivalent of 280 million metric tons of carbon dioxide per year in the US.

However, water needed for plant crops would rise by 15%.

Eishel told Business Insider: “The carbon-emissions cost is 3.5 kilograms per American per day for producing all the meat they need that day, and only about 0.6 kilograms for producing the meat’s replacement.

“Producing meat substitutes for a meatless diet emits about 80% less carbon than producing meat,” he added.

Researchers reported that producing buckwheat and tofu required only 12% of the nitrogen fertilizer and water and less than 22% of the cropland that would be used to produce the meats they replaced. In addition, they could deliver one-third of the total protein in a meatless diet.

“There’s something empowering about these results, because they offer people a sense of agency in terms of determining their own impact,” Eshel said.

Should meat be taxed in an effort to prevent climate change? Share your thoughts in the comments section below!