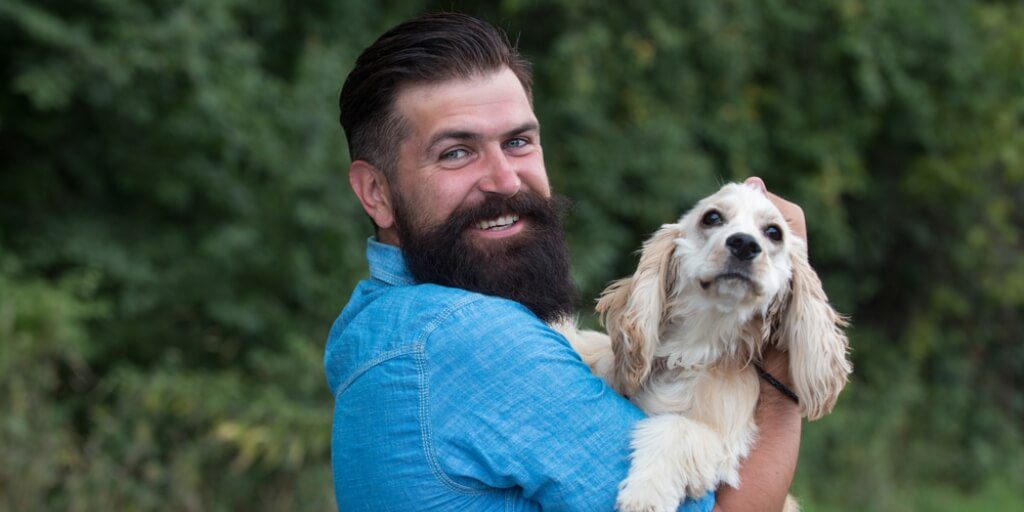 The study revealed that dogs on a well-balanced plant-based diet exhibited fewer signs of poor health than those on conventional dog food regimens.

According to a new study, feeding your dog greens or other nutritious plant-based meals, may be healthier and less hazardous than giving them a juicy steak or conventional diets consisting of commercial, off-the-shelf tins.

The finding comes after a team of researchers led by Professor Andrew Knight of Griffith University’s surveyed more than 2,500 dog owners to find links between dog diet and their well-being.

The team considered many factors such as veterinary visits, medications, diet alterations, as well as opinions from owners and vets on dog health and the percentage of animals with health conditions.

Of the 2536 dogs surveyed 54% of them followed a conventional diet  while 33% ate raw meat and the remaining 13% were given greens.

Analysis of the responses linked the conventional diet with the worst health, with both vegan and raw meat performing better.

Researchers found that while 36% of the dogs grazing on kale or broccoli suffered from a health disorder, nearly 50% of the dogs feasting on leftovers and pet food showed signs of poor health.

Are dogs on raw-meat diets healthier?

Dogs on raw meat diets appeared to be slightly healthier than those on vegan diets with 9% of dogs on a vegan diet and 8% of dogs eating raw meat needing four or more visits to the doctor. Meanwhile, 17% of the dogs on a conventional regimen required visits to the vet.

However, researchers dismissed that observation noting that several factors prevent a conclusion that raw meat diets are definitely healthier. For instance, dogs in the study on raw meat diets were significantly younger than dogs on vegan diets, which could help explain why they appeared to be healthier overall.

Furthermore, previous studies have found links between raw meat diets for dogs and increased risk of pathogens and nutritional deficiencies.

Based on both the new and previous findings, the researchers concluded that a nutritionally sound vegan diet may in fact be the healthiest and least hazardous choice for dogs while suggesting that further research would provide more substantial evidence.

“We believe our study of 2,536 dogs is by far the largest study published to date, exploring health outcomes of dogs fed vegan and meat-based diets,” the team said.

“It analysed a range of objective data, as well as owner opinions and reported veterinary assessments of health.

“It revealed that the healthiest and least hazardous dietary choices for dogs are nutritionally sound vegan diets.”