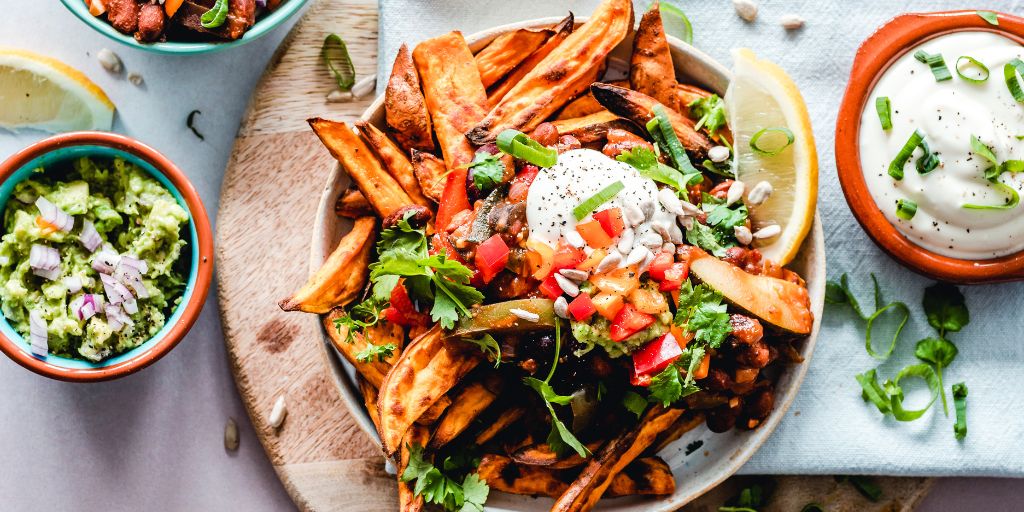 The soaring prices of animal ingredients have led to a ‘notable decline’ in the demand for meat dishes.

As meat prices continue to rise in the UK, many restaurants have been forced to make difficult decisions. In order to keep their doors open, some are dropping meat dishes from their menus entirely.

Furthermore, Veganuary, a 31-day pledge to abstain from animal products in January, has grown in popularity since its inception in 2014.

A growing number of people now identify as flexitarians and are significantly cutting down on meat though not cutting it out.

This year, the organisation has reported a record-breaking sign-up rate with one person joining the challenge every 2.4 seconds.

According to the latest figures from Lumina Intelligence, only 20% of all dishes served at restaurant chains last summer contained meat.

There has been a 7.9% increase in the cost of a restaurant dish in just the past three months, and cutting down on expensive ingredients was part of the solution.

“We’re seeing trends around healthier living and around eating less meat, and restaurants are tapping into that,” Katherine Prowse, senior insight manager at Lumina, said.

“The benefit is they can manage costs at the same time because they’re saving on meat and saving on portion sizes.”

“It’s been a tough year for the restaurant industry, and the rising cost of meat has made it even harder,” said John Smith, owner of a popular London restaurant.

“We’ve had to make some difficult decisions, but ultimately it’s about survival. We just can’t afford to serve meat dishes at the prices they’re currently at.”

The trend towards meat-free options is also driven by a notable decline in demand.

In a recent report by market research firm YouGov, 27% of Brits are looking to cut down on animal products. Most are motivated by environmental reasons and restaurants are clamouring to satisfy customer interests.

“We’re seeing more and more customers looking for vegetarian and vegan options, and it just makes sense for us to cater to that demand,” said Sarah Johnson, spokesperson for a popular UK restaurant chain.

Moreover, it is easier than ever for people to choose meat-free options in the UK, with a slew of vegan  products on supermarket shelves and more menu items in restaurants.

However, the cost of living crisis has impacted meat substitute products  as well.

“As household incomes have come under increasing pressure as the year has progressed, the relatively high price of meat substitutes has resulted in consumers cutting back on these products,” she added.