Michelin awards stars to 81 vegan and vegetarian restaurants this year 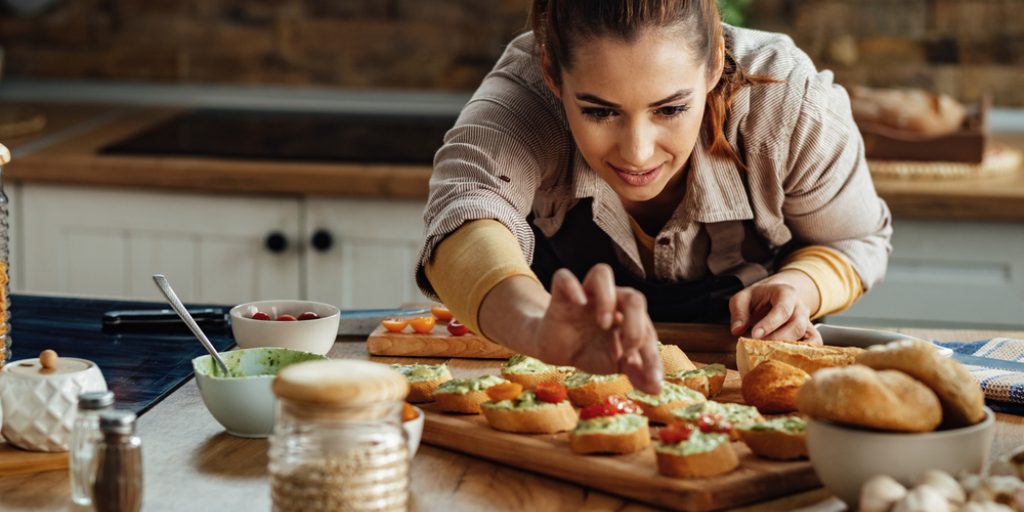 The recognition from the ‘ultimate hallmark of culinary excellence’ is a nod to the growing prominence of the plant-based trend.

The plant-based movement has taken the world by storm.  In the last few years, veganism has gone mainstream, and more and more people have started to move away from animal-derived products for ethical, health, and environmental reasons.

And, the plant-based shift, which has been acknowledged across sectors, is now been heralded by the ultimate hallmark of culinary excellence.

The Michelin guide, which is recognized globally, ranks from one star for a very good restaurant to three stars for only the most exquisite. It is regarded as the holy grail of fine dining.

The most notable plant-based pioneers to receive the accolade include Joia in Milan, Eleven Madison Park in New York, Le Comptoir in Los Angeles, Atelier Crenn in San Francisco, and King’s Joy in Beijing.

While the reasons for going plant-based are varied, climate change ranks high on the list of solutions since numerous reports show that cattle production is the largest source of agricultural greenhouse gases worldwide.

Celebrated French chef Dominique Crenn, was the first to receive a Michelin star recognition for her meat-free restaurant in 2019.

Crenn, who is the first woman in the US to be awarded three Michelin stars for her restaurant Atelier Crenn in San Francisco, slashed meat off her menus last November because “meat is insanely complicated –– both within the food system and the environment as a whole,” she said at the time.

With this partnership, Cren will become the first US chef to serve lab-grown chicken in a restaurant.

The New York eatery announced that every dish would be free from animal products after it reopened on 10 June.

“It’s time to redefine luxury as an experience that serves a higher purpose and maintains a genuine connection to the community,” Chef Daniel Humm wrote in a blog post at the time.

“A restaurant experience is about more than what’s on the plate. We’re thrilled to share the incredible possibilities of plant-based cuisine while deepening our connection to our homes: both our city and our planet.”

While many of these restaurants earned their stars after altering their menus to reduce the presence of meat or completely switch to vegan menus, ONA – a vegan restaurant since its inception- was the first French eatery to be awarded a Michelin star.

ONA also won a Michelin Green star – a distinction introduced in 2020 to award ‘those operating at the forefront of their field with sustainable gastronomy practices’.

“This goes to show that nothing is impossible,” Vallée wrote on Instagram after receiving a call from the Guide Michelin.

“We will continue on this path because this star is mine, it is yours … it is the one that definitively brings vegetable gastronomy into the closed circle of French and global gastronomy.”

Share this story: Michelin awards stars to 81 vegan and vegetarian restaurants this year.