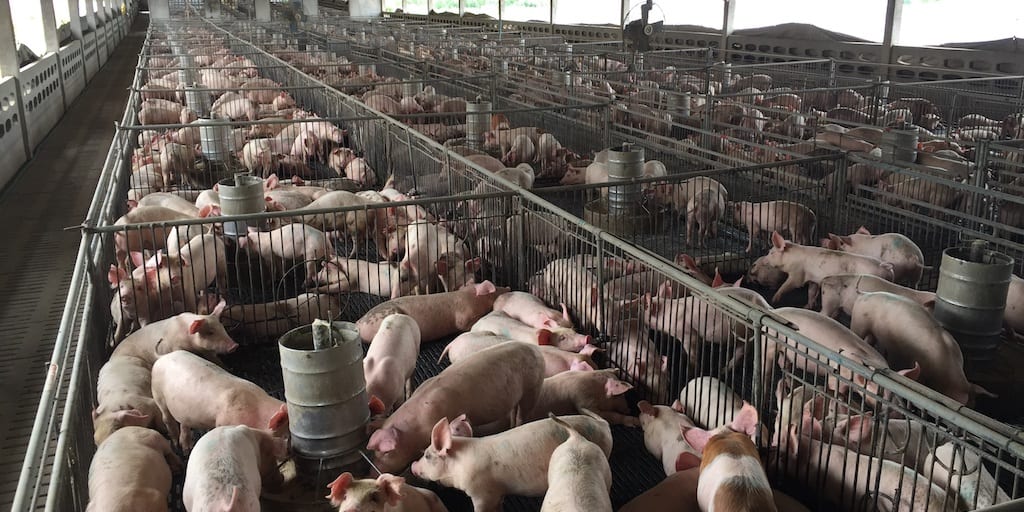 Chinese scientists have identified a new strain of flu in pigs which could trigger a new pandemic.

Even as the world is struggling to put an end to the current coronavirus pandemic, a new strain of flu virus carried by pigs that could infect humans has been discovered in China.

The Chinese study published in the journal Proceedings of the National Academy of Sciences states that the new flu strain G4 EA H1N1  is a variant of the 2009 H1N1 swine flu virus and has all the ‘essential hallmarks of a candidate pandemic virus.’

Also, unlike the 2009 virus, the new virus appears to be more infectious and poses a greater health risk to humans. In fact, experiments have shown that no acquired immunity from being exposed to other swine flu viruses offers protection from this recently emerged strain.

Scientists of the study also revealed that blood tests show evidence of the infection in swine industry workers.

“It is of concern that human infection of G4 virus will further human adaptation and increase the risk of a human pandemic,” the authors of the study wrote.

They noted that “close monitoring in human populations, especially the workers in the swine industry, should be urgently implemented.”

While the virus has passed from animals to humans, there is no indication that the virus spreads from person to person, according to CNN.

Nonetheless, Kin-Chow Chang, a professor at Nottingham University in the UK, told the BBC: “While this new virus is not an immediate problem, we should not ignore it.”

“Right now we are distracted with coronavirus and rightly so. But we must not lose sight of potentially dangerous new viruses.”

Prof James Wood, HOD of Veterinary Medicine at Cambridge University, said the development “comes as a salutary reminder” that farm animals like wild animals may act as a reservoir of  potentially dangerous pandemic causing viruses.

Infectious disease expert Dr. Michael Greger in an interview with Future Coalition – a national youth activist led network cautioned that the ‘next coronavirus may come from pigs, not pangolins’.

“In 2016 another new coronavirus arose in china (SADS), a bat to pig virus that devastated industrial pig farms in the same region in China where SARS had broken out,” said Dr Greger in the video.

“So while pangolin populations are in decline, we produce more than a billion pigs a year, nearly half within China alone, raising the concern that the next pandemic may arise from domesticated rather than wild animals.”

Share this news to reveal the dangers of factory farming.