Potato milk will be top trend for 2022, report shows 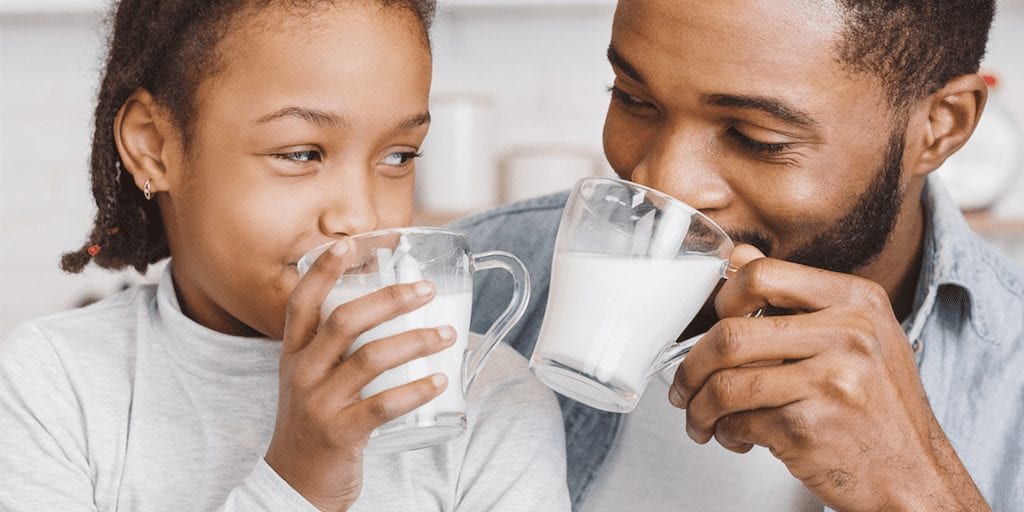 The supermarket also revealed that climatarianism’ – a diet that focuses on reducing an individual’s carbon footprint will trend in 2022.

Potato milk is set to be one of 2022’s biggest food trends, according to supermarket Waitrose.

The prediction is part of Waitrose & Partners’ latest Food and Drink Report, which highlights that the market for dairy alternatives could almost double over the next five years.

The Waitrose report, which surveyed 2,000 UK consumers, found that increased dairy allergies and concerns about its environmental impact has led more shoppers to transition to plant-based options.

Research company Mintel in its September report found that shoppers spent a total of £394m on plant-based milk in the UK in 2020, up 32% from 2019.

And now 2021 is set to welcome milk from the humble spud.

Alice Shrubsall, alternative milk buyer at Waitrose, told BBC that the retailer will be adding potato milk to its shelves in February 2022 to meet customer demand.

The new offering has been invented by Swedish company Veg of Lund and will sell under the name Dug. Describing the product, the brand said: “DUG drinks aren’t made by simply squeezing potatoes. There’s a lot more to it. The secret method for making DUG drinks is a patented emulsion of potatoes and rapeseed oil developed by Professor Eva Tornberg at Lund University in Sweden.”

It added: “The drink is deliciously creamy, makes perfect foam in coffee, and just so happens to be the most sustainable alternative on the planet”.

Another trend, Waitrose’s report highlighted was the rise of a new diet called ‘climatarianism’ – which focuses on reducing an individual’s carbon footprint.

Nearly 70% of those surveyed said that keeping tabs on their personal environmental impact through diet was either ‘very’ or ‘somewhat’ important.

Many respondents said they were following a “5:2” diet, which involves eating vegetarian meals during the week. Waitrose confirmed the trend noting that sales of its vegan range went up 21% on last year.

Share this story: Potato milk will be top trend for 2022, report shows.