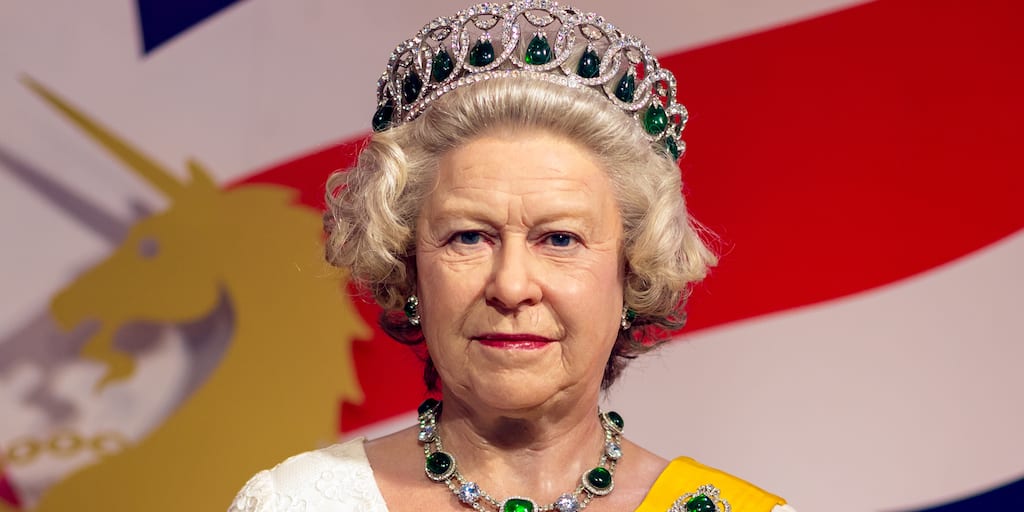 “This is perfect lockdown food…Happy birthday, Your Majesty,” says PETA.

PETA, the animal rights charity organization has sent the Queen  vegan steak and kidney bean pies in honour of her 94th birthday, which falls on April 21.

The vegan steak and pie is made by famous tinned pie company Fray Bentos, a company, which the Queen is reportedly very fond of.

According to reports from her former pilot, the Queen would often choose Fray Bentos tinned pies over a la carte cuisine during long haul flights.

The vegan tinned food comes with the perfect filling of vegan tofu ‘steak’, kidney beans and vegan gravy” and is topped with a light vegan puff pastry.

“This is perfect lockdown food: kind to the planet, no chopped-up animal parts, and it keeps for bloomin’ ages.

The steak and kidney bean pie is Fray Bentos’ second vegan after launching its first vegetarian Balti pie in 2018.

PETA is said to have helped the140-year-old company in developing the new vegan tinned pie and the tinned food company even scooped the top prize in the Vegan Pie of The Year category at PETA’s Vegan Food Awards 2019.

According to PETA, vegan food is apt for the Queen, since vegans are less prone to suffering from heart disease, obesity, cancer, diabetes, and numerous other health concerns as compared to meat-eaters.

In addition, vegan food is cruelty -free and environmentally friendly.

The animals’ charity also noted that animal consumption has led to deadly outbreaks in the past, including swine flu, avian flu, SARS, HIV, foot-and-mouth disease, mad cow disease, as well as the current ongoing coronavirus pandemic that has claimed over 1,65,257 lives globally at the time of writing.

What do you think of PETA’s vegan birthday present to the Queen? Share this story to let others know.