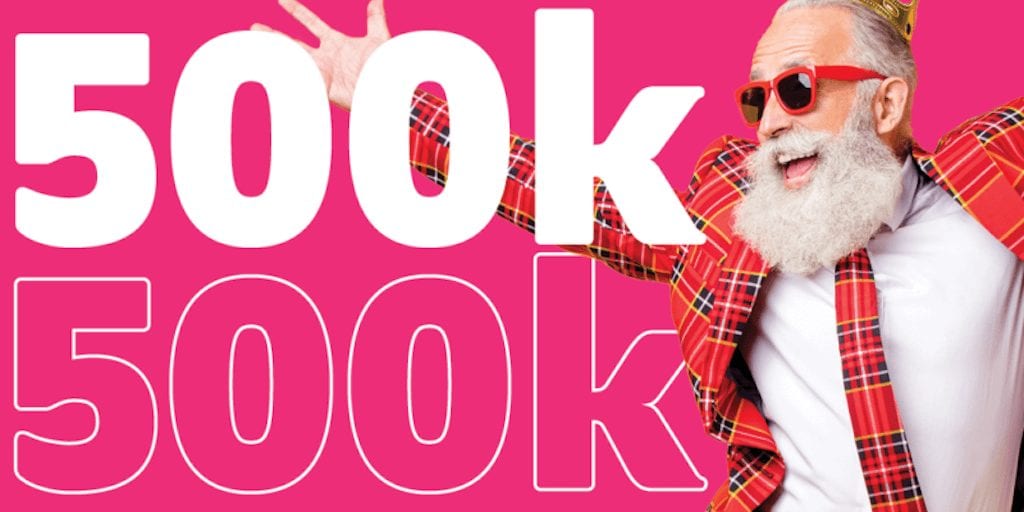 “Pretty much everyone has accepted we need to be reducing animal products in our diets for environmental reasons.”

This year, a record-breaking 500,000 people have signed up for the Veganuary challenge making it the biggest turnout since the movement began in 2014.

The pledges this year have already surpassed 2020’s total of 400,000 – and more sign-ups are still pouring in.

The milestone is even more striking as it comes amid reports that millions of Brits would struggle with veganism because they can’t give up cheese and eggs.

A report by Elmlea Plants claims that 56 % of 2,000 people surveyed said they would struggle to stick to a vegan diet if cheese was off the menu.

The upward trend for plant-based eating

However, new research conducted by investment bank UBS found that the number of people opting for vegan meat alternatives rose from 48% to 53 % between March and November 2020.

Their survey on 3,000 people from the UK, US, and Germany also revealed that half the people who tried the plant-based alternatives continued to eat them at least once weekly.

The global Veganuary initiative has grown tremendously in the space of six years to the extent it is now considered ‘a bigger feature in the retail calendar than Christmas’, with supermarkets and giant food corporations backing the campaign, co-founder Matthew Glover says.

This year Britain’s major supermarkets are promoting Veganuary and even advocating the reasons to try a vegan diet.

Aldi, Asda, Tesco, and Morrisons have created dedicated Veganuary webpages to include information and vegan recipes.

Tesco and Marks & Spencers are launching TV and radio ads to promote the month-long pledge.

Tesco has also expanded its Plant Chef range whilst Morrisons has added a £25 Veganuary Essentials box to support the campaign.

Apart from supermarkets, bosses of large UK and multinational companies are also backing the campaign including Bloomberg, Nestlé, Quorn, and leading accountancy firms PwC and EY among others.

Veganuary’s Head of Communications, Toni Vernelli said: “It really feels to me that plant-based eating is no longer controversial.

“Pretty much everyone has accepted we need to be reducing animal products in our diets for environmental reasons.”

She added: “The way British supermarkets have embraced Veganuary this year is truly game-changing.

“They are not simply using it as a marketing opportunity, but are promoting the many benefits of plant-based eating. As bastions of our food supply, they know that the only sustainable way forward is plant-focused.”

Average Brit won’t see it through

Commenting on the impressive Veganuary sign-ups, Elmlea Plants said its research also showed that the average Brit would struggle to stick to ‘Veganuary’ beyond 8th January.

Spokesperson Catherine Lloyd said: “It’s fascinating to see that such a big proportion of the UK population are taking part in Veganuary this year, but that many don’t expect to make it even halfway through the month.”

However, she added that going vegan doesn’t mean that people must forgo their favourite foods.

“Vegan alternatives have come a long way and a lot of the foods people would miss by going vegan now have really great alternatives that are indistinguishable in terms of taste, including cream and cheese,” Lloyd said.

“It was good to see the results finding that people are willing to try vegan foods, even if they wouldn’t adopt the lifestyle completely.”

Share this story to encourage others to do Veganuary.